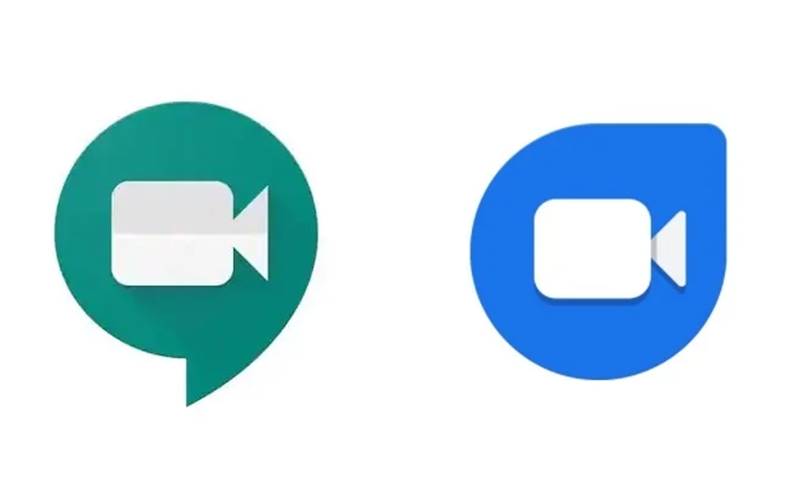 Now the competition turns into a collaboration and results in modern communication tools. Google has revealed to merge its two video-calling apps, the Google Meet & Duo will soon appear as a single app. Let’s discuss the details.

Recently, Google launched its Google TV app for iOS users after two years, and also now you can make your iPhone remote for your Android TV with this app.

As we all know, the tech giant Google has many apps to improve our daily lives, but sometimes it is confusing with many apps to use and not for an actual means of work.

Now it comes up with joining two calling apps into one app, the Google Duo, which was launched in 2016 with the ability of normal video-calling.

And on the other hand, Google Meet came a half year after it with video-communication services such as conferencing, real-time meetings, and presentations with teammates or customers.

Google has confirmed that it will add all the Google Duo app features to the Google Meet, and at the end of this year, the Duo will get the name Google Meet because Meet is standing as app branding.

The official blog post stated that “This integrated experience will provide users with a single solution service for both video calling and meetings with people across their lives.”

For now, the company gives the statement “One connected solution,” which says in the upcoming weeks, Google Meet’s all features will be added to the Duo app.

With this addition, Duo users will be able to schedule a video meeting and use it for video calling to connect with a person or group instantly.

But Google stays with its extended plan for later in the year, which we discussed above. The company is not doing this the first time; back in 2020, it also rebranded Hangouts Chat to Google Chat.