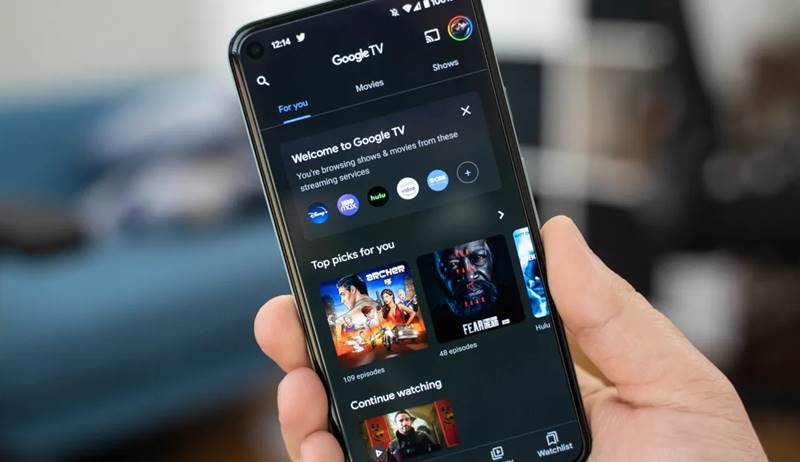 Google has now launched a Google TV app for iOS users after a wait of 2 years, and for Android, it has now expanded to over 100 countries & plans to expand more.

Recently, Google has also launched an app for iPhone users named ‘Switch to Android’ that allows iOS users to switch to Android. At the same time, Apple has a similar app on Play Store. 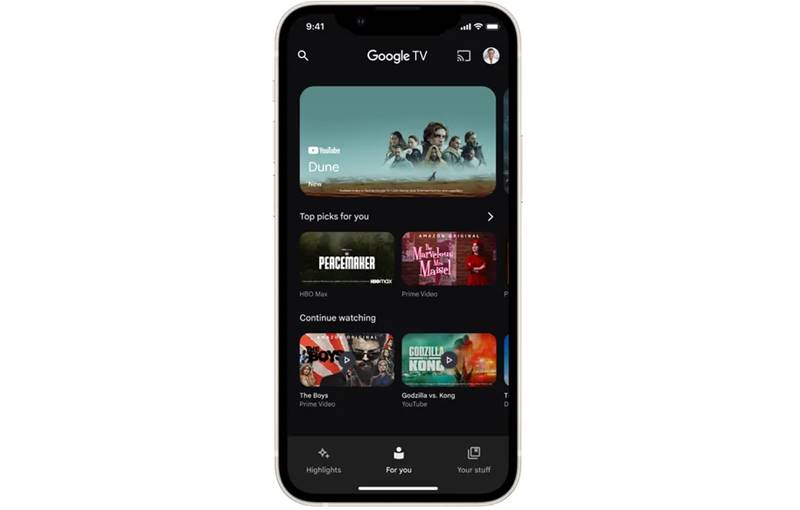 Google TV app is related to suggesting content recommendations from selected streaming services such as Hulu, Amazon, and HBO Max. Also, it will let you manage your watchlist & favorites widely.

If you don’t know, it is a replacement app for Google Play Movies & TV with the growth of Android TV to manage all details about your watching and control it on your Android TV.

It was launched for Android smartphone users in 2020 in the US and then rapidly to other regions. Android users know it still jointly works with old app integration.

If iOS users now check the previous Google Play Movies and TV app in the App Store, you will see the revamped version, and if it were already on your device, you would be able to update it to the Google TV.

It has completely rolled out in the US and other regions. If you cannot get it, wait for some time, it will be available.

Also, it is worth mentioning its significant benefit; you are allowed to use the Google TV app as a remote control for Android TV or Chromecast with Google TV by tapping the remote icon.

Besides, Google TV has rolled out the Multi-profile feature for the users, and also it removed the Movies & TV tab from the Play Store.

So, it means the company is putting effort into this Movies & TV segment. The new Google TV app is available on App Store, and users can download it here.