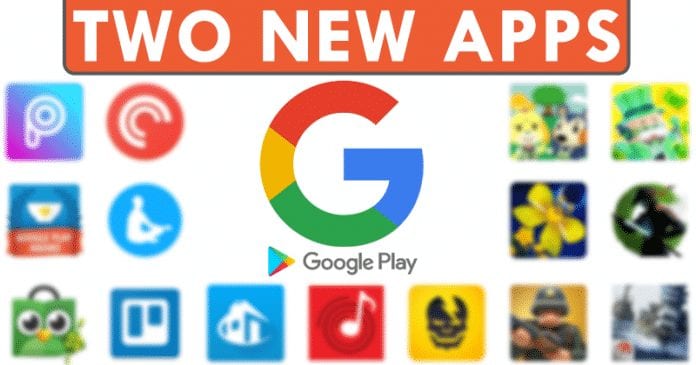 [dropcap]W[/dropcap]e all know very well that the tech giant Google has, at its core, a side of help that few companies can afford. As many of its services are adapted to people with different degrees of disability. Hence, to fulfill the requirement of its Android universe and its users the tech giant Google just launched two new awesome apps for Android.

The tech giant Google has, at its core, a side of help that few companies can afford. As many of its services are adapted to people with different degrees of disability.

For users with hearing problems, the tech giant Google is now taking a new step by launching 2 brand-new applications, and they are known as Live Transcribe and Sound Amplifier which simply promises to make the life of its users much better and easier.

This latest news of these two Google apps is simply focused especially on people with hearing problems and who use an Android smartphone daily. As these two apps will simply allow you to have conversations, to better understand the participants and to communicate in a transparent way.

The first one is known as Live Transcribe as we told earlier, it is basically a voice-to-text converter that simply enables deaf people or those who have hearing limitations to understand the words spoken.

As in the above video you can simply see that this app simply transcript in real time, hence, facilitating communication in special environments and requiring help. After opening the application, it automatically starts to transcribe the words it receives, hence, it simply gives you the possibility of being used immediately.

While now if we talk about its user interface, then let clarify that it has a minimalist user interface and fully fulfills its purpose. Moreover, in this app it is possible to respond by text, whenever necessary, ensuring responsiveness at any time and to any user.

After the Live Transcribe, now comes the second app, yes, I am talking about the Sound Amplifier which actually works as a hearing aid. As this awesome Google application, of course, Sound Amplifier simply let its users adjust Android’s audio settings simply to fit the user with the needs.

Even it will also allow you to expand the audio frequencies that are best heard or those that need to be given more attention. The Sound Amplifier will be part of Android which is present on the Nexus devices and exists as an independent app as well for the remaining smartphones.

With these two essential aid applications, the tech giant Google further opens up the Android universe to those in need of space support. Its integration with the operating system and ease of use are even the strongest points as well. So, what do you think about this? Simply share all your views and thoughts in the comment section below.