October 4, 2017, A date marked in the Android calendar has been chosen by the tech giant Google to make what is probably the most important event of the year for the Android platform, as next Wednesday will be presented in partnership the new Google Pixel 2 and Pixel 2 XL, the new Daydream View, Google Home Mini and a new Google Pixelbook that will renew the range of convertible notebooks from the Mountain View giant, Google.

Who knows if there will be more surprises, but what is certain is that the two smartphones Pixel 2 will be able to show us Google that we did not know previously because the enormous number of leaks we have been seeing is becoming increasingly serious and important.

With the streaming of the event ready and practically all the cards on the table, we can summarize what we already know about the two second-generation Google Pixel smartphone, which will be manufactured by HTC and LG respectively if everything is met as it has been transcending.

For now, we know that the tech giant Google will propose an exchange program to cheapen their new smartphones, although the prices at which they encrypt the devices deliverable are less controversial. We also know that LG has designed the Pixel 2 XL based on its acclaimed V30, while the Google Pixel HTC will remain in a more classic cut and a more content size.

These are the Google Pixel 2 and Pixel 2 XL https://t.co/cXCs560jNH pic.twitter.com/f3P47aeZ2I

We also know that the two devices will move in sizes of 4.9-inches for Pixel 2 and around 6 inches in 18:9 format for Pixel 2 XL, in the first case with FullHD resolution and in the second up to QHD. Both would have a Qualcomm Snapdragon 835 chipset, as well as a 4 GB RAM and 64GB or 128 GB storage with no possibility of expansion.

First, it seems that the software will receive news intended to differentiate smartphones made by Google over the rest of competitors on the Android platform. It speaks for example of an always active recognition of songs, which would directly show the titles and albums of the music that is ringing in the lock screen. 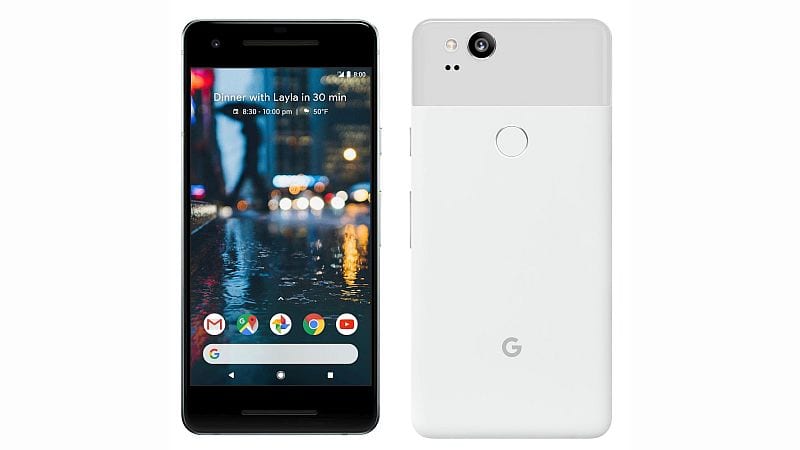 Also, the Pixel 2 will finally launch the new launcher that Google taught during I/O 2017, and that will probably be available later in Google Play for any Android device. The new interface will debut a redesigned home screen, where the search bar has gone to the bottom looking for a better use of the space.

The Pixel 2 would have dual stereo speakers, the functionality of the “squeeze” edges inherited directly from the HTC U11 and a flat glass instead of so fashionable 2.5D. Finally, it speaks of one of the functions that mark the trend of this year 2017 and is that according to their sources the new Pixel would have modes like portrait and bokeh despite mounting the main camera module with a single sensor.

Perhaps some software trick makes possible what seems impossible without the double camera, although the truth is that by tomorrow we will officially meet the new devices ‘made by Google’.

So, what do you think about the new details of Pixel 2? Simply share your views and thoughts in the comment section below.

How to Open WebP Images on Windows 11 (3 Methods)