Google’s upcoming mid-segment smartphone, Pixel 6a might not include support for Google’s Motion Mode. A tip by Kuba Wojciechowsk, who noticed changes in Pixel codes and concluded this.

Recently, The tech giant Google has been also spotted working on a new Pixel watch that might feature Google’s wearOS 3.1, and it may also debut launch with the Pixel 6a at the IO.

The Motion Mode allows users to blur the background in a creative way of a fast-moving object and the object will be motionless in the image. The company introduced this new camera mode in the Pixel 6 and Pixel 6 Pro. 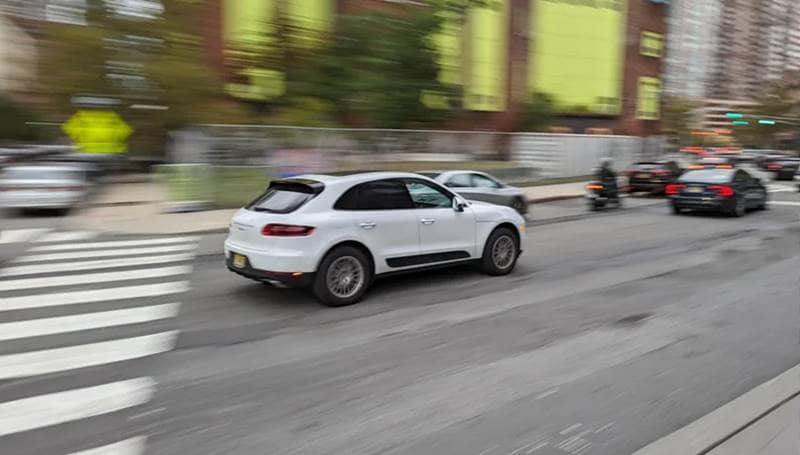 As you can see in the image, how fantastic the Motion Mode is, but might not be included in Pixel 6a, according to Kuba Wojciechowsk noted in PIXEL_2021_EXPERIENCE built, which includes the Pixel 6 series and upcoming Pixel 6a.

The build includes the Pixel 6a codes with the codename “bluejay” which gives a clue that the phone won’t support this camera feature. Recently, a developer Mishaal Rahman has also tipped the same to the XDA Developers.

According to earlier reports, the company might use the same design and the same Google Tensor GS101 chipset as the Pixel 6 and 6 Pro, but we might see the cutting of some features because the device is expected to use older camera sensors that match with a Pixel 3 to 5a’s sensors.

While the Google Pixel 6a is predicted to launch in the upcoming several weeks, it is also rumored that it might be announced during Google’s I/O conference, which will be held on May 11-12.