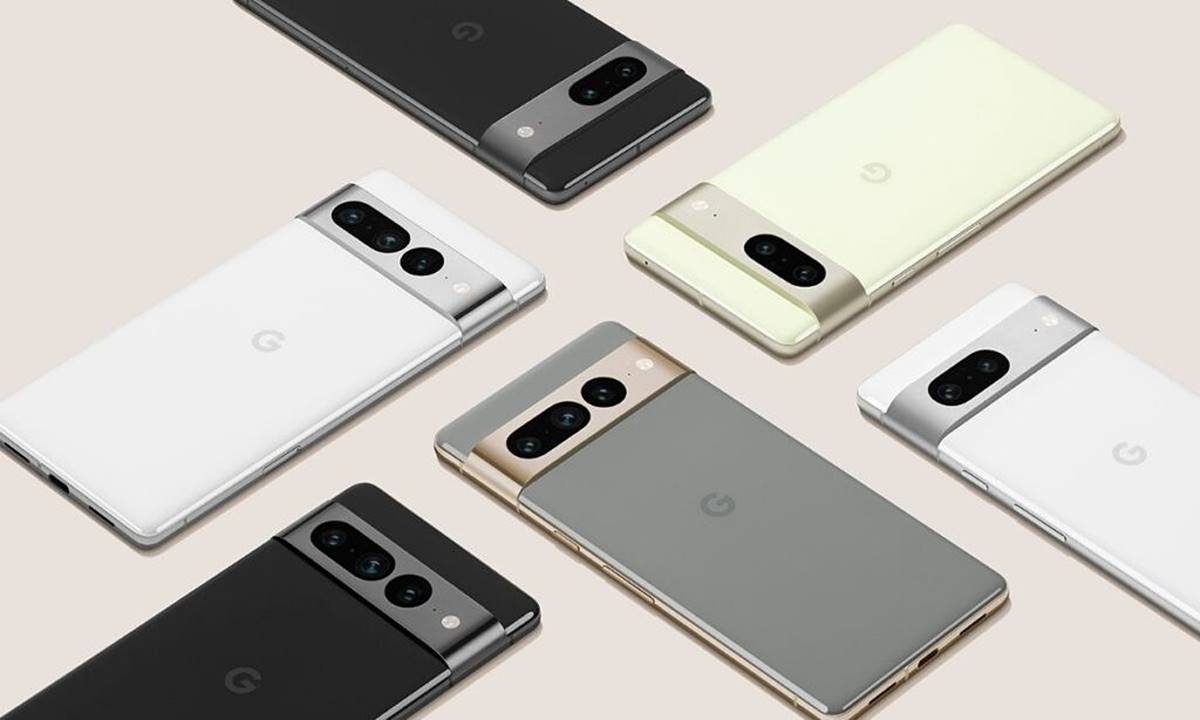 Google Pixel 7 & 7 Pro launch date seems to get leaked before 3 months of its launching month. Google has already launched the Pixel 6a in the last month and is now preparing for Google Pixel 7.

At the Google IO event in June, the company unveiled many new devices, including Google Pixel 6a, Google Pixel Buds, and Google Pixel Watch. Surprisingly, it also revealed the Pixel 7 & 7 Pro. 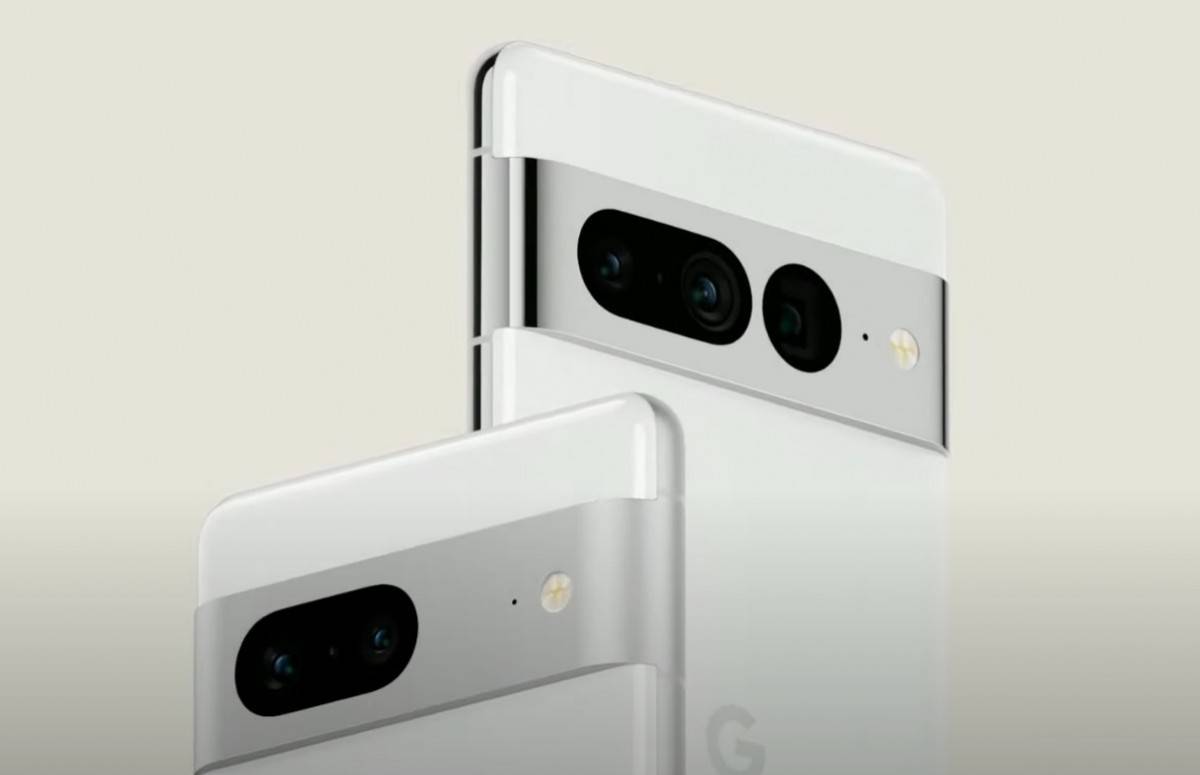 The leaks are coming up from reliable Jon Prosser on the Front Page Tech website, where he also revealed Apple Watch Series 8 first renders.

According to Jon Prosser, Google has planned to start pre-orders for the Pixel 7 and 7 Pro from October 6, and Google is expected to do an event that will take place on the same day.

And both smartphones will go on sale on October 13. Besides, Jon also mentioned in the report that this information comes from “very reputable sources,” so we can rely on it.

This information also seems real because we all know that Apple launches every new iPhone in September, and Google likes to launch in October.

If you look at its track record, it launched every base model of the Pixel series smartphone in October, but on different dates.

Besides, the company hasn’t revealed any detail about its specification, so we only know what it will look like. The company confirmed that it would be powered by the next generation of Google Tensor chip.

Also, there are many design changes in it but mainly changes in the design of the back camera bump; it is now twisted to silver and shiny rather than the previous glass texture.

Additionally, Google Pixel Watch is also expected to launch with it.