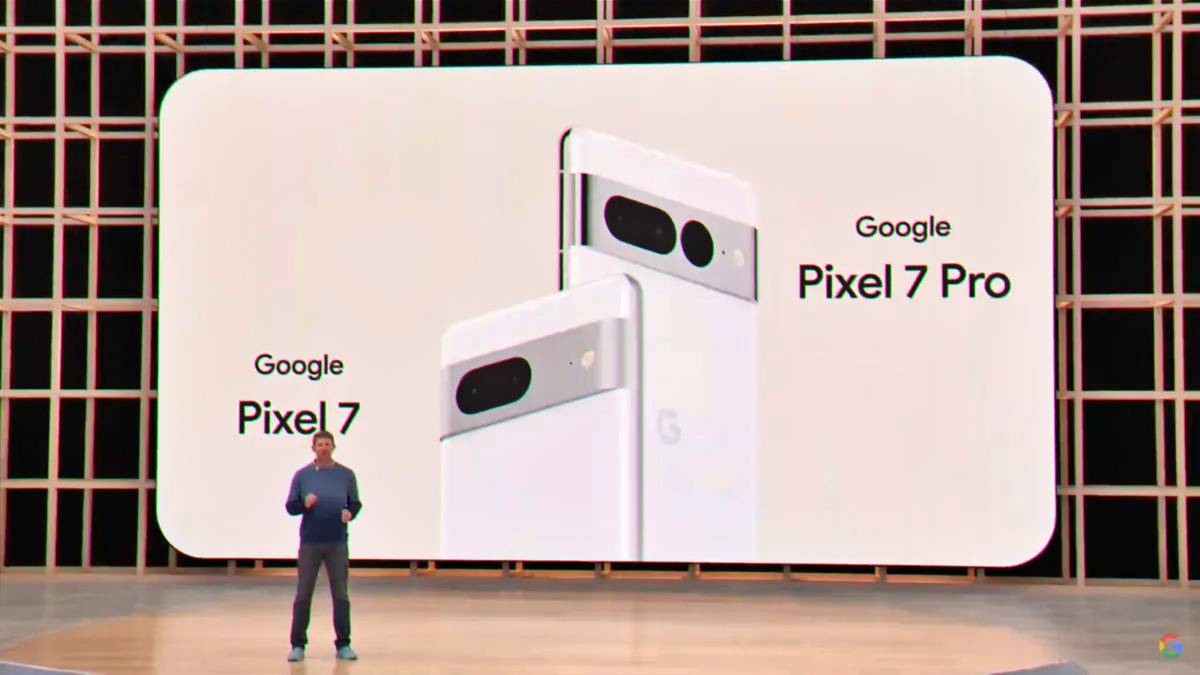 In June’s Google I/O event, the company announced the launch of the next-generation Pixel smartphone series and its first Pixel series Watch later this year, and now this time has come.

It has been revealed that this launch event will take place on Thursday, October 6th, and despite launching the new products, Google is also expected to make some other announcements too. 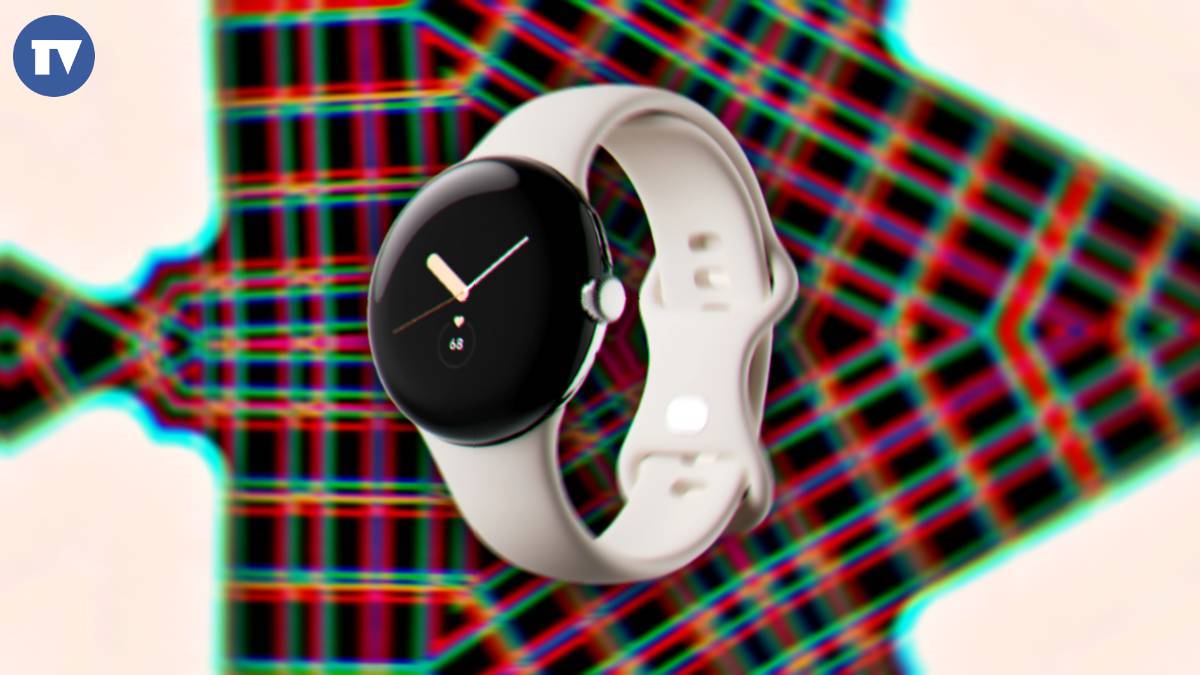 As this event will be live streamed from the company’s actual ongoing event,  where only press members are allowed, as usual, it has chosen YouTube as the mainstream line for this event’s streaming.

The event will be live streamed from New York City’s Williamsburg on their Made by Google YouTube channel at the given timings.

Besides, the waiting countdown is going on the scheduled stream, which I embedded above, so when the event begins, you can also watch it here.

What To Expect From This Event

As Google has already unveiled in this event, they will launch Google Pixel 7 & Pixel 7 Pro, and much awaited Google Pixel Watch, whose unboxing is already leaked on Reddit.

And we might also get other announcements from it, such as more detail on their redesign of the Google Home app and more information or a new sneak peek of Google’s upcoming tablet.

Also, they hinted about some new Nest devices so that we might get their launch too, and by pushing my expectation limits further, we may get details on a foldable device from the company.