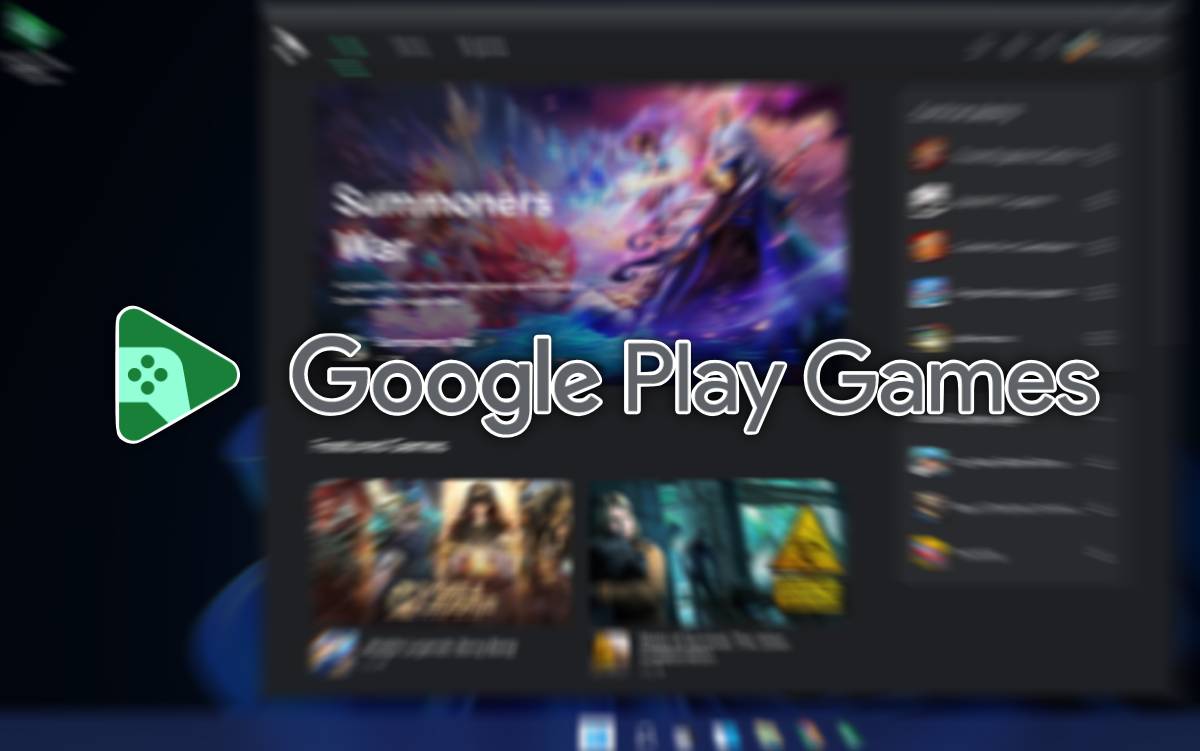 As Google has already revealed in January, it is working on Google Play Games’ PC version so that capable PC users can also play Android games.

And now, the company has announced that they are expanding the open beta of Google Play Games to more countries, including the U.S. and 7 more, as they have a goal of this beta’s global expansion. 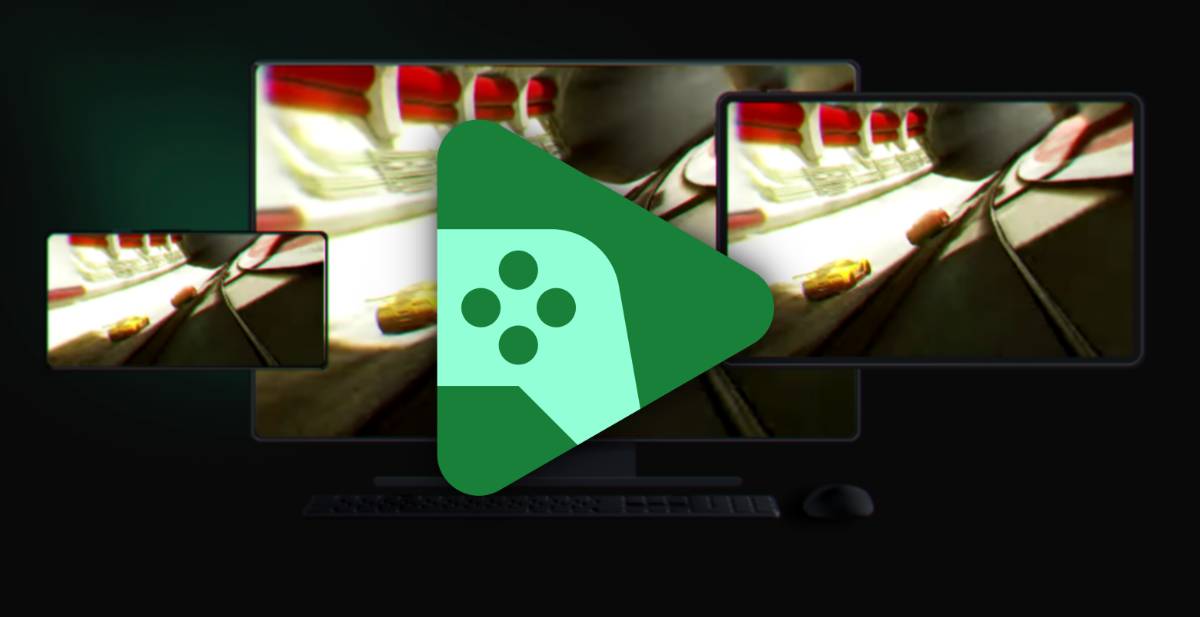 The company started its open beta testing earlier, but due to the initial period, they made it available only in South Korea, Hong Kong, Taiwan, Thailand, and Australia.

And according to today’s announcement, Google is making the Google Play Games beta available in the United States, Canada, Mexico, Brazil, Indonesia, Philippines, Malaysia, and Singapore.

Also, there is a game progress sync feature that will sync the game progress that you have done on mobile so that you can play games directly from where you left off rather than starting from a new start.

You can download Google Play Games on your PC or Laptop directly from the official site, but keep the above requirements in mind. There is currently no information on when it will officially release for all regions.

The company has already revealed its goal, which is to collect a lot of feedback from players and developers from various countries so that we might see it expand to more countries in the next some months.