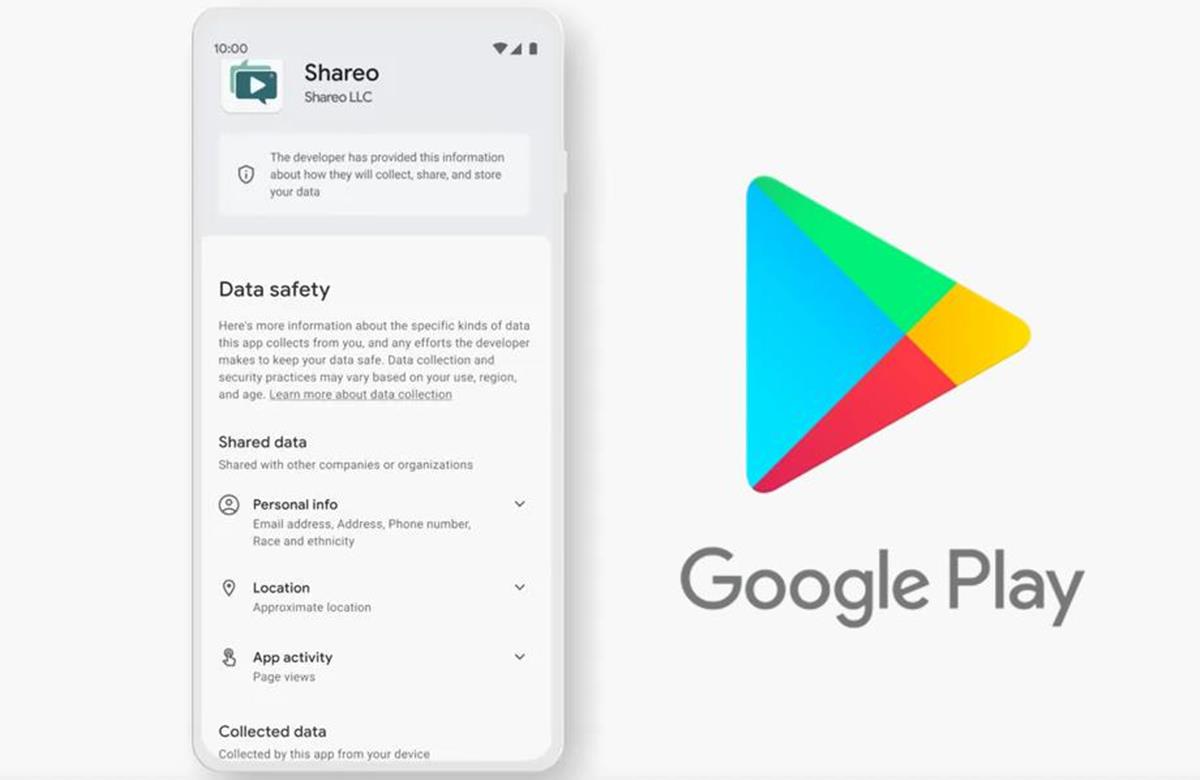 Google has removed its recently released App Permissions overview from the Play Store and introduced a new section named Data Safety. This new section accurately details what data the app collects and why.

Google Play Store’s new detailed section is available for many users, and this section will make them confident about downloading apps from the Play Store.

Every major app now days being very clear about collecting user data, and as you download apps from the Play Store, it shows what permissions the app requires to run, but this section is now unavailable for users.

After removing it, Google released a new overview, Data Safety which will show you what type of data is being collected by the app developer and in what ways it will use it.

For example, if an app uses location features, the section mentions its purpose below, such as for advertising or location-based experience.

And for there is no restriction on you to block any data collecting, you are still allowed to restrict any permission you don’t want the app to access.

For more clarity, this new section also mentions that the data is “Collected but not shared,” Google doesn’t ask developers for this information, and Google’s team generates it after checking the app file.

At this year’s Google IO event, the company CEO, Sunder Pichai, said, “We are working on new ways to make you more confident about downloading any Android from the Play Store “.

This new section will be widely available to all play store users after 20 July because it is the last date for mandatory all apps, and some people are already allowed to see this section.

For more information, you can also check out the official FAQ for the Data Safety section.