Google Pixel 6 series has been affected by a Wi-Fi bug after it got February 2022 update. Now, Google has confirmed the issue and said the fix will be coming with the upcoming March update.

The users who installed a security patch earlier this month are dealing with Wi-Fi & Bluetooth connectivity issues.

The issue is Wi-Fi automatically gets off when Pixel 6 smartphones are locked or are not turning on at all. However, this bug has affected a very small number of devices. 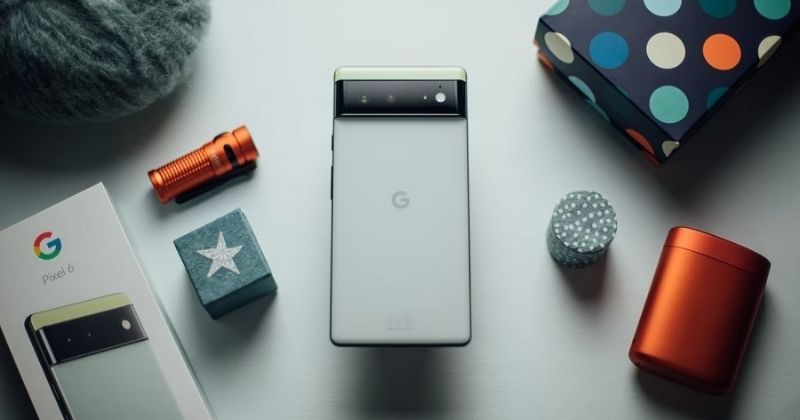 A fix for the Wifi bug is developed and is set to arrive with the Pixel March Update.

“After some investigation, we identified the root cause and determined that it impacts a very small number of devices. Of course, we realize this is a poor experience and immediately developed a software fix that will be available in the next Google Pixel Update, rolling out in March.”

All the affected users will have to wait for a week or two to fix the problem. The recent track record of Google with patches says that we are not confident that there will be no other bug coming in the future.

In the meantime, Google says to contact its support team “to explore other options,” but it doesn’t provide any details on what does it mean.

According to 9to5Google, few of the users have solved the problem after installing Android 12L beta 3. Maybe, Google is referencing the “other option” here.

For some reason, the Google updates are not going well with the Pixel 6 and 6 Pro devices. Earlier, in December, Google pulled its first major update for both the devices after users reported disconnected calls.

Then in January, the bug was fixed with the update, but things again went wrong with the recent patch causing devices to toggle off Wi-Fi and Bluetooth.