Google has introduced its new rebranding for its Android Security with a little video on its YouTube channel, tag named “Protected by Google“. It doesn’t determine if there is something new or not.

Previously, Google has shown its upcoming Android 13 and some of the segments at Google I/O. It is also said to improve the privacy and security of Android users, which is now forming.

Google’s security and safety currently power Android Operating System, but it seems it is planning to feature a new tag like its “Play Protect,” There are also some other factors. 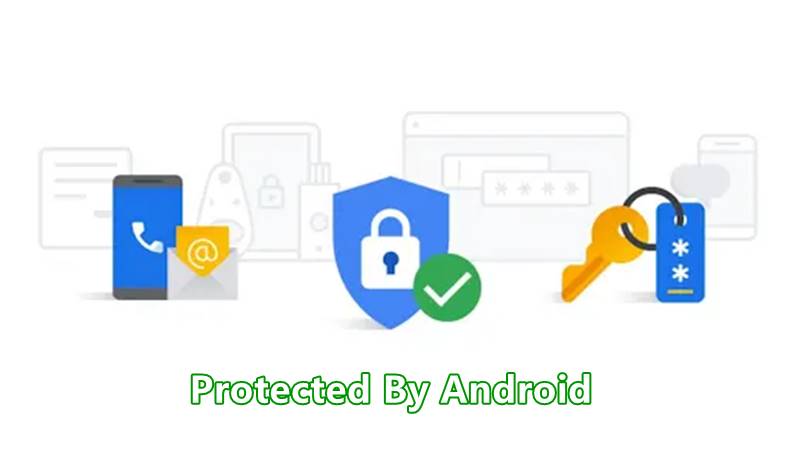 The 50-sec video uploaded on Android’s channel shows some minor details about its new “Protected by Android” that will secure Android users’ data and privacy.

The video’s starting stated, “You’ve got peace of mind,” which is regarding your control of data and privacy. Ahead, it highlights being safe from malware and other harmful apps with its “Verified by Play Protect” service and continues with better management of personal information like location.

This new Protected by Android is not kind of anything new feature or functionality. This is Google’s branding for its Android security functions under one roof and performs better for users’ privacy.

Like its Verified by Play Protect is related to safety from malware and harmful apps and Android’s monthly security updates for providing continuity defense. Its location access permissions will allow you, as earlier, three options to take complete control of your personal information.

This new branding comes with its green checkmark shield logo. The ending of the video tagline is “Android has you covered so you can focus on what matters”. It also presents a link that protectedbyandroid.com redirects to android.com/safety, containing a new design.

Interestingly, 9to5Google has spotted an iPhone in its video on timestamp ‘0:05’, which seems like iPhone 8 Plus. Besides, Apple has also introduced something similar but with an exciting video concept.