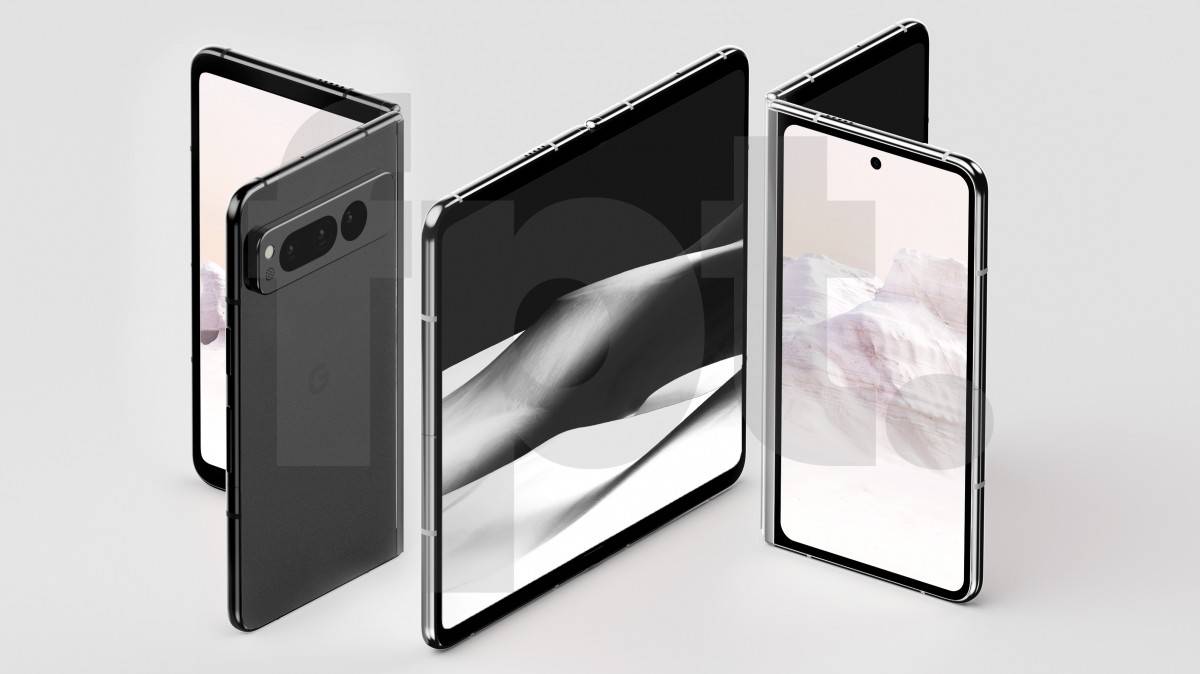 We all know Google is working on its first foldable device, which was expected to be a tablet, but now, according to a report, it has been cleared that the device will be a foldable smartphone.

This report is coming from a very reliable source, who also noted some of the other major details about this foldable such as its release details, expected price, and, most importantly, its detailed renders, so let’s discuss them all below.

Google Pixel Fold Is Expected To Arrive In May 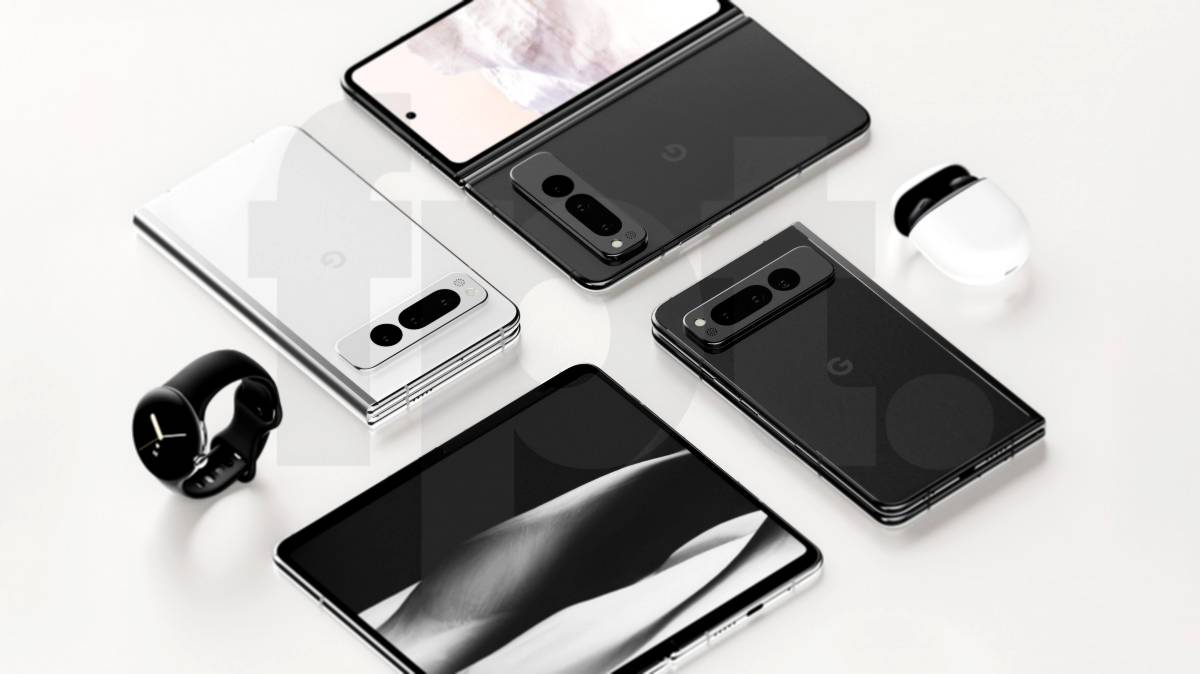 FrontPageTech named website has reported all these details, and it is reliable because Jon Prosser has published the first and most accurate iPhone 14’s render and Apple Watch 8’s render on this website.

According to this website, this foldable smartphone from Google will be dubbed as Google Pixel Fold, and it will be available in two color options, and they will be named Chalk (white) and Obsidian (black).

And in the rendered images, you can see the smartphone in both color versions. The smartphone seems the same as Samsung Galaxy Z Fold 4 but with the design of a Pixel smartphone.

It has softened curved folding with a shiny form, which seems smoother than other foldable, and the other design is the same as prior Pixel smartphones.

There is a change in its camera bump, as now it is not connected to the side chassis.

The report has also noted some details about its release date, mentioning that this foldable smartphone is highly expected to arrive in May 2023.

If you remember, Google has always done its Google I/O event in May every year, and we would see its launch announcement at this event with Google Tablet Which it unveiled at this year’s event.

Its specifications are still a mystery as the company keeps it super secretive, and according to this report, this foldable will be priced around $1,799, which is more than we expected.