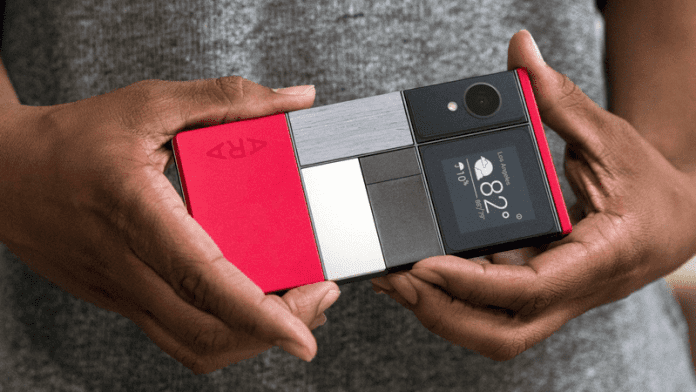 Google is coming out with an entirely interchangeable smartphone system that could change the future of smartphone. With Project Ara, you can swap essential smartphone things like camera, display, battery etc.

Google’s Fully Customizable Smartphone Could Change the Future of Smartphones

Google is focusing on generating which is an open hardware platform for creating the modular smartphone which they named as “Project Ara“. Let me tell you more about Project Ara, it is a modular smartphone that is yet to be released which is made of a central module board with individual modules that can be connected.

The Project Ara has actually announced two years ago, Google is assuring that customers can buy the Ara phones from 2017. The reason why this could completely change the future of smartphone is that it can give users the freedom to fully customize their phone according to their wish.

We are actually restricted by the Phone manufacturer’s original design, we don’t have enough choice to modify any phone’s functionality. However, the smartphone of ARA will allow users to buy and integrate third party blocks to make their phone work according to the wish. Moreover, the smartphone will never be outdated.

The Ara frame contains all the functionality of a smartphone plus six flexible slots for easy swapping. Ara modules fit neatly into the frame, allowing for upgrades, innovation, and style.

The concept was uncomplicated basic structures are designed in such a way that holds screen modules, batteries, cameras, sensors, 3G, Wifi and other elements fasten into a case with the help of magnets. If you break your phone or any updated model arrived, then you just need to swap out the elements instead of buying an entirely new handset.

If Ara turns to be a hit, it will uniquely change our behaviour towards buying any smartphone. Many Giant Smartphone manufacturers may have to rethink their strategy to deliver any smartphone in the market. Users won’t have to upgrade their phone every year, alternatively, they can simply exchange the internals when required, customizing it on their own terms to meet the specific desires. According to Google, the entry-level model will cost $50.