Although very controversial, the tech giant Apple’s flagship smartphone, of course, iPhone X has set a new direction in the design of smartphones. The presence of notch turned out to be a standard in the industry and many are the brands that now following this trend.

The tech giant Google, with its Pixel line, does not want to lose its position in the market and everything points so that it can also debut this element in Pixel 3, the next smartphone that presents.

Since the tech giant Google showed the world Android P and put it to tests, that much has been discovered in this new mobile operating system. The latest one is focused on notifications and how they appear across the whole screen.

As it is reported, Android P is limiting the submission of notifications, reminding the alert to three points. This can be regarded as the simplest way to reserve space for the presence of notch on Android and especially for the future Pixel 3.

Currently, this zone at the top of the screen is fully occupied with notification icons, leaving no space reserved. The change is too obvious and shows the future of Google’s smartphone. 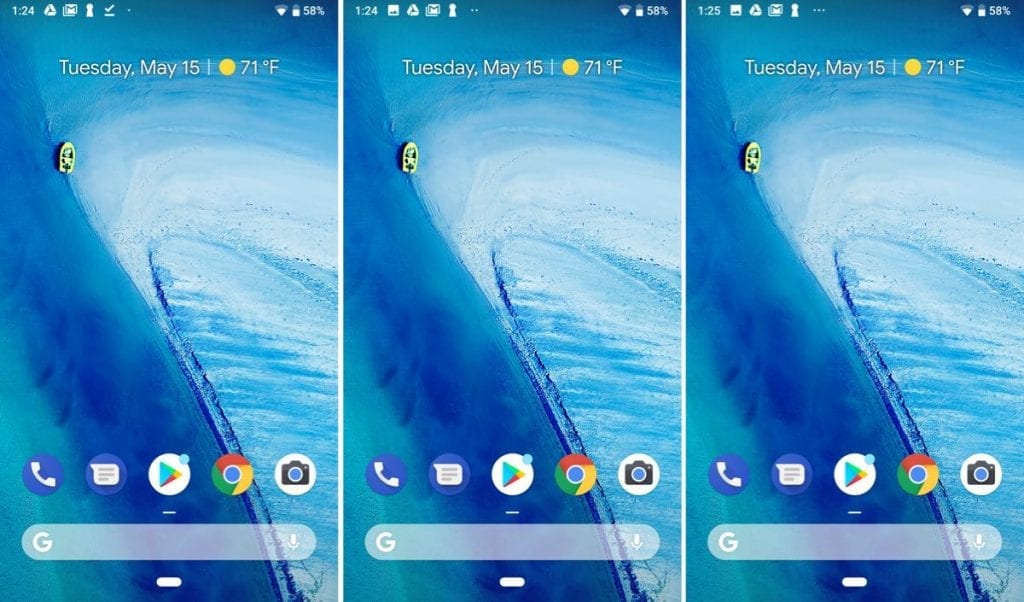 Of course many may argue that this new way of presenting notifications and reserving space at the top of the screen may be how Google prepares Android for many smartphones from manufacturers who already have notch today.

So far, on Android Oreo, these notifications are not presented in this way, treating manufacturers to change the operating system for this area to be reserved.

This is not a clear and accurate indication of the future of Pixel 3, but it shows that the tech giant Google is giving special attention to this new element and that will probably incorporate it into its smartphone, in the image of what the rest of the manufacturers have done.