Rockstar Games have now clarified some detail about the hack they faced, and what’s future of GTA 6 is after this significant content leak incident.

We all saw just in one day GTA 6 become trending all over social media and video platforms due to some of the leaked footage of its early development. But it was distressing for the company. 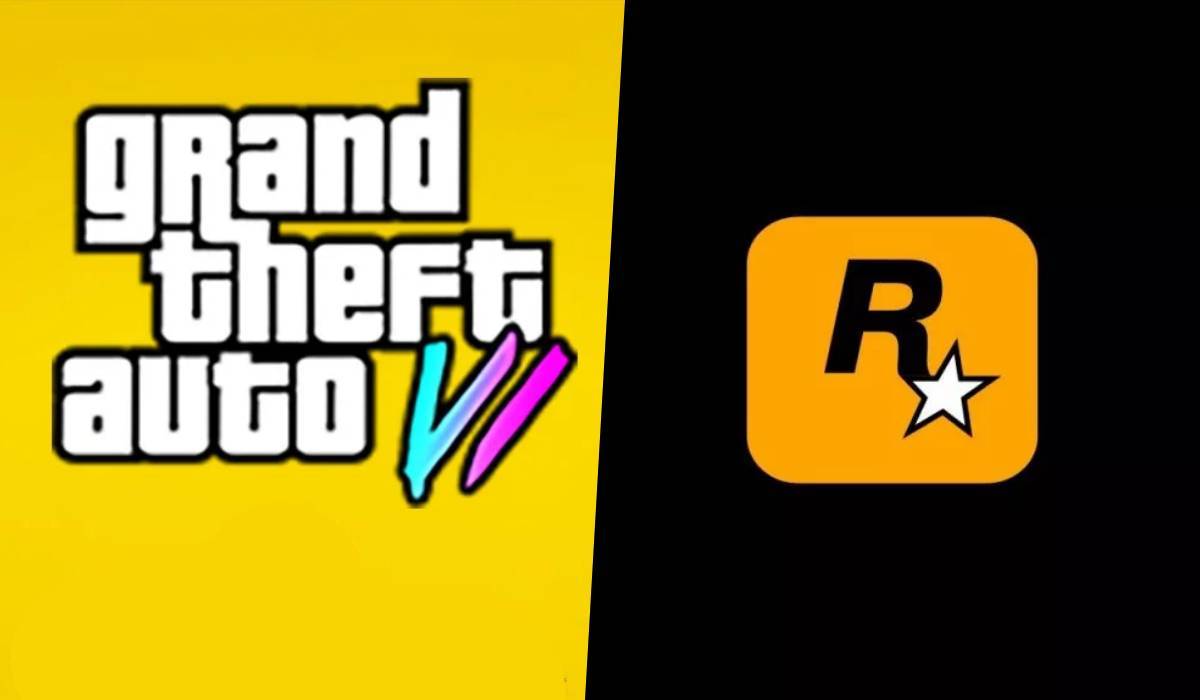 Rockstar Games has been developing games for the last 24 years, and in its entire history, it has never faced a leak incident for any of its games like it faced yesterday.

And now, it has shared a message regarding all this on its official Twitter account, which details many things that the company faced and GTA 6 current production so let’s discuss it.

A Message from Rockstar Games pic.twitter.com/T4Wztu8RW8

As we all already discovered, the leaked footage has been shared by the hacker on the GTA forum, and also this hacker is said to be one of those who were behind the recent hack on Uber.

The company revealed that it suffered a network intrusion in which someone anonymously entered their database and stole all the early development footage of GTA 6 (they mentioned the game as “the next Grand Theft Auto”).

It has also expressed its feeling of disappointment as there team’s work and efforts on this game have been introduced like this because the company had some other plans to announce it to you.

And for the future of GTA 6, it said that it is still committed to delivering the best experience and will work on it to exceed your expectations, and it will unveil GTA 6 when it is ready.

With all that, it has also said thank you to everyone who is supporting them in this situation.

And the company has also confirmed that it is not going to pause any of its long-term projects or any live game services.

Separately, this hacker has also given a threat to the company that he is going to steal more source codes and assets of GTA 5, and GTA 6 with the testing build.