As we all know, Facebook is a social media networking service that is rapidly gaining popularity amongst users.

Since it was launched on February 4, 2004, it had never stopped improving itself.

Contents show
This Is How Facebook Looked Like When It Was Launched
Who The Mystery Man Was?

The social media giant Facebook was launched on February 4, 2004, by Mark Zuckerberg along with the Harvard College students and roommates Eduardo Saverin, Andrew McCollum, Dustin Moskovitz, and Chris Hughes.

At that time the website membership was limited to the Harvard College students only when it was first launched. Later the social media giant Facebook was made open to every person above 13 years. However, if you ever used Facebook before 2007 then you must have remembered the sad-looking blue guy on Facebook’s homepage. Here’s how the homepage of Facebook looked like in the year 2005. 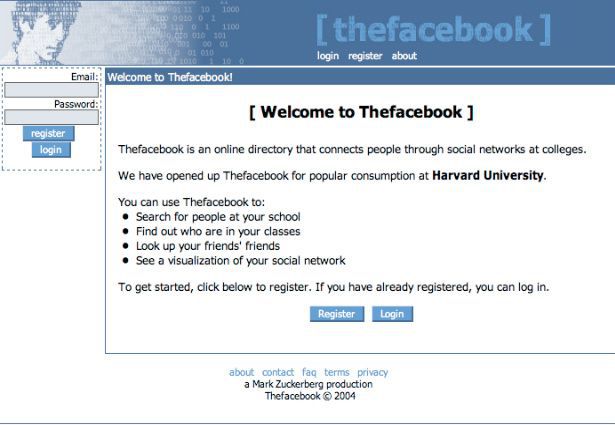 Let me tell you prior to Facebook’s major homepage redesign back in 2007, Facebook’s front page displays an unknown man’s photo in the upper left-hand corner. The image was manipulated under the cloud of binary code.

Who The Mystery Man Was? 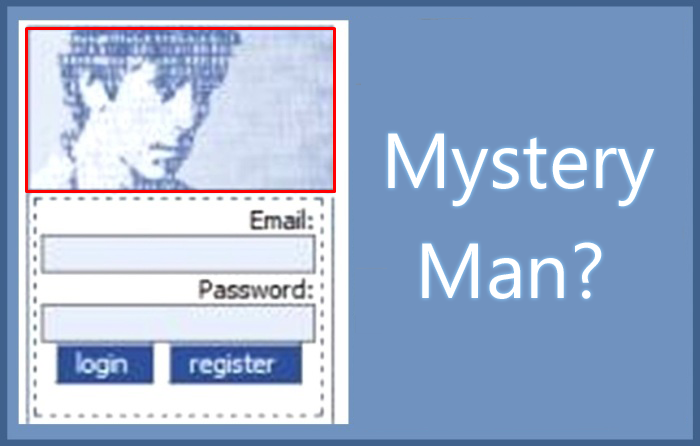 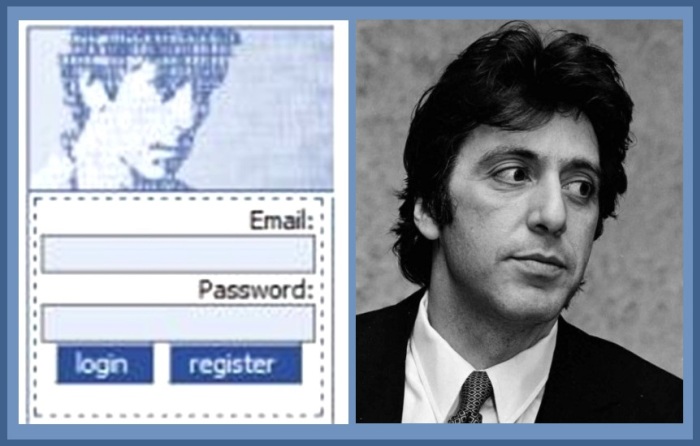 So, this was the story behind the Mystery man who was spotted on TheFacebook homepage prior to a major homepage redesign back in 2007. 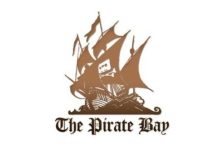 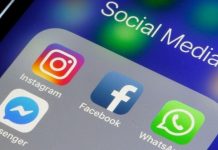 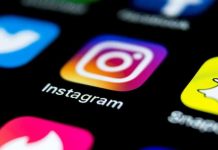 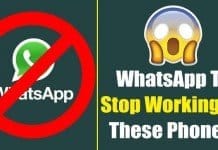 WhatsApp will stop working on these Smartphones from Jan 1, 2021 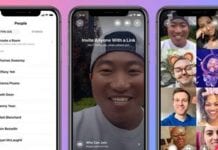 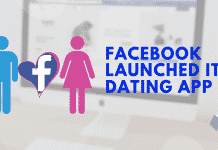