Here in this article you will come to know how you can schedule your tweets and these will be automatically posted at the time that you want or you put in the schedule. Go through the article and you will know some different ways how you can make schedule tweets in the Twitter.

[dropcap]T[/dropcap]witter is one of the major social networking option for the users where they can express themselves to other people. Like Facebook, Gmail or any other social network sites, Twitter also has the option to share your immotions or to express yourself through tweets that are the messages that post on the wall of the Twitter. But what if you are busy and want to post some great tweet and have no time to do that? Come on you are at the right place.

Also Read: How to Get Unlimited Active Twitter Followers Quickly

Here are some great apps for twitter,by using them you can easily schedule the tweets on the Twitter. So have a look on all these apps below.

Also Read: How to Know Who Unfollowed You On Twitter

This is the brilliant app for managing the tweets,making schedule tweets on the twitter.This app lets you make upto 10 scheduled tweets at a time and you can get unlimited scheduled tweets option if you are a paid account user. Not only this app supports just Twitter but it also supports various other social networks like Feedly, Facebook, Instapaper etc. There is also an add-on available for Firefox and Chrome browsers.

Twitter’s own client that is available on desktop for windows, mac and chrome app. Using this you can easily post schedule tweets on twitter and also you can use it to read tweets, manage lists, favourites etc. You can also use various accounts to be used with this app at a time. 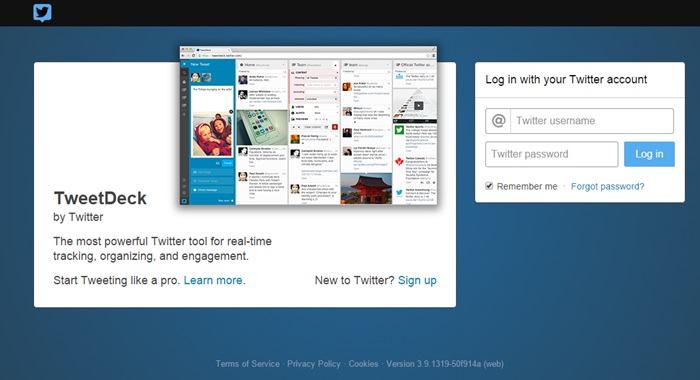 The best client that can be used for various social networks including Twitter, Facebook, Google+pages, LinkedIn etc. It is also available for Android, iOS and Blackberry as a mobile app and is also available as a web app.Using this app you can easily schedule updates to any date and any time,you can also schedule Tweets.Overall this app provides great UI that makes it very easy for usage and also provides some other features too. 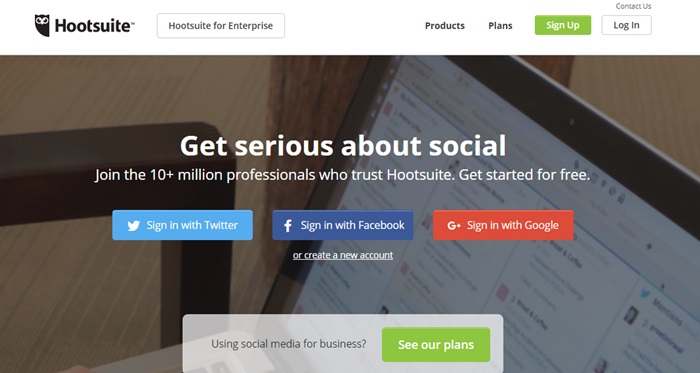 It is the hybrid app of Buffer and TweetDeck and provides many features from these two apps. It is also available as a stand-alone web app that can used only to manage and create scheduled tweets and track them.Using Twuffer is really simple, just write the tweet and set date and time and then hit the ‘Schedule Tweet’ option in this app. This app is great in terms of performance but you don’t get that many features and the UI is also not that great but still it could be a great option. 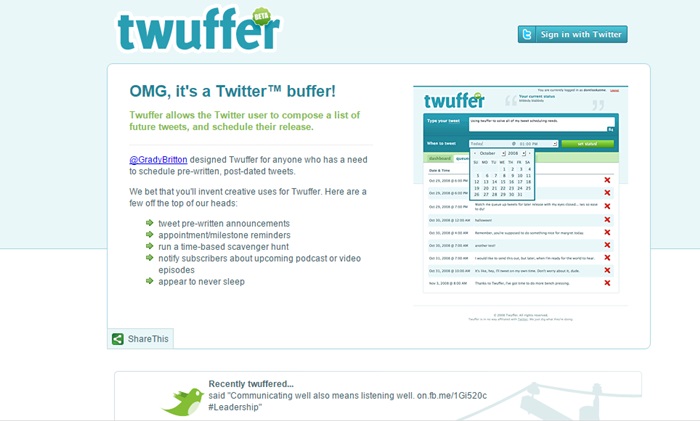 Another web based app that is designed to used to make schedule tweets,managing tweets etc. This app also supports Facebook.This web based app also includes URL shortner feature that is really good option as this will make it easier for you to find the address later on. This can handle various accounts at same time which is the another great feature that you get. Overall this app has great UI, performs well and also good for making Scheduled tweets on Twitter. 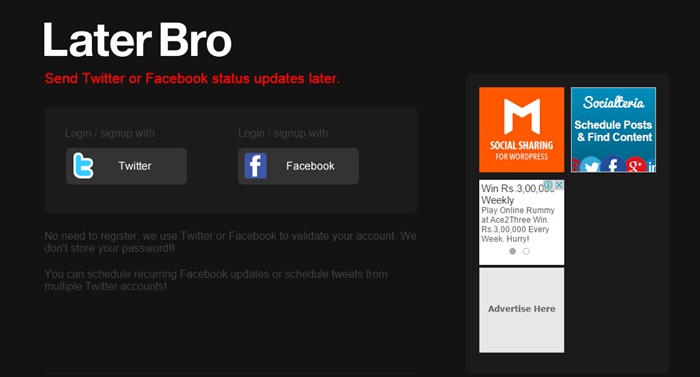 The apps that are stated above are the best ones that you can use to make scheduled tweets. You can grab any of these apps so as to manage tweets and after using these apps you will really feel it easy to Tweet through your account. 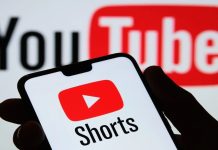 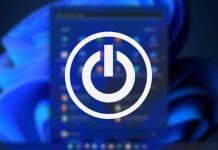 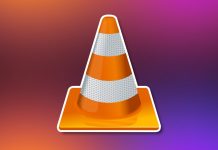