Unrooting Galaxy S5 isn’t an easy process and you need to go through some technical stuff. However, if you have no option left apart from unrooting your Samsung Galaxy S5, then here we have discussed a few methods which would help you to unroot Samsung Galaxy S5. So, check out how to unroot Galaxy S5.

However, Android rooting also comes with a few advantages and disadvantages. For example, through root access, you can have full control over your Android smartphone, you can install several Custom ROM, remove bloatware, etc. Similarly, rooting also brings some disadvantages like you will void your phone’s warranty, you might end up bricking your device during the root process, malware threats, and much more.

But, if you already have a rooted Android smartphone, then there are only a few options left for unrooting it. Talking about the rooted Samsung Galaxy S5, unrooting the smartphone isn’t an easy process and you need to go through some technical stuff. However, if you have no option left apart from unrooting your Samsung Galaxy S5, then here we have discussed a few methods which would help you to unroot Samsung Galaxy S5.

How To Unroot Galaxy S5?

How To Unroot Galaxy S5 Through Odin?

Well, most of the Samsung smartphones are unrooted through Odin. However, as we have mentioned early in the post, the process might look complicated. But, this process works and it can unroot your smartphone in just a few minutes.

Step 1. First of all, download and install Samsung Kies on your Windows computer. You can get Samsung Kies from this link.

Step 2. In the next step, download Odin on your computer from this link. Extract the ZIP folder after downloading Odin.

Step 3. After downloading Odin on your PC, head to the sammobile.com and samsung-update.com and then download your phone’s firmware on your computer. Well, you need to download the current firmware of your Samsung Galaxy S5 and once downloaded, extract the ZIP folder.

Step 4. Now you need to press and hold the home, volume down and power keys simultaneously until you see a warning screen. Now press the Volume UP key to enter into the download mode. 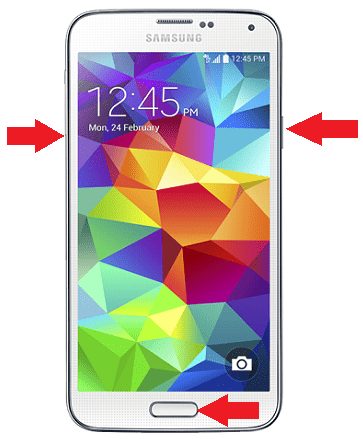 Step 6. In the next step, you need to select the firmware in Odin. For that, Click on the AP button and then select the .tar.md5 firmware file that you have extracted earlier. 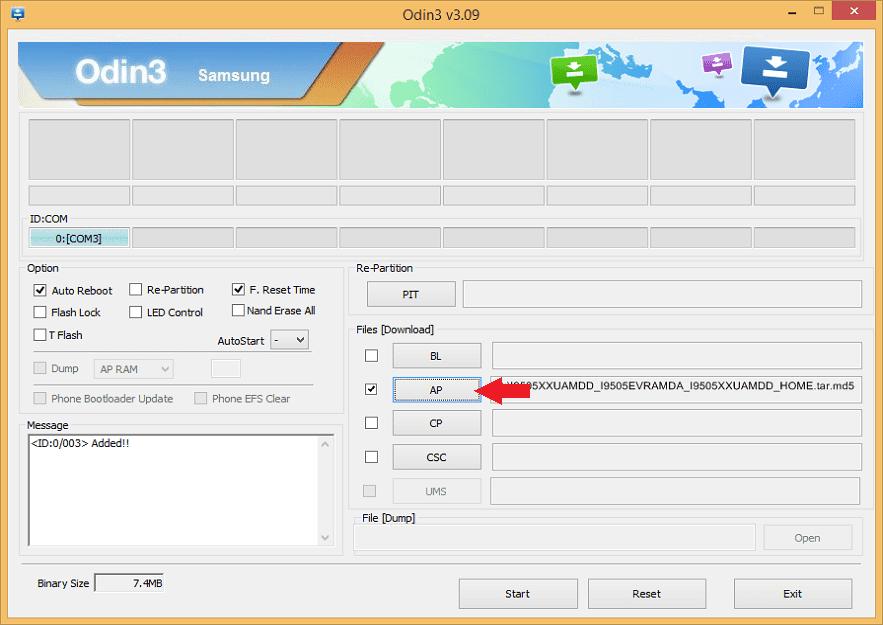 Step 7. Under the options, check the Auto Reboot and F.Reset Time. Click on Start in the Odin and wait for the process to complete. 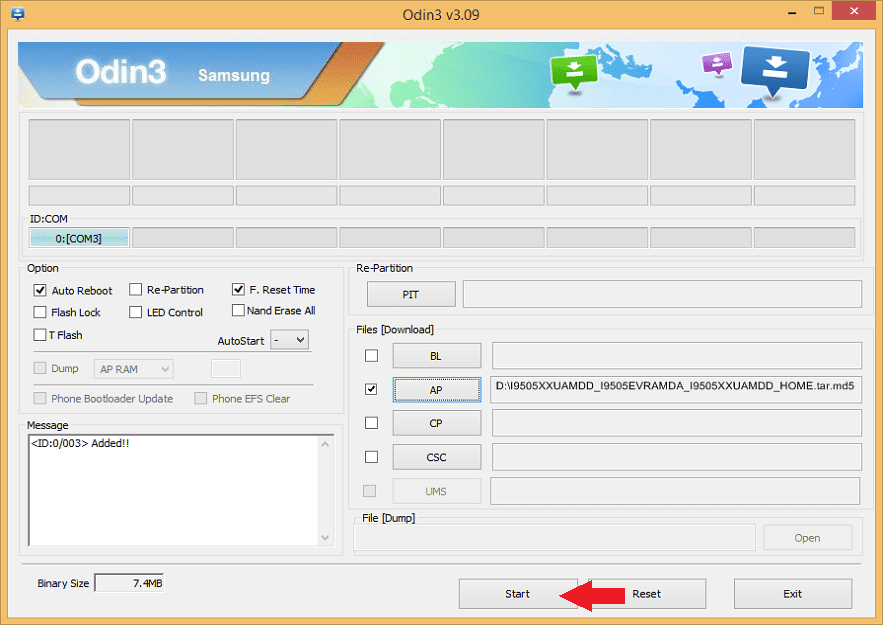 That’s it, you are done! The method will unroot your Galaxy S5 in no-time. So, this is how you can use to unroot your Samsung Galaxy S5 Android smartphone.

Step 1. First of all, download and install SuperSU on your Android device. You can install it the app from Google Play Store itself.

Step 2. Now, open the app and then tap on the ‘Continue’ button on the pop-up. 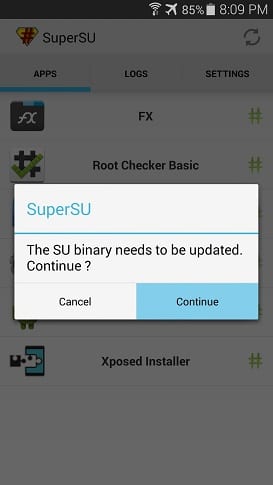 Step 3. You might get another popup which will ask you to disable KNOX. Tap on the ‘Cancel’ button. Now in the next popup, tap on ‘OK’ to reboot your smartphone. 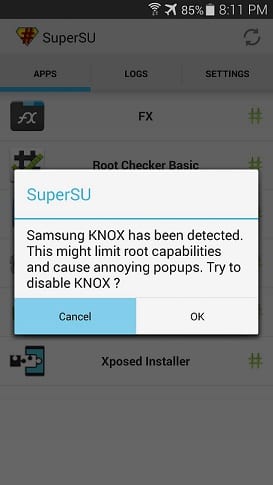 Step 4. Go to the Settings tab and then tap on ‘Full Unroot’. Confirm the ‘Full Unroot’ by tapping on the ‘Continue’ button. 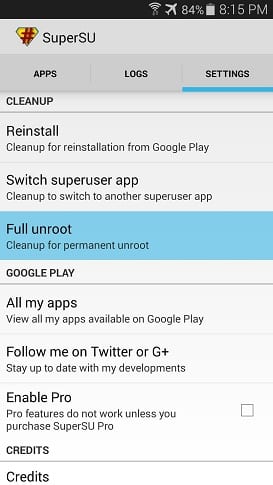 Wait until the process completes and reboot your Android smartphone. That’s it, you are done! You have successfully unrooted your Samsung Galaxy S5 smartphone.

Well, rooting is one of the first things that Android users do right after purchasing a new smartphone. Rooting brings lots of advantages like installing mods, flashing custom ROMs. But, it also brings several disadvantages like you will void the warranty, you might end up bricking your device.

Rooting Android is an easy process and anyone can do that nowadays. But, things become difficult when it comes to unroot a rooted device. However, the second method which we have discussed in this article can be used to unroot the majority of smartphones available out there. However, implementing these methods also requires some technical knowledge, therefore, you should attempt these methods at your own responsibility. Techviral doesn’t hold any responsibility if any damage happens.

So, what’s your opinion on how to unroot Galaxy S5? Share your views in the comment box below.