After a buildup of a year, Apple is extremely anticipated to launch its iPhone 14 in today’s event, which is named “Far Out,” and in this, we might also see other announcements too.

Apple’s event is already got so popular because more than 30,000 are waiting in its scheduled live stream. Here are some details about this event’s timing, where to watch, and what to expect.

Apple “Far Out” Event: Timings & Where To Watch 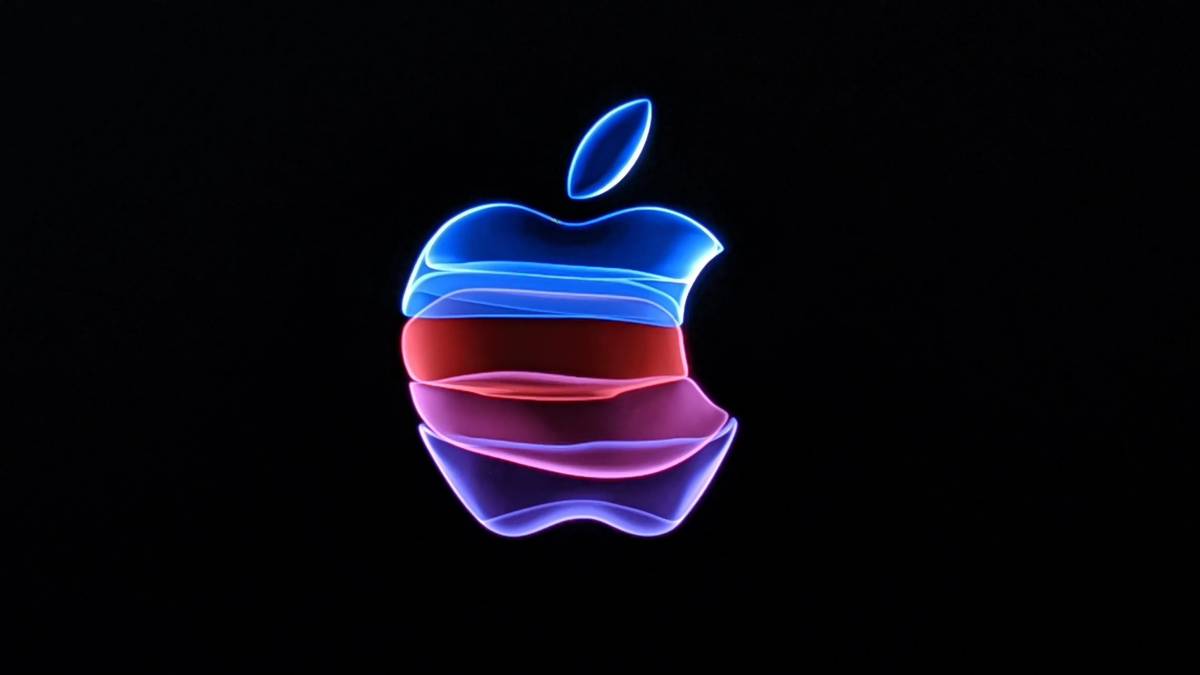 The “Far Out” event will stream live on Apple’s official YouTube channel today, which is the easiest way for everyone to watch the event. And you can also check this live stream below.

Besides, some leakers suggested that this event would be pre-recorded, but it is not. And this event took place in Steve Jobs Theater at Apple’s Cupertino campus, which is happening for the first time after the pandemic.

Also, this event will stream live on its website, and Apple is also making it live on its own Apple TV app so Apple device users will get notifications when it starts. Besides, this is Apple’s third event of the year.

The time for this event is 10:00 a.m. Pacific time. Now let’s discuss what announcement & launch we can get from this event.

First, iPhone 14 will be unveiled at this event, as many reports and Apple’s past launch date are suggesting.

We might also see Apple Watch Series 8 and the Apple Watch Pro edition. Besides rumors are also coming up that the launch list also includes Apple’s AirPod Max Pro headphones and AirPod Pro 2.

With all that, Apple is also expected to launch this stable version of iOS 16 and iPad OS 16 for all users.