Apple has just announced the event for the launch of the iPhone 14, and now a new video has been leaked of it, which shows a new refined Purple color variant.

The company is fully prepared to launch this year’s iPhone series on 7th September, but still, there is no confirmed detail on how it will look or what color option we will see, but a Chinese leaker provided many details. 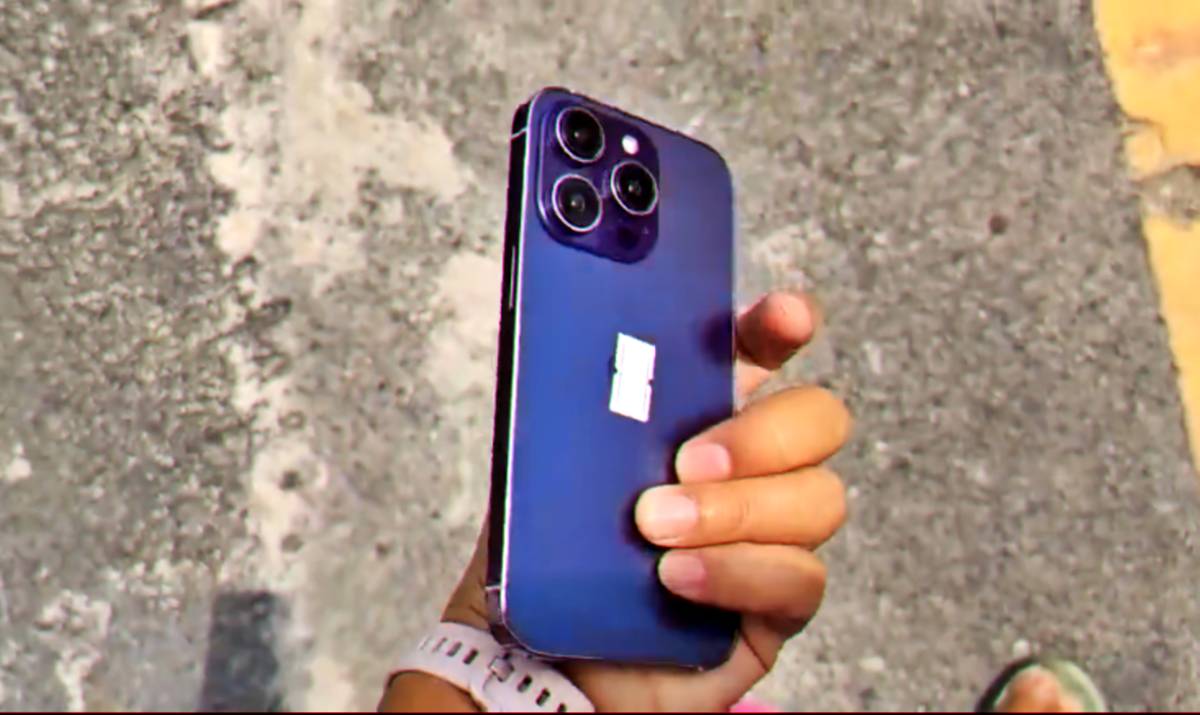 A leaker from China has leaked this iPhone 14’s Purple color variant in-hand look video on their social platform Weibo, and due to inaccessibility, a user named DuanRui shared it via tweet.

The video shows a glimpse of the iPhone 14’s upcoming new dark Purple color variant, where we can only see it from some angles, but not its complete look.

For the purple color model in every iPhone, Apple worked like taking steps toward darker as it started with purple color with iPhone 11, which was very light in color, and then with iPhone 12, Apple made it a little dark.

iPhone 13 purple model also launched with little changes to its color, and as you can see in the leaked video, iPhone 14 purple model could be very dark purple in color.

If you haven’t noticed yet, it has three cameras which means it seems to be iPhone 14 Pro or Pro Max, and there might be a chance that this color will be exclusive to Pro models as the company is planning to differentiate between Pro and non-pro.

The other tweet from the same leaker has also confirmed that iPhone 14 will surely come with color options: Purple, Navy blue, Gold, Graphite, and Silver.

With all that, this in-hand iPhone is looking really good as its chassis is now turned shiny with silver highlighting around the edges and camera lens boundary.

Besides you can also check out details about Apple’s upcoming event to launch iPhone 14 and Watch Series 8.