The new P range of Huawei is taking shape, at least in the leaks that are gradually occurring around it in recent weeks. Yesterday we confirmed the design with the triple camera of the Huawei P20, today something similar happens with new images of the Huawei P20 Lite that show a dual camera.

The new P range of Huawei is taking shape, at least in the leaks that are gradually occurring around it in recent weeks. Yesterday we confirmed the design with the triple camera of the Huawei P20, today something similar happens with new images of the Huawei P20 Lite that show a dual camera.

Practically all the specifications of the Huawei P20 have been filtered, and the different versions that the new top of the range of the Asian firm will have, including the colours with which it will arrive at its launch.

New images of the Huawei P20 Lite under a housing

As you know about, the P Lite range is one of the most popular on the market, with the Huawei P8 Lite as the top sales in Huawei in recent years. That is why it is a model for which there is special interest on the part of users to know new features and the possible aspect that it could offer in its launch.

It is a mobile that has not stood out for its design, something that could change with the Huawei P20 Lite, which today have been filtered a couple of renders that shows under a case, similar to the one we saw yesterday of its future older brother. 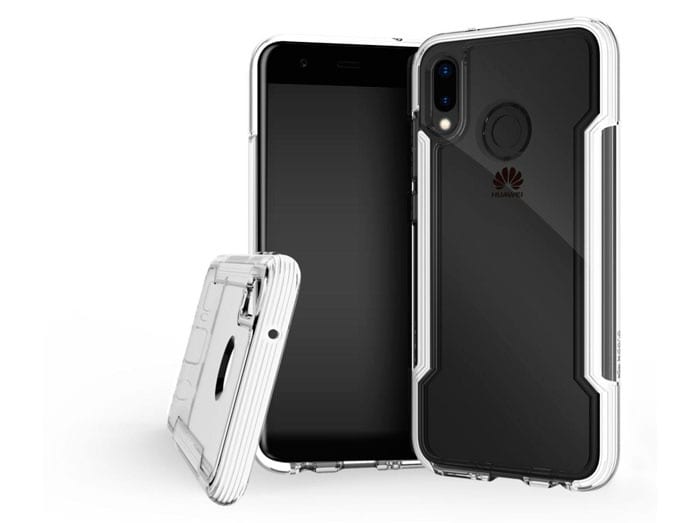 As you can see in the images, the Huawei P20 Lite has a dual camera, arranged vertically, in the upper left of the back. Under the two sensors, we can find the LED Flash. A provision that reminds us a lot of the iPhone X, although to tell the truth, in this case, the sensors and the LED flash are arranged in a different way.

In any case, it is a striking design and it certainly suits the most accessible model of the P range. In these images of the Huawei P20 Lite, you can also see a fingerprint reader on the back. 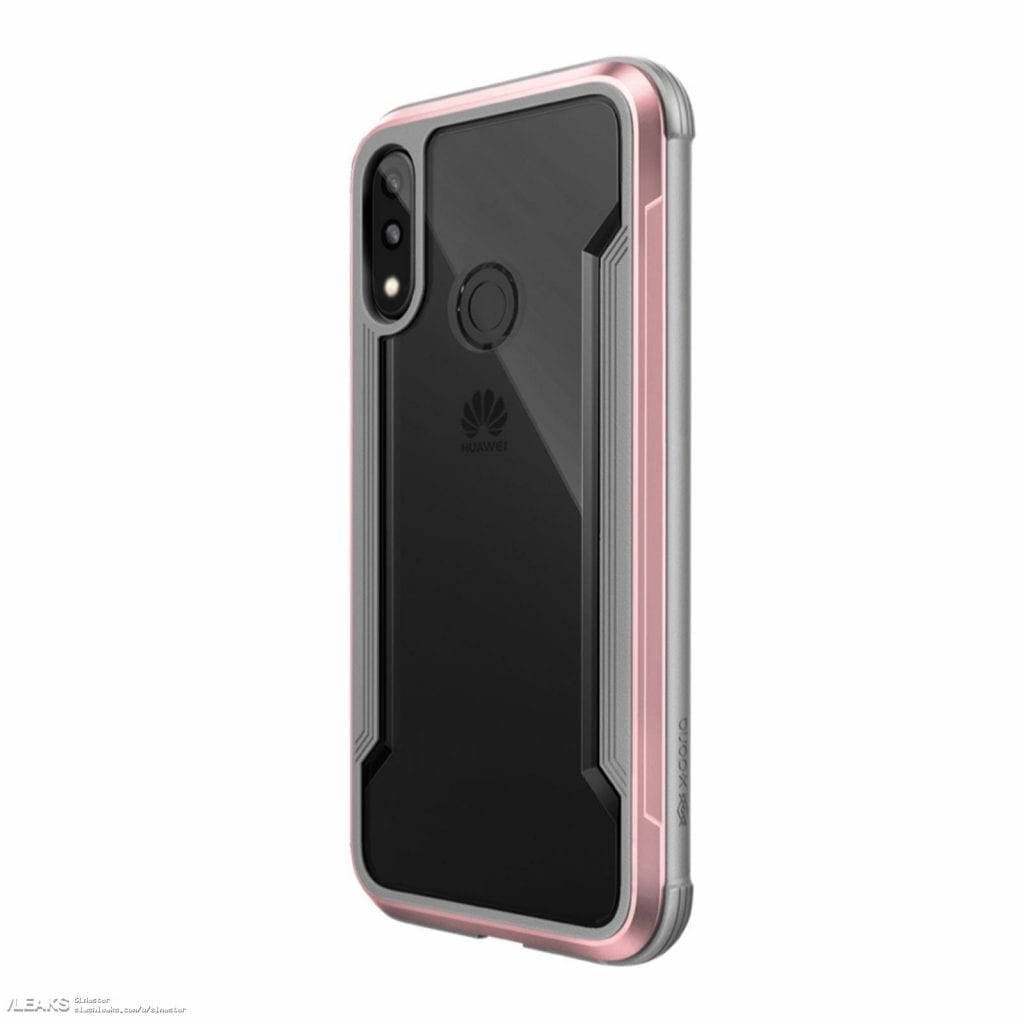 In this case with circular design, and not square as we had seen so far, with the Huawei logo just below. Something that undoubtedly comes very well and gives a very fresh air about previous generations.

You can also see the front of this Huawei P20 Lite, but in principle, we do not find anything new, since the screen is still traditional, and not 18:9 as we are seeing already in some phones of its range.

In any case, you have to give these images of the Huawei P20 Lite just credibility, but it would be a logical step for Huawei to provide the dual camera to its most popular model when it is offering three cameras to its top of the range.

So, what do you think about this new leaked images of the well-known Chinese smartphone manufacturer’s Huawei P20 Lite? Simply share all your views and thoughts in the comment section below.