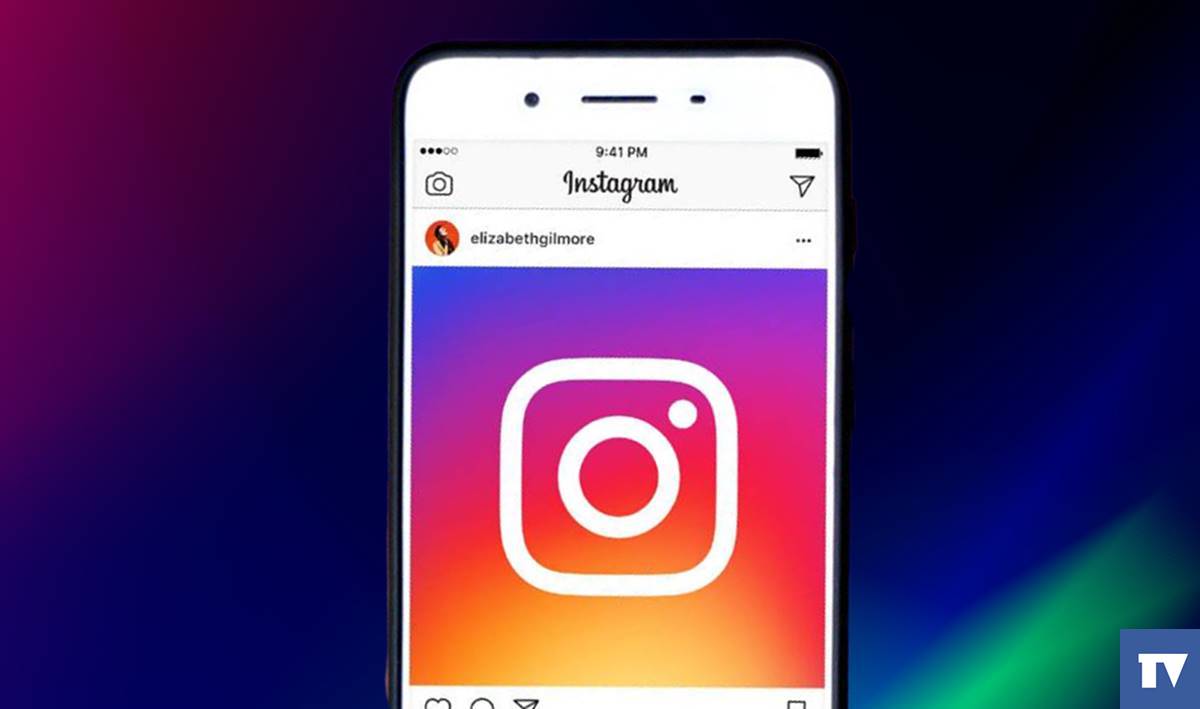 Instagram is reportedly taking a back step on some recently rolled features that make it look like a short video platform, TikTok, due to a backlash, which was started by well-known Instagram influencers.

Previously, Instagram announced that it is experimenting with a new full-screen feed view, which it made available for many users. And this also means that platform wants to make its feed like TikTok.

With these features, many users got offended and stated negative feedback that Instagram is trying to make the platform like other video platforms.

We all know Instagram is a photo-sharing platform, but Meta’s heads are more focusing on its video segment, such as recently it rolled out many new features for the Reels.

Today, Instagram head Adam Mosseri responded to this backlash in an interview with well-known Casey Newton and announced rolling back the full-screen feed and making it like the earlier one.

But it doesn’t mean that the company will stop experimenting with new features for the video segment, and Mosseri showed gratitude that they took a risk on this feature, but they will keep moving forward.

Mosseri’s official statement, “When you discover something in your feed that you didn’t follow before, there should be a high bar — it should just be great; you should be delighted to see it. And I don’t think that’s happening enough right now. So I think we need to take a step back, in terms of the percentage of feed that are recommendations, get better at ranking and recommendations, and then — if and when we do — we can start to grow again.”

Besides, Mosseri also presents his thought about improving their algorithm, for which they will reduce some recommendations to improve the system.

If you are wondering when it will be removed so, there is no answer for it, but we can expect it to be done soon.