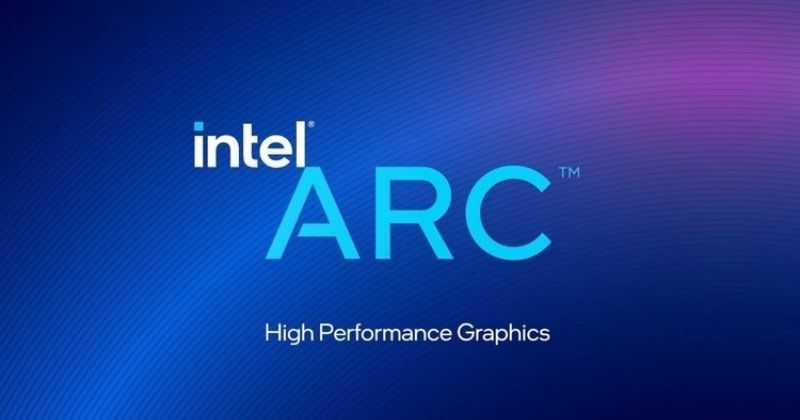 For so long, Intel is trying to enter the high-end graphics market to compete with Nvidia and AMD. Now, finally, the global chip-manufacturing giant has announced a new high-performance gaming GPU.

It is called “Intel Arc” and will be releasing in Quarter one 2022. As of now, not many details are out about the new Intel Arc gaming GPU. And do not get confused between the Intel Ark and Intel Arc.

The new Arc brand will have both hardware and software powering Intel’s high-end GPUs and multiple hardware generations. Intel’s Alchemist GPUs will be available in both notebooks and desktops.

The company has released a teaser video that shows the prototype silicon powering PUBG, Metro Exodus, and more.

Intel Arc is the first GPU with the codename “Alchemist”. Apart from this, Intel has also revealed codenames of other generations of Arc GPUs, Battlemage, Celestial, and Druid.

All these GPUs will be capable of AI-based supersampling technology to upscale the low-resolution graphics to high resolutions. It sounds like it will be a great competitor to Nvidia’s Deep Learning Super Sampling (DLSS) technology. On the other side, AMD has its own FidelityFX Super Resolution (FS), but it only uses a spatial upscaling technique and not the AI-based temporal upscaling.

“The launch of the Intel Arc brand and the reveal of future hardware generations signifies Intel’s deep and continued commitment to gamers and creators everywhere. We have teams doing incredible work to ensure we deliver first-class and frictionless experiences when these products are available early next year.”

Currently, Intel has only announced the brand and revealed the codenames of its future generations of Arc GPUs. More details and specifications will be out later this year.