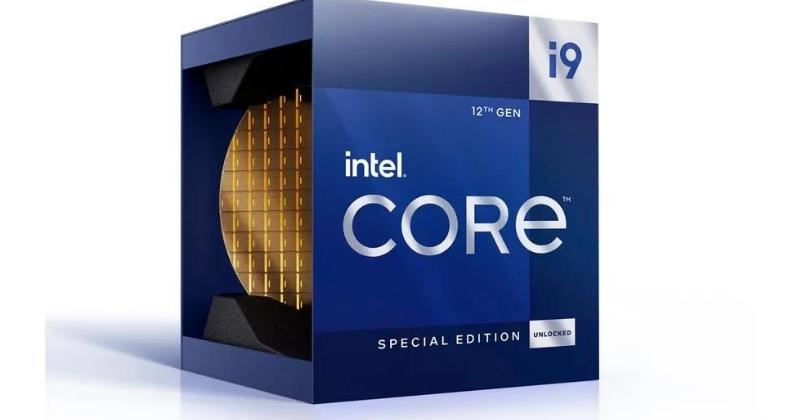 Intel has announced a new processor Core i9-12900KS which is set to launch next month. At an event on April 5, Intel will launch the CPU. The chipmaker has confirmed the specifications and pricing of the upcoming processor.

The new flagship CPU is called the “World’s Fastest desktop processor.” It should be the best CPU if the chip comes up to Intel’s expectations in usage.

Intel is claiming it is the fastest desktop processor, as it has a maximum boosted clock speed higher than 5.5GHz.

The upcoming processor Core i9-12900KS has many similarities with its predecessors. It has 16 cores, 24 threads, and 30MB of L3 cache memory. But, the change it has got is it boosted power from 125W to 150W.

It allowed the processor to run unlocked. Intel’s new CPU can hit up to 5.5GHz on up to two cores as compared to 5.2GHz speed.

Intel claims, “The i9-12900KS processor allows gamers and overclocking enthusiasts to take performance to the next level.”

There is 16 cores (eight performance cores and eight efficiency cores) and 24 threads. It has 150W base power and 30MB Intel Smart Cache.

Moreover, the upcoming Intel processor comes with Thermal Velocity Boost and Adaptive Boost technologies to handle thermal issues. Also, it supports up to DDR5 4800 MT/s and DDR4 3200 MT/s RAM, PCIe Gen 4.0, and 5.0. It is also compatible with Z690 motherboards.

Join us as we build 4 PCs with industry experts and talk about the 12th Gen processor family features and its newest member!

Intel special edition processor will be available from April 5. The company will launch it at the event. The price starts from $739. It will be available at retailers as a boxed processor and integrated into systems from the channel and OEM partners.