But there is no need to worry about running DirectX 9 supported applications because the company has also confirmed that DirectX 9 support will be repositioned to DirectX 12 in the emulation build. 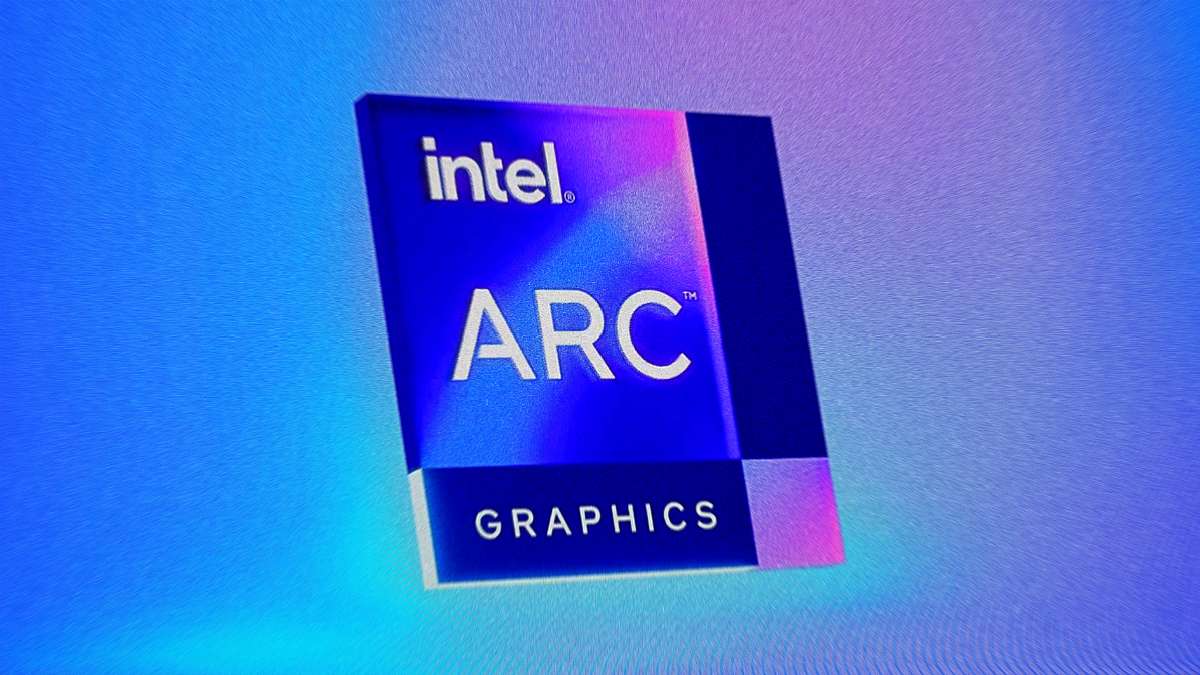 Intel started using this graphics API 20 years ago, and now it seems old to its new graphic cards, so the company has decided to replace it, but the best thing is Microsoft is here to help Intel.

Many applications and games, such as Team Fortress 2 and Call of Duty 4, require DirectX 9 to run, and they can still be able to work on New GPUs, and Xe integrated graphics through Microsoft’s open-source “D3D9On12” interface.

Also, the Intel report detailed that the integrated GPU on 11th generation and older Intel processors still have native support for DX9, but if any user using it merged with the new Arc series GPU, graphics will be handled by card.

This means your PC will run on D3D9On12 instead of using DirectX 9 until you switch to integrated GPU, and if you might face any, so Intel suggested running troubleshooting on that game or program.

Why Intel Is Doing This?

Intel has started selling its own dedicated graphics card, but initially, it is only focused on work desktop GPUs, and it has a plan for gaming GPUs in the future. With this upgrade, it decided to jump on the emulation of DirectX 12.

Its new graphics cards are great, but at some point, it also affects its performance and upgrade, and with this change, we might also see some performance uplift in future GPU series and as well as in the recently launched Arc series.