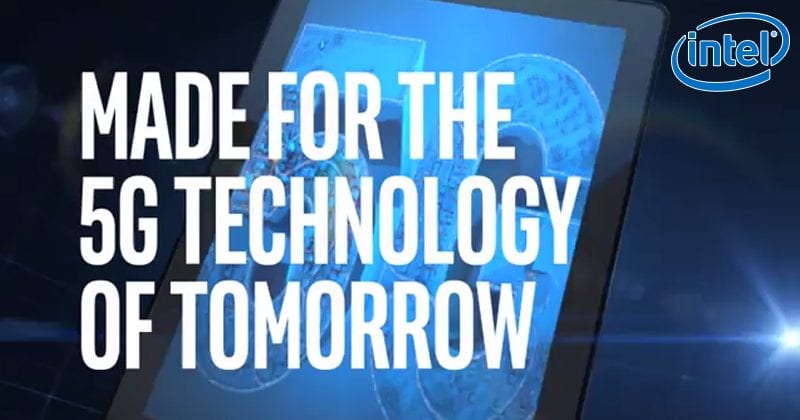 Not only the giant mobile chip manufacturer Qualcomm is only betting on the next-generation telephony chips: as the giant chip manufacturer, of course, I am talking about the Intel who has recently announced that by the next week it will launch 5G capable laptops.

It is not only the giant mobile chip manufacturer Qualcomm that is betting on always an active connection in Windows notebooks: as the giant chip manufacturer Intel recently announced on Thursday (22) that the modems of the XMM 8000 series will allow browsing the internet through 5G networks on computers launched from the second half of 2019.

The XMM 8000 series modems were announced in 2017. We do not have many details yet (even though the first official specification of 5G was published just two months ago), but we know that the XMM 8060 will be compatible with 2G, 3G (including CDMA), 4G and 5G, reaching “gigabit speed”.

In the case of notebooks, the Intel 5G modem can allow the same speed of a Wi-Fi network anywhere, depending on the mood of your carrier. The expectation is to have minimal individual speeds of 100 Mb/s download and 50 Mb/s upload and latency to the tower of only 4 milliseconds (the LTE determines 20 ms).

The giant chip manufacturer Intel says 5G on PCs would allow “virtual immersion without wires anywhere in the world”, “download a 250MB file in the parking lot in seconds” or “participate in a multiplayer game while you go to class on board of an autonomous car.”