We all know very well that the world of Artificial Intelligence becomes more sophisticated day after day. New algorithms are created and agents become capable of performing even more complex operations. But, computers are not always powerful enough to run certain types of algorithms. Intel wants to change that with its new chip.

Still, one of the major limitations that scientists and researchers face is related to the limitations imposed by the hardware. Computers are not always powerful enough to run certain types of algorithms. Intel wants to change that with its new chip.

In an attempt to help solve the limitations of dedicated hardware for Artificial Intelligence, Intel has announced a new neuromorphic chip called Loihi, whose main purpose is to mimic brain functions by learning features of its own environment.

This new piece of hardware developed by Intel has special circuits that have the ability to recreate the basic mechanics of the brain. In fact, these circuits require less computing power while making Machine Learning algorithms more efficient.

How does the new Intel chip work?

These chips can be used to accelerate complex decision algorithms. In addition, they have the ability to learn from experience and to adapt/improve over time.

In fact, the new neuromorphic chip from Intel intends to function in the same way that the neurons in our brain function to be able to learn from patterns and data association. This allows the machines to become autonomous, (like us) not needing an update to readapt to a new reality.

But the Loihi can be used for various purposes besides Artificial Intelligence. Showing what should be the norm in various situations, you can use it to detect anomalies in the most varied areas. For example, monitor your heart rate to help prevent heart attacks or verify data flow to prevent Hacking attacks. 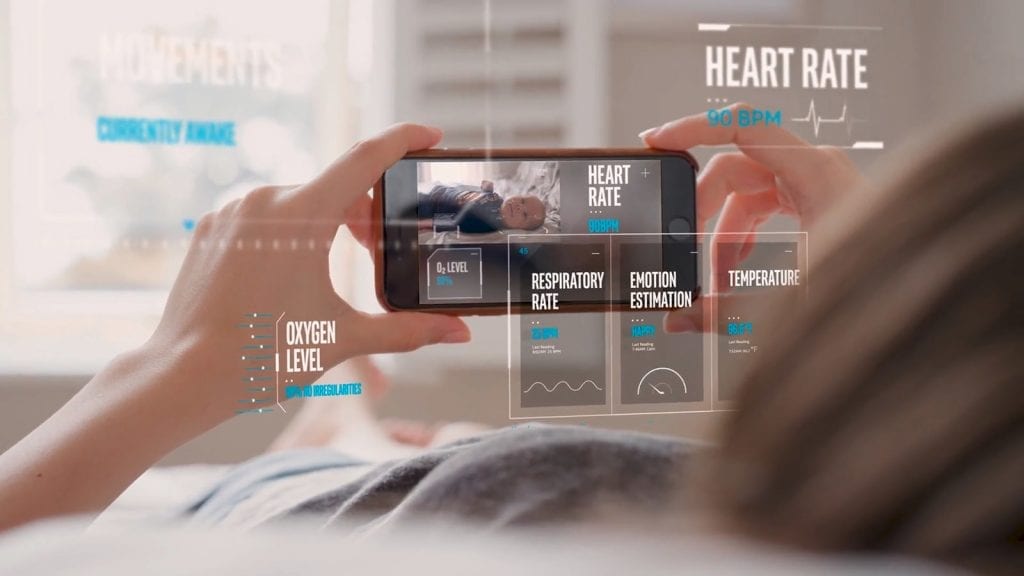 Intel researchers have shown that the learning rate of the new chip is 1 million times higher compared to typical neural sets. In addition, it can be 1000 times more energy efficient when compared to systems used for training systems in Artificial Intelligence.

The Intel Loihi chip will be shown at various universities and research centers in the field of Artificial Intelligence during the first half of 2019.