We all know very well that the in the last two years, we have seen how the main manufacturers of the market have been proposing different ways to unlock smartphones safely, such as the South Korean giant Samsung’s iris scanner or the tech giant Apple’s Face ID. However, now according to the latest reports, the South Korean giant Samsung to combine Face and Iris scanning in its flagship smartphone, of course, the Galaxy S9.

Contents show
Intelligent Scan: Samsung To Combine Face & Iris-Scanning In Galaxy S9
What will the new smart scanner of the Samsung Galaxy S9 be like?

In the last two years, we have seen how the main manufacturers of the market have been proposing different ways to unlock smartphones safely, such as the South Korean giant Samsung’s iris scanner or the tech giant Apple’s Face ID.

However, now according to the latest reports, the new intelligent scanner of the South Korean giant Samsung’s Galaxy S9 would mix data of the iris and our face simply to unlock.

As recently, we confirmed also the rear aspect of Samsung’s new flagship smartphone, basically its camera and the fingerprint reader layout. The only thing left to know after the important filtration last Friday afternoon with the images of the front of both models.

What will the new smart scanner of the Samsung Galaxy S9 be like?

Basically, about the Samsung Galaxy S9 we know practically everything, we have seen how they have revealed all their design details and also internal components in the form of a technical sheet.

But there are things that continue to surprise us a month after its presentation. As in the case of the information that has been filtered in XDA and that has analyzed the code of an APK application of an unreleased Oreo beta build and in this text we have been able to discover two recurring words “Intelligent Scan”.

Well, behind this feature, there would be a combination of two security elements of Samsung Galaxy S9 to improve this aspect compared to other alternatives of the competition. What the “smart scanner” of the Samsung Galaxy S9 would do would be to combine the scanning of the iris and of our face at the same time to be able to offer a more secure unlocking, and avoiding that on some occasions it is as easy to unlock the phone as putting a photograph of the owner in front of the camera. 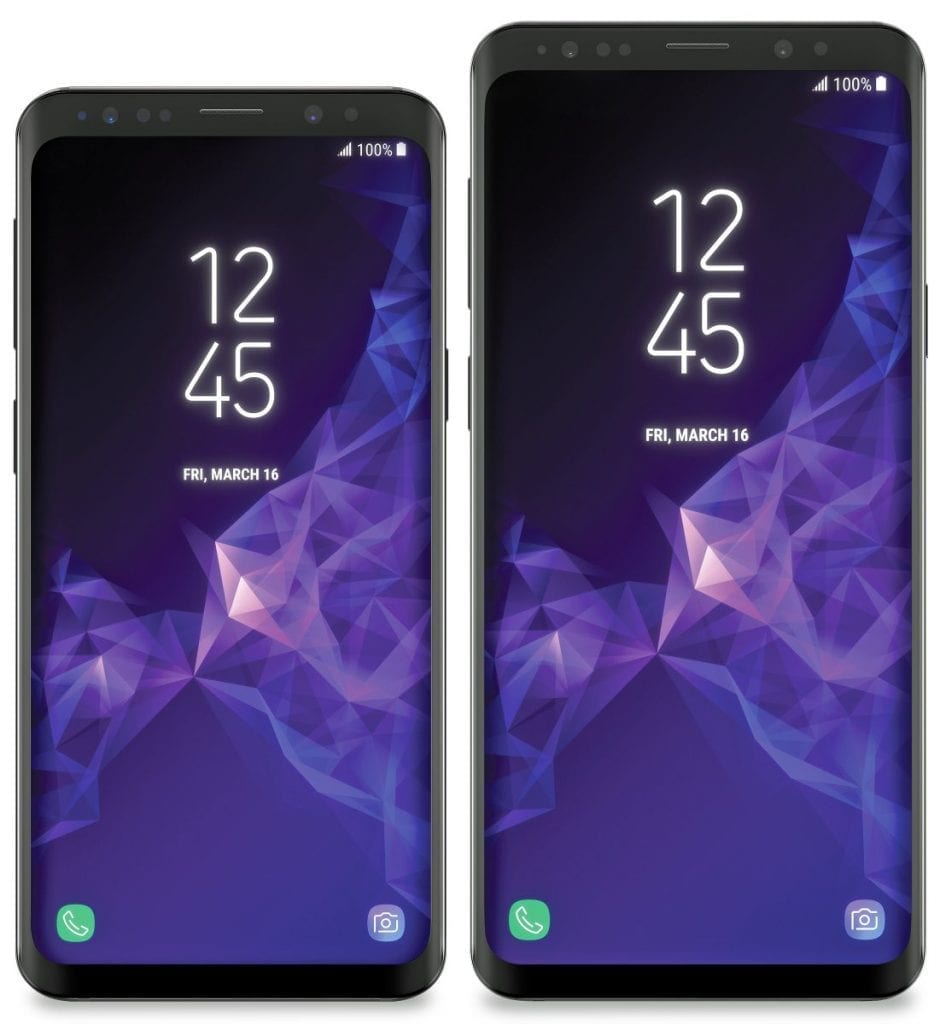 In fact, the source has created a video that shows in a simple way how this type of identification would work, adding the data of our iris to those of the face. At the moment it is not known beyond the existence of this feature in the Oreo code. So, currently it is completely ignored if it will be an exclusive function of this model or if it will be available in the presentation or launch of the terminal, and finally, if it will be available for other previous models in the form of OTA or APK. In any case, we had heard that the South Korean giant Samsung was preparing an improvement of this new security feature in the Samsung Galaxy S9, and it seems that at the last minute the essence of this improvement has been discovered.

So, what do you think about this new security feature of the South Korean giant Samsung for its flagship smartphone, of course, the Galaxy S9? Simply share all your views and thoughts in the comment section below.