We all know very well that very soon we will be talking about the launch of iOS 12 after knowing the news that the tech giant Apple will implement and present in one of its various events. However, the iOS 12 will be able to bring the tunings that the new terminals are demanding. The iPhone X was an important volte-face on the Cupertino giant’s offer.

Soon we will be talking about the launch of iOS 12 after knowing the news that the tech giant Apple will implement and present in one of its various events is the custom. But the iOS 12 will be able to bring the tunings that the new terminals are demanding. The iPhone X was an important volte-face on the Cupertino giant’s offer.

For now, they are just proof of concept, before the rumours, of course, but there are good ideas that iOS users would be pleased to see implemented.

There are some images that show possible and good news that may one day, perhaps, exist in iOS 12. These concept images of the tech giant Apple’s iOS 12 mobile operating system, bring to the light the discussion of some good features that the tech giant Apple can launch in this 2019. Basically, these are requests made by users. 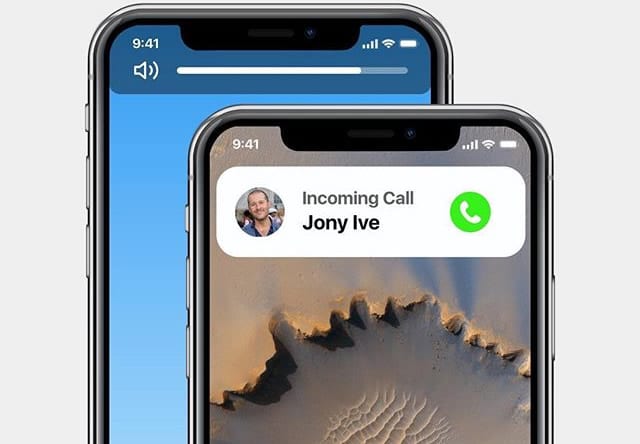 There are already in the world of the web rumours about various terminals that the tech giant Apple will launch this year and of course, next to these terminals will come the iOS 12. Probably, was born this fantastic concept dedicated to iOS 12, which represents some rather interesting features. Some of these pretensions we see here are not new and have echoed in the past, but have not materialized.

The tech giant Apple is likely to introduce iOS 12 in June, while its final version will be released in September.

For future memory, we will analyze the functionalities imagined by the designers of this concept.

(.) A new user interface, much cleaner thanks to the removal of application names, just as it happened in the introduction of the apps in the iOS 11 dock. 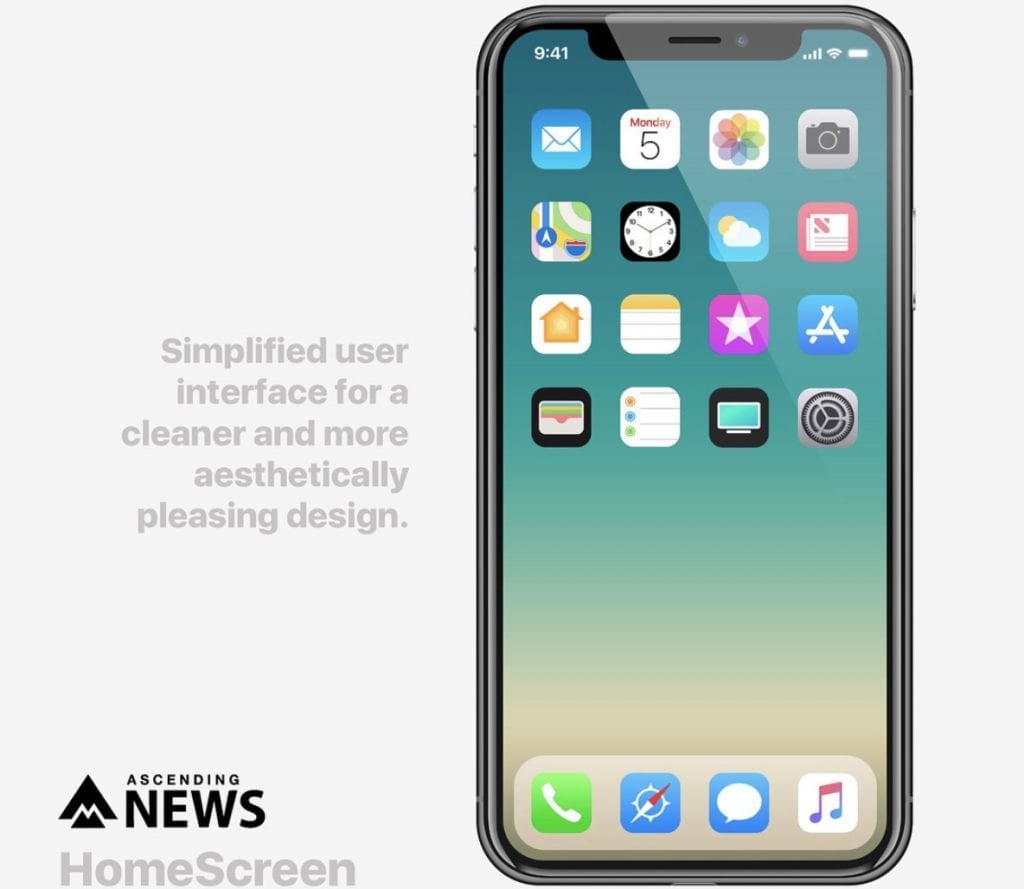 (.) Notifications divided into groups based on the source application. 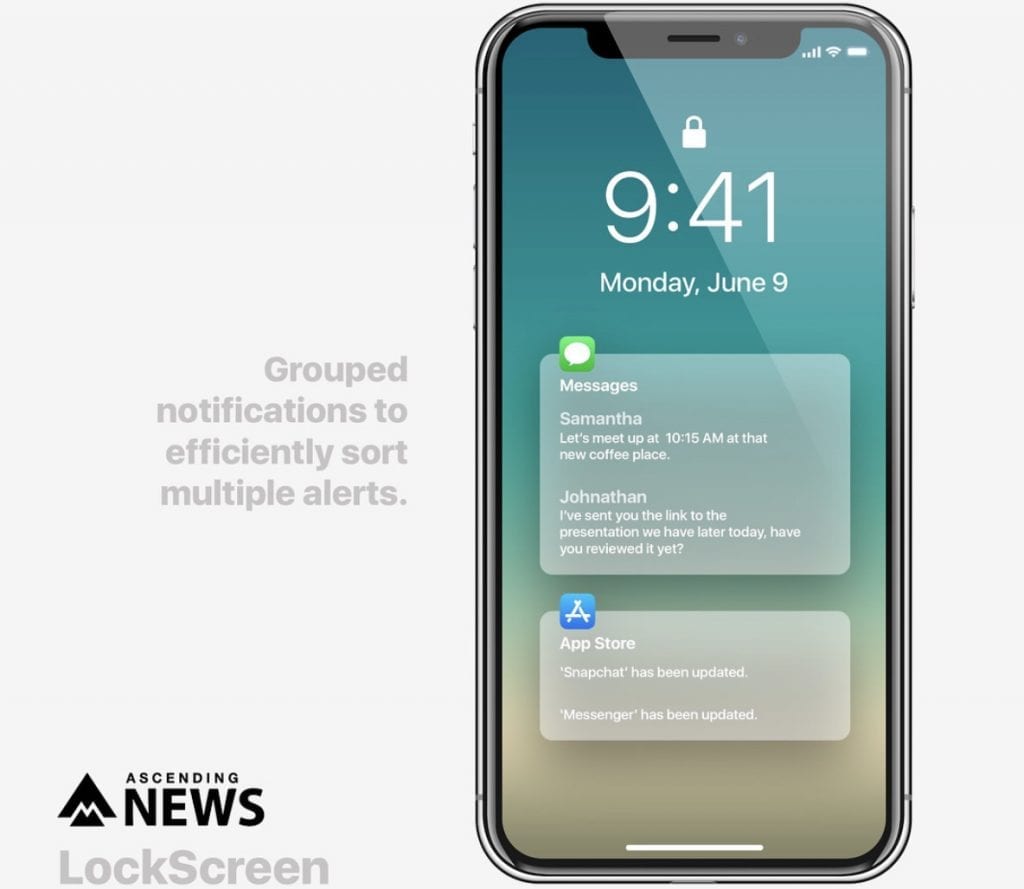 (.) New simplified features that allow for improved management of the storage space of the device. 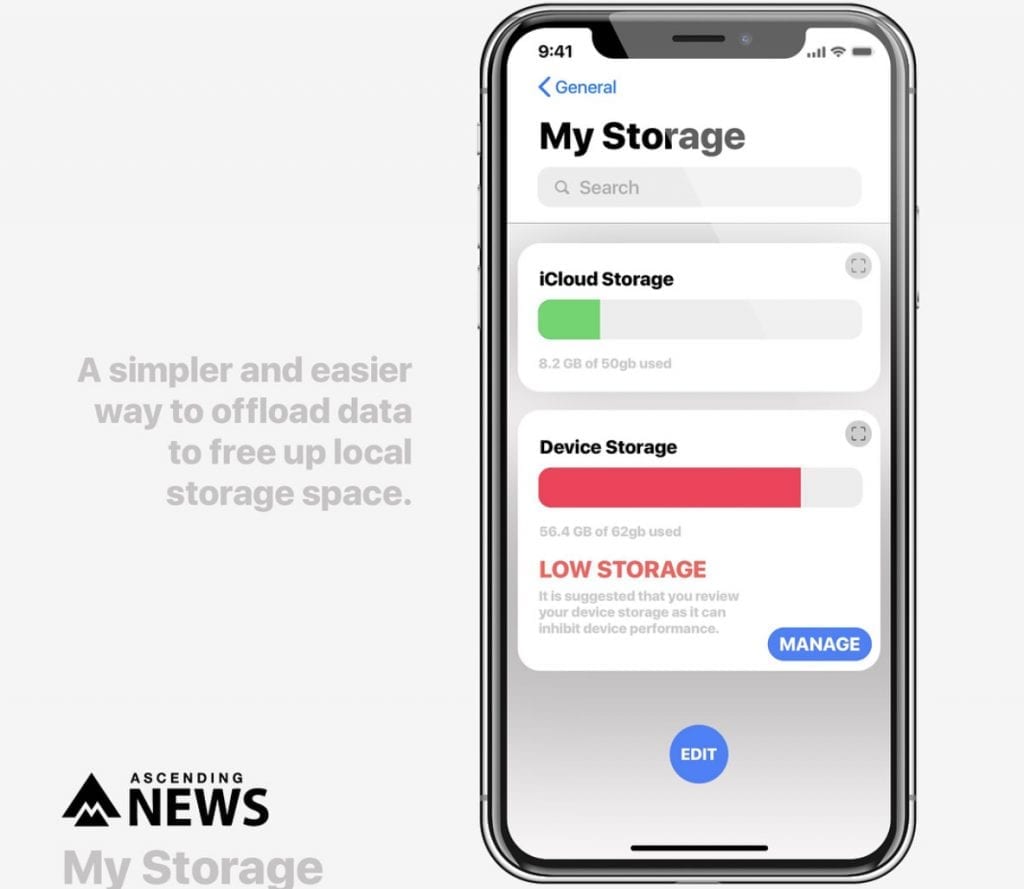 (.) If the iPhone is left in the hands of third parties, there would be a feature in this concept to allow them to have access to a limited number of applications. 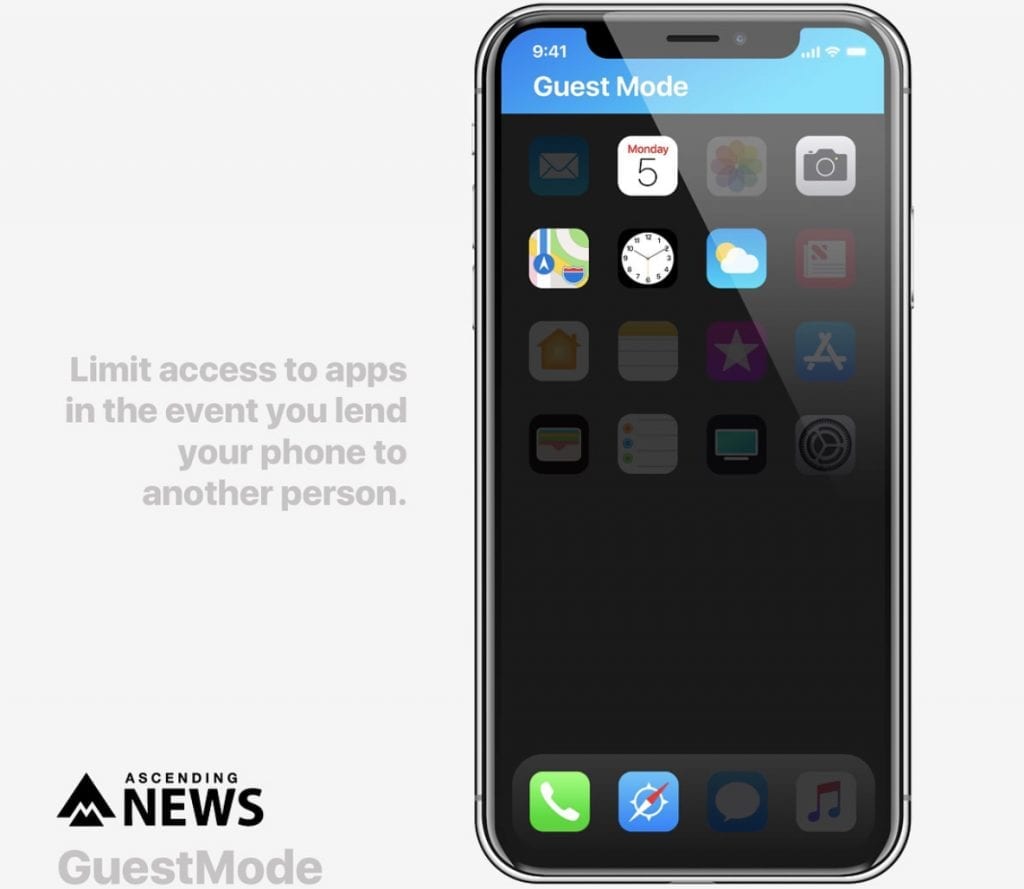 (.) Ultra-energy-saving mode with a black-and-white interface to minimize power consumption. 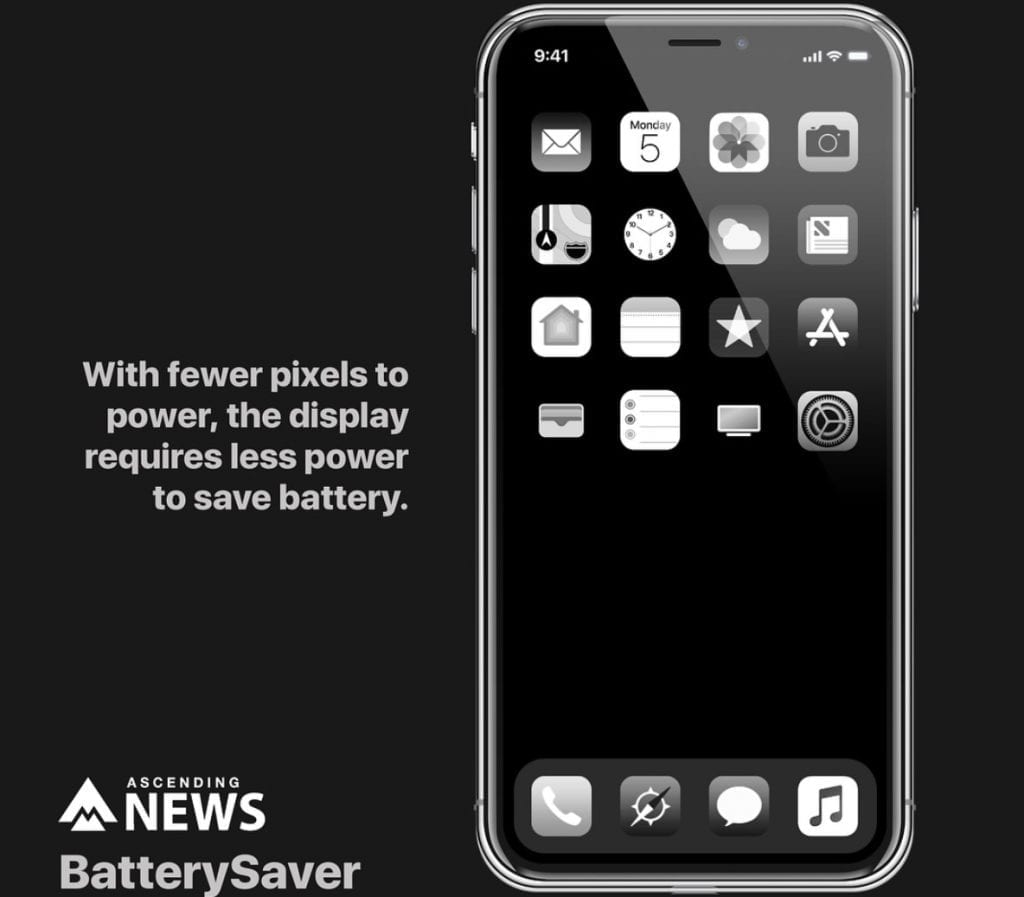 (.) “Always-on” display to show the time. With a simple touch, we can obtain other information, such as meteorological data. 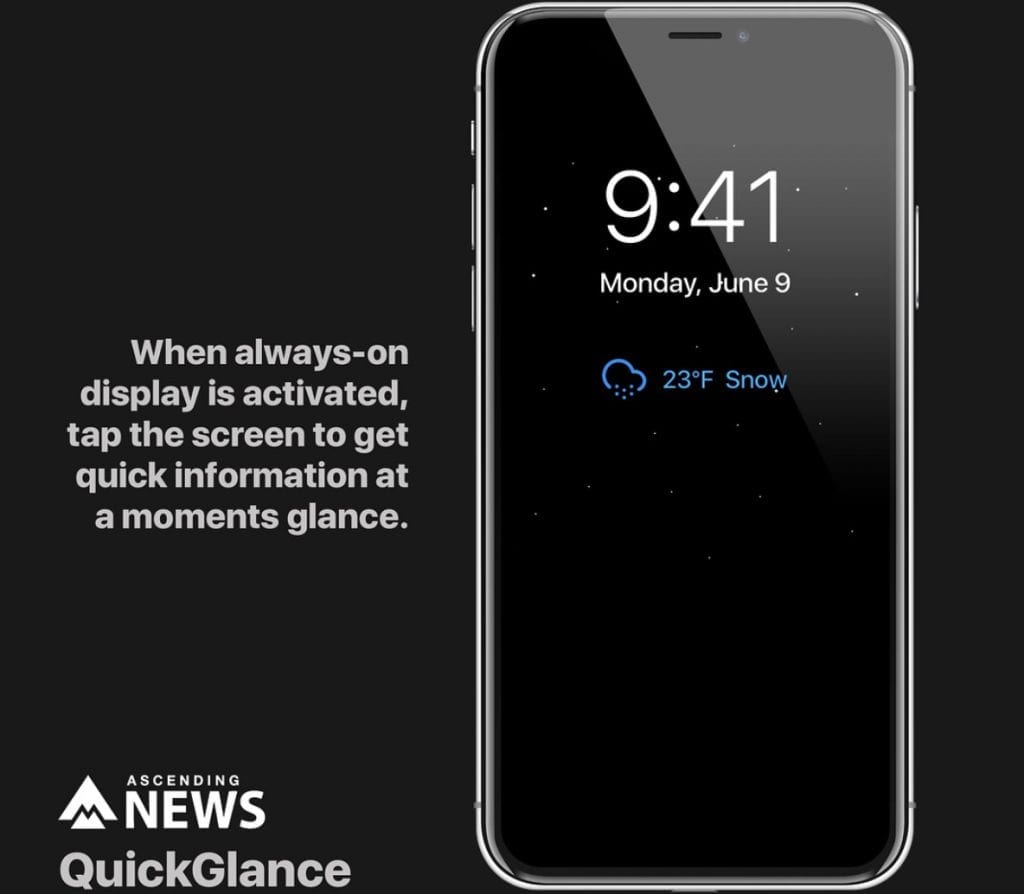 (.) The ability to block some applications with Face ID and Touch ID so we can unlock them. 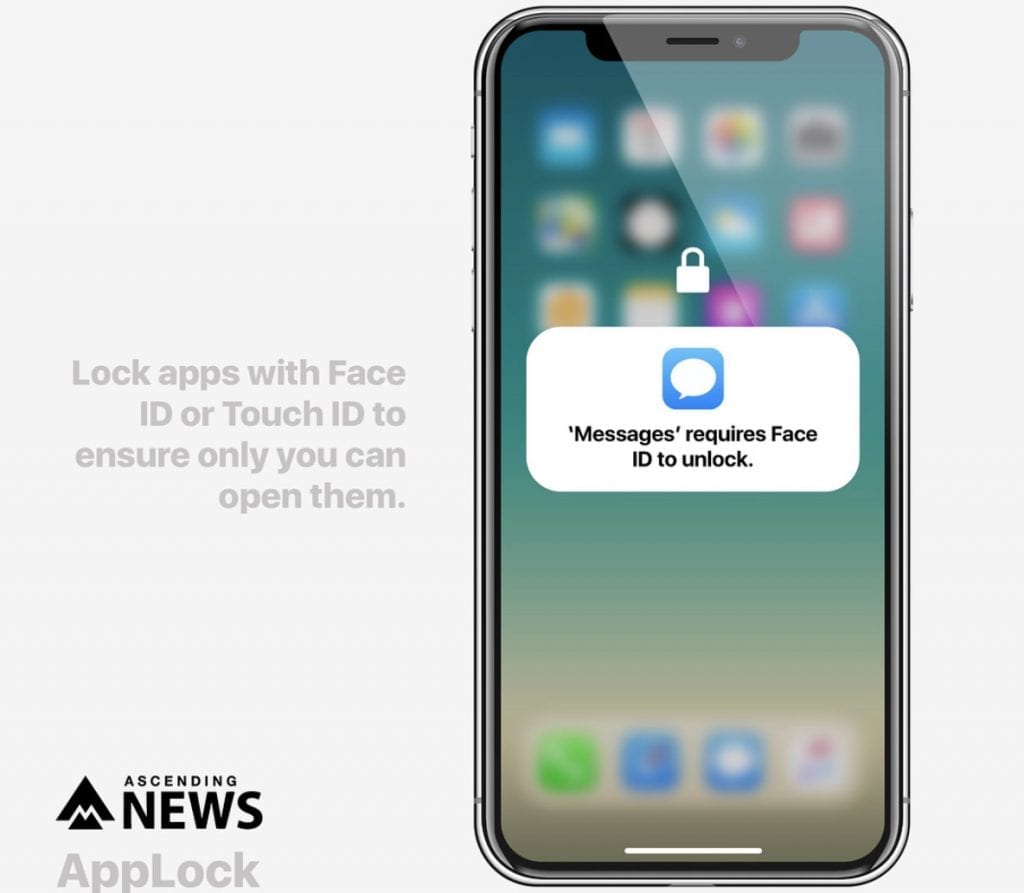 In addition to these ideas illustrated in concept images, there are other features connected to the new HomePod that are sure to be introduced, there are certain technologies that will naturally bring ways of interacting with the iPhone in other ways (for example, using Knock on to turn off, since currently, the iPhone X makes available to connect, etc.).

There are also some necessary graphical evolutions, like some icons that will certainly be updated and others may even disappear. All this will have to go forward to start gaining form and who knows that may we see these materialized in a final version.