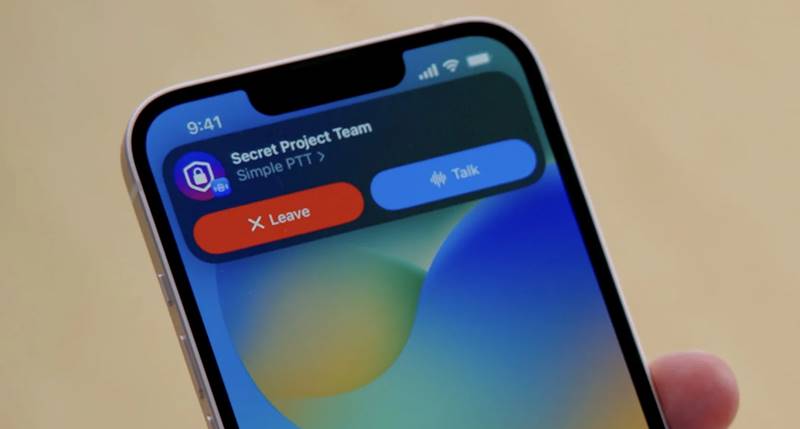 Apple officials introduced a new API to developers for iOS 16 that have some more new communication feature. This iOS 16 API will allow third-party apps to bring walkie-talkie communications. 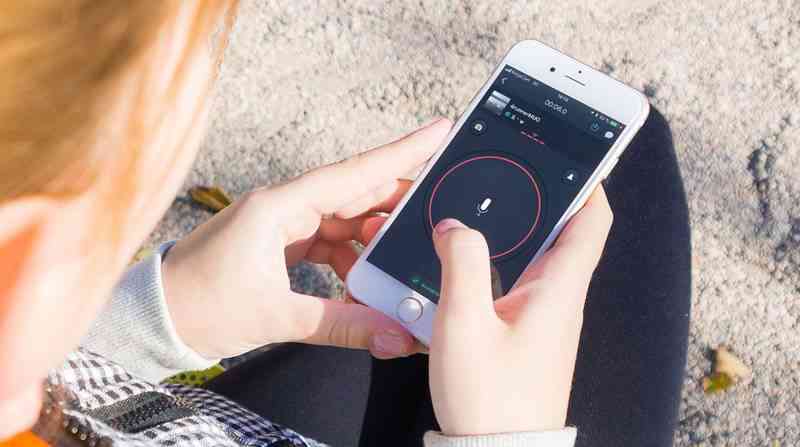 Apple bought many new features and improvements to its devices with the newly announced version of its operating system.

They announced the addition of many features in iOS 16, including iMessage improvements, lock screen widgets, iCloud shared photo library, a new tool for Mail, and multiple new APIs.

Among these APIs, one new API is “Push to Talk“. The developers will be able to add walkie-talkie features using Push to Talk API into their iOS apps now.

In testing, apps show the icon and the person’s name while messaging and allow the user to listen to the voice text and reply in audio within seconds. This API functions during group chats or individual conversations.

The iOS 16 already support the audio to play in the background. This new feature is now dependent on a third-party app.

Besides, is also a chance that Apple will bring a walkie-talkie app for iPhones and iPads in the future with this new API.

Those who are using Apple watches will be familiar with the walkie-talkie app. Both are works in the same way, but there is still a difference.

The developers of iOS 16 need to put a backend for sending and receiving messages. Conversely, Apple’s walkie-talkie app uses the FaceTime audio infrastructure, which helps send and receive texts.

Developers can use the Push to Talk API as beta software from this month. But this feature will make a public appearance in July. Visit the Apple Developer Website to find out more about this API.