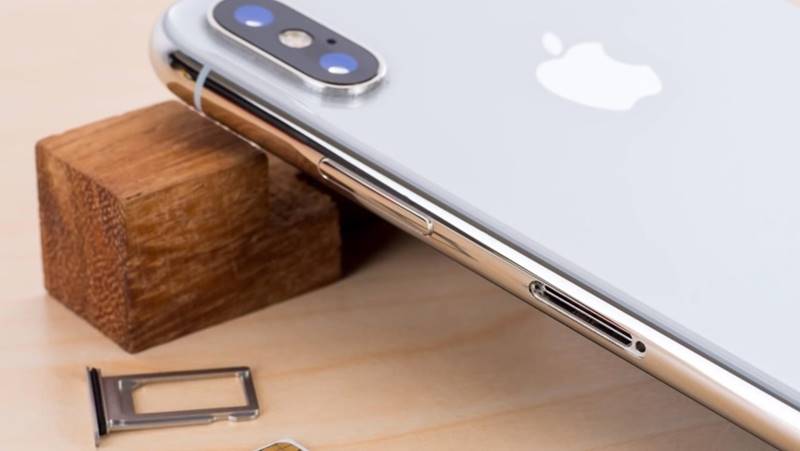 Apple made many announcements regarding iOS 16, but one of the valuable features is that while setting cellular setup, iOS allows the transferring of eSIM from one iPhone to another through Bluetooth. 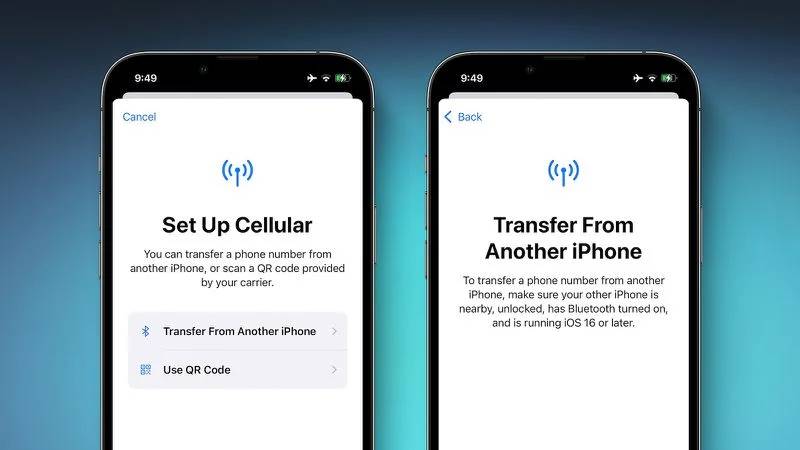 eSIM is a digital SIM card present in the device as embedded. This sim card allows sharing data with other devices without using any physical sim card.

Before this feature, Apple was providing the traditional way to set up eSIM by scanning QR codes by a carrier for data transferring.

How to Transfer eSIM via Bluetooth (iPhone to iPhone)

Move to the setting of your iOS 16 supporting iPhone, and tap the “Set up eSIM“. It will transfer the eSIM with its correlated phone number using Bluetooth.

Make sure that both the iPhones are running iOS 16. Similarly, it must be in a nearby place and unlocked to get better results.

According to reports, this feature will be available in multiple countries like the United Kingdom and the United States.

As we know recently, Apple started its global event WWDC, where it released the first beta of iOS 16 to the developer, and the public beta is planned for July. But this feature will make a public appearance in the fall.