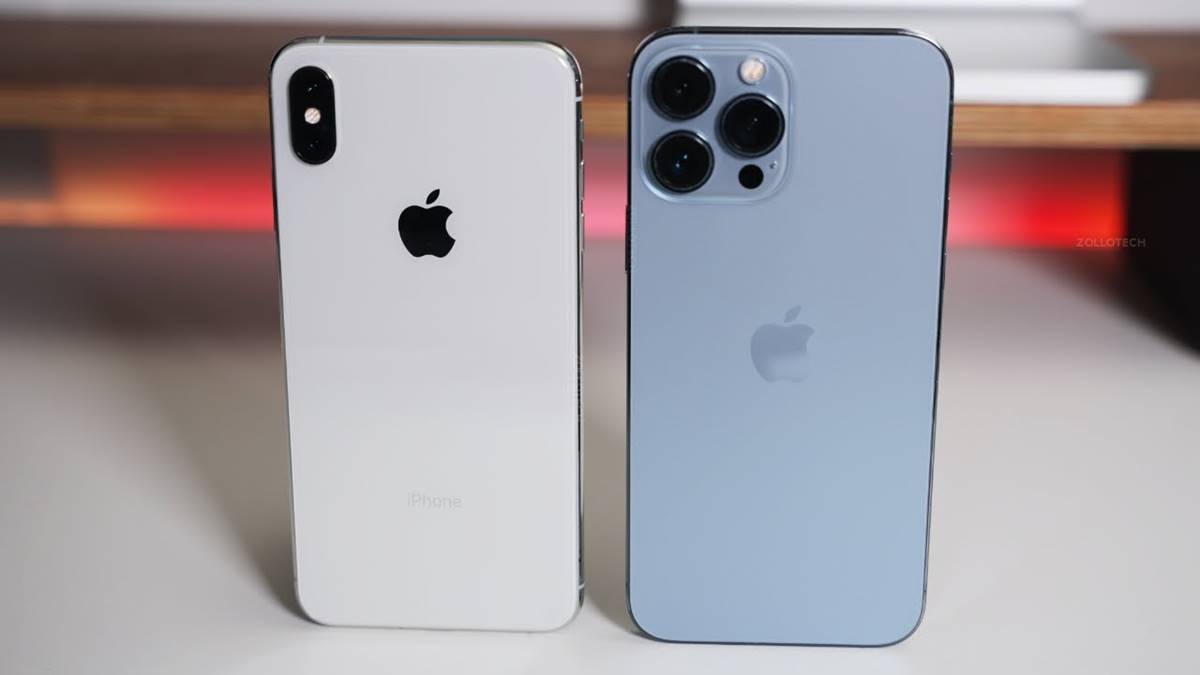 iOS 16 will be a vast update for iPhone users, and as you know, it is coming with many new features and upgrades, but not for all iPhones. A report suggested some features of iOS 16 might not work on some iPhones.

This month, Apple’s biggest event, WWDC, took place, and the company made many new announcements, but over 30% of the event was about the upcoming iOS 16 due to an explanation of new features. 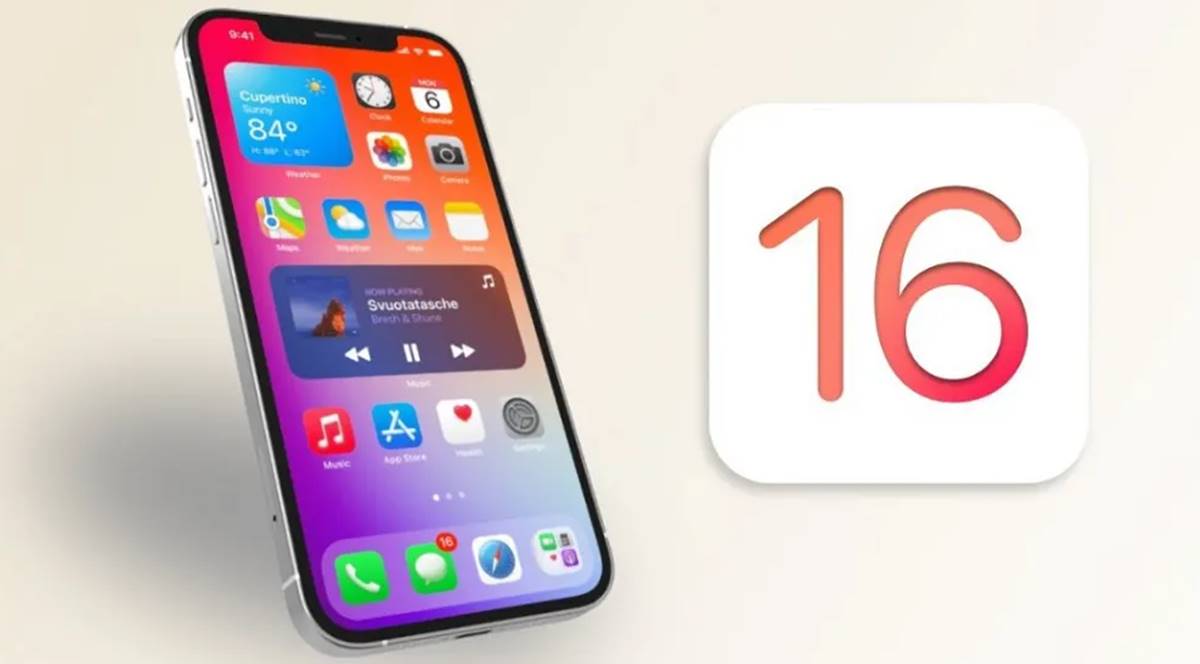 According to a report from 9to5Macs, some features in iOS 16 can only be supported by the iPhones, which retain the A12 Bionic chip or newer due to their high requirements.

You can also check out a complete report of all the features coming to iOS 16. Additionally, iOS 16 also dropped support for some iPhones, such as iPhone 7 lineup, iPhone 6 lineup, and iPod Touch.

The iOS 16 is to hit the stable version for the supported iPhones in the fall of this year, and speculations are suggesting maybe at the end of September or the beginning of October with the launch of iPhone 14.

And iOS 16 Public Beta would arrive in the first week of the following month, so there is not much time left for its Beta arrival. Besides, the company has recently released the iOS 16 Beta 2 for developers only.