[dropcap]W[/dropcap]e all know very well that there are some apps that are unique to the iPhone (iOS) only and can not be found for Android, although fortunately, the Android ecosystem is so wide that we will always find an alternative. So, now without wasting much time let’s get started and explore the whole list that we have mentioned below.

The most expert and who lived in the early time period of the Android operating system will simply remember that there are many applications that were launched for the iPhone did not become available for Android.

The beginning of the development of apps gave a good advantage to iOS, until the scale was balanced. For example, we can take Instagram, which was launched on the iPhone in 2010 and did not reach Google Play until 2012. The same thing happened with some games also that arrived first on Apple’s iOS before Android.

Although most developers are already focused from the beginning on launching their applications for both operating systems, but, there are still some apps that are unique to the iPhone (iOS) only and can not be found for Android, although fortunately, the Android ecosystem is so wide that we will always find an alternative. So, now without wasting much time let’s get started and explore the whole list that we have mentioned below. 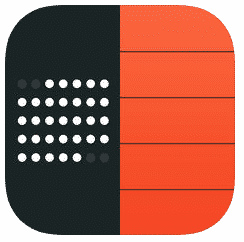 Timepage is one of the most well-known and award-winning calendar manager applications, as it offers a wide range of options to organize our day to day and pending tasks. It is also compatible with all kinds of cloud services like iCloud, Google, Outlook, Facebook, Yahoo, and CalDAV. 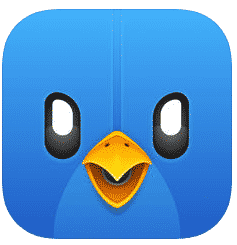 Tweetbot is one of the best Twitter clients available exclusively for iOS and Mac. Its interface allows impeccable management of this social network, of course, Twitter and is highly valued by many CM who use it in a professional manner. 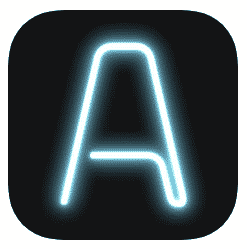 This application is mainly well-known for editing photos, as it is the only one that allows you to add light sources in real time to a previously taken image. The App makes a 3D mapping in the photo to allow to vary the options of color, intensity, and lighting realistically. 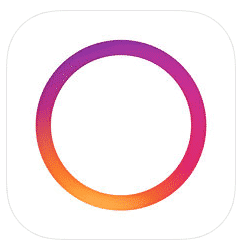 This exclusive App for iPhone simply allows you to create amazing videos with a “timelapse” effect. To do this, use the internal stabilization of Instagram to avoid using tripods or other tools. Moreover, it allows you to accelerate a video up to 12 times its speed and simply share the results in a simple way. 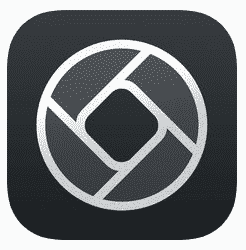 The Halide is one of the best camera apps for iPhone and one of the most awarded and praised by the press. It has a set of professional tools and offers a very simple interface to get the best photos. So, the users who fluidly manage this app get amazing results. 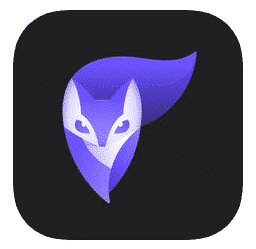 Now if we talk about the Enlight Photofox, then let me clarify that it is one of the well-known and award-winning photo editing apps for iOS that simply allow its users to create stunning double exposures and other artfully manipulated effects. And not only that even this well-known application also offers several effects for free. 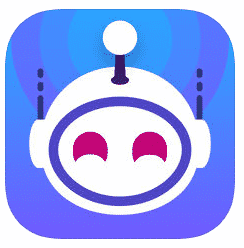 This is one of the best and well-known applications for iOS, that offers a ton of features like markdown editing for comments, a jump bar for quick navigation, and an excellent media viewer for videos, photos, and GIFs. 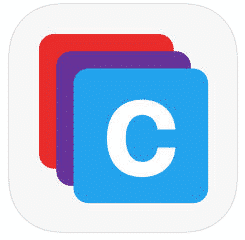 This is one of the best and well-known iOS app that simply allows you to remove old and unwanted contacts from your device. Moreover, this popular app, of course, Cinder simply shows all your contacts as a series of cards just like Tinder, so, the further step that you have to do is quite simple, simply, swipe right to keep or else simply swipe left to flag to delete. 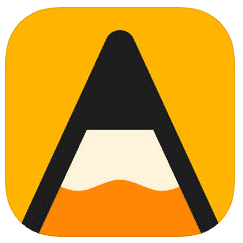 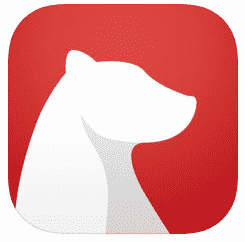 Finally not it’s time to know about Bear, basically, it is an excellent writing and note-taking app that simply works great for writing down quick notes, poetry, prose, snippets of code and much more.

So, what do you think about this? Simply share all your views and thoughts in the comment section below. And if you liked this top list then simply do not forget to share this article with all your friends and family.