Another iPhone bug is here; security researchers have found that wifi networks with (%) symbols in their names can permanently disable Wifi on your iPhones and other iOS devices.

This might be familiar to most of us, as recently, a similar bug was found that afflicted iPhones that didn’t allow the users to connect to any Wifi. The bug had a simple fix and was avoided by not connecting to any Wifi network that has symbols in their names. 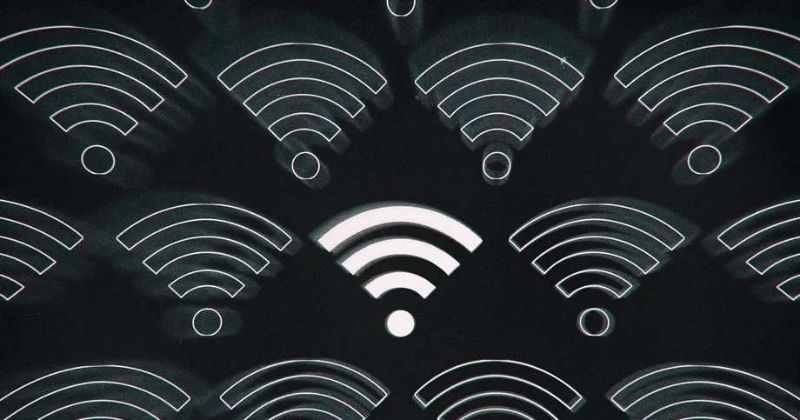 It looks like this bug is similar to the earlier one with the same characteristics, but this one can’t be avoided, and it’s hard to fix. Carl Schou, a cybersecurity researcher, posted a tweet and informed about the bug in the iOS Wifi network.

You can permanently disable any iOS device's WiFI by hosting a public WiFi named %secretclub%power
Resetting network settings is not guaranteed to restore functionality.#infosec #0day

According to Carl Schou, the previous bug did not allow iPhones to connect to the Wifi networks after it comes across a Wifi ID name ‘%p%s%s%s%s%n’. Now, this new bug breaks the Wifi services on your device by a Wifi SSID named ‘%secretclub%power’.

The latest reports, suggests, this issue is in the iOS network code stack, this means, it is flagging network names with character string like ‘%p,’ ‘%s’. So, the SSID name, within range of an iPhone, can disable the Wifi services on a particular device, and this will not be fixed by just resetting the network settings of the device.

To fix this issue, users need to do a full hard reset of their iPhone to get back the Wifi service back to normal.

This issue is widely reported, so Apple will probably bring a software update soon to fix the glitch. Apple is always quick at fixing unexpected bugs in the code framework. Unfortunately, the bug is in the code behind the iOS software, so the glitch is applied to all iPhone users globally.

At present, it is recommended to disable the searching for Wifi networks in public places to avoid this bug.