The affected users have reported about the issue on Apple’s Support Community forums and also on Reddit. According to the company, the pink screen issue is considered a software bug.

Users reported that their phones are randomly getting all pink screen, and the device completely freeze, due to which they are unable to perform any task. 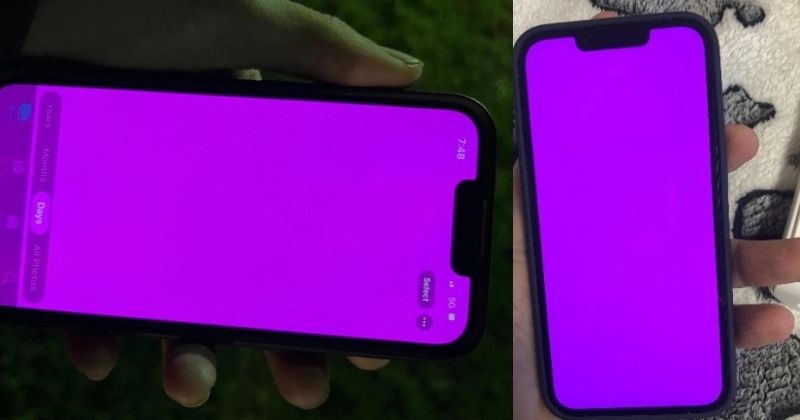 Earlier in October, a user raised a similar issue on the Official Apple Support Community forums. The complaint was about iPhone 13 Pro screen turning pink for a few seconds.

The users say that the solution to bring the device back to normal is to restart the system. Users are facing the issue at a random point for some, it occurred while browsing photos and for others while using GPS.

According to the reports on MyDrivers, Apple has given an official statement on the pink screen issue in China. As most of the complaints were originated from China, for which Apple took to Chinese social media Weibo to inform that the problem is not hardware related. The issue might be a software bug.

“We have not received relevant notices, saying that this (the situation) is a hardware problem. Because such a situation generally occurs because the system is stuck.”

How to Solve the Pink Screen Issue on iPhone 13?

The users who experience the pink screen issue should make sure that their system is updated to the latest version. Also, check whehter the apps are updated or not. If not users can visit their local Apple service center to solve the issue.

The immediate thing you can try is force restarting the iPhone. Otherwise reach out the Support team via official website. We can hope that Apple solves this issue with the upcoming software update.