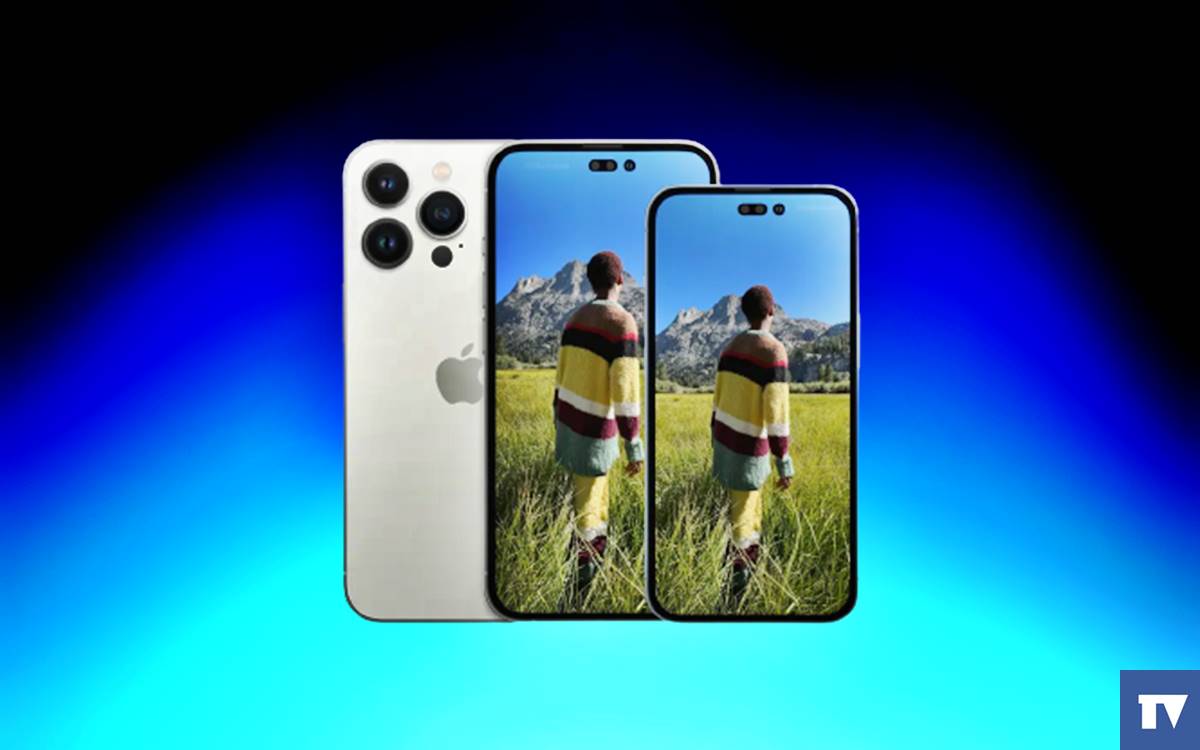 The upcoming iPhone 14’s base models are now suggested to come with a performance boost even though they will be powered by last year’s A15 chip.

As the earlier reports suggested, Apple has planned to make huge differences between iPhone 14 Pro and non-pro models. 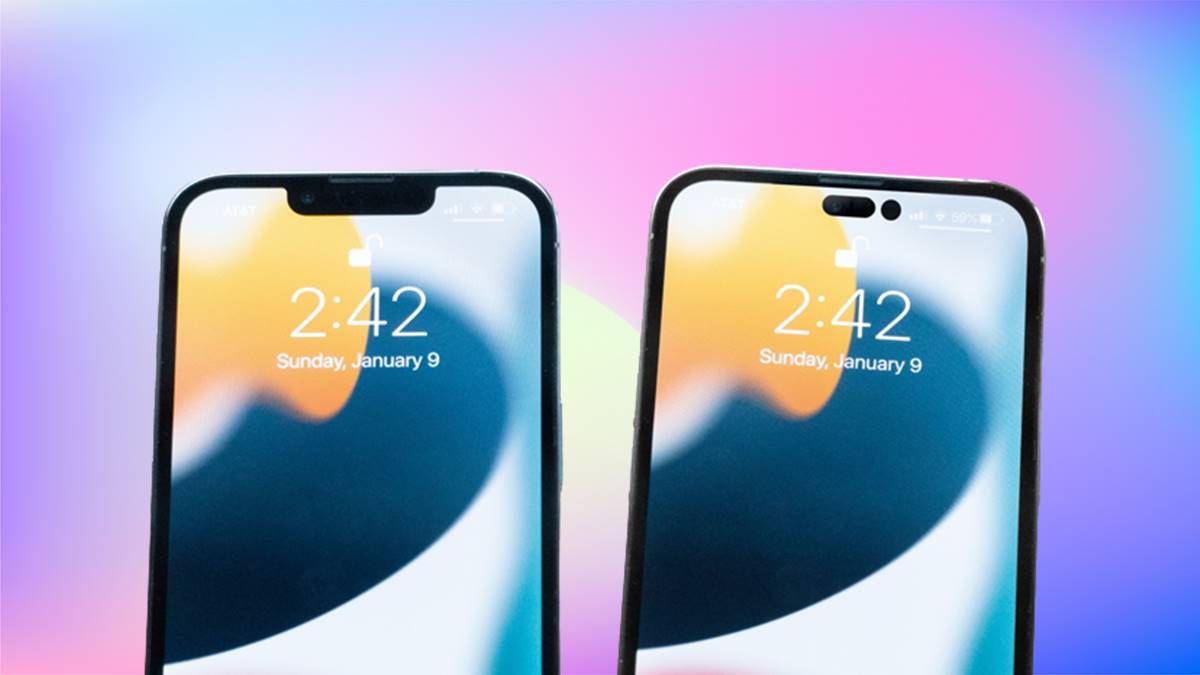 And one of the significant changes in non-pro models is that the same chip from iPhone 13 will power it. There is no doubt about the performance of the A15 chip, but on iPhone 14, it sounds less powerful.

But according to a tweet from a reliable Chinese tipster named ShrimpApplePro, the non-pro iPhone 14 models will have an overall performance boost over the iPhone 13 series.

And he also mentions the new cellular modem, which is a 5G modem, and internal design is referred to as other improvements such as RAM.

Earlier rumors suggested that the iPhone 14’s all models will have 6 GB of RAM, which makes it better than the iPhone 13 with a 2GB RAM boost because the iPhone 13 Pro Max has 6GB RAM.

After all these details, you can think of buying iPhone 14 base model or the mini version’s replacement, iPhone 14 Max, after its launch because now it makes much sense of upgrades.

Besides, the other improvements exclusive to iPhone 14 Pro models are the new notch design with a pill-shaped cutout, camera upgrades with a new 48MP primary lens, and the Always-On-Display feature.

Currently, there is no confirmation from the company that iPhone 14 non-pro models will arrive with an A15 bionic chipset. Still, many tipsters already tip this, and Bloomberg’s Mark Gurman also said about it.

The company is expected to launch iPhone 14 next month and might also be delayed until October, as reports are coming up about supply changes in China.

Separately, ShrimpApplePro has also leaked the details about the battery capacity of the iPhone 14 models.