As we approach the month of September, rumors about the iPhone 7 gain strength and pop up in the four corners of the internet almost daily.

The most recent came on Saturday, 21, showing a leaked picture of a dual camera module of the iPhone 7 Plus, the future smartphone from Apple.

The leak confirms the wager of an analyst at KGI Securities made in April this year. At the time, Ming-Chi Kuo said that the feature would be exclusive to the iPhone 7 Plus but did not provide any additional information about that wager.

However, the images posted on the social network Weibo have practically confirmed the two cameras on the back of the next-generation smartphone from the Apple iPhone 7 plus. 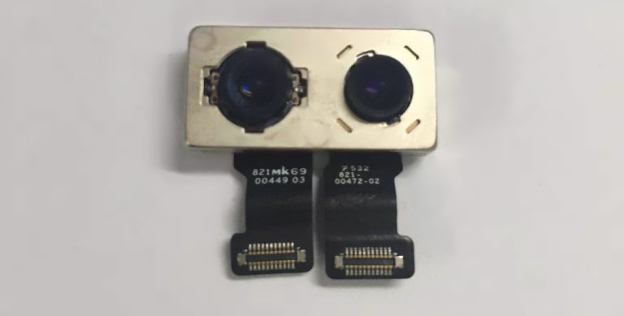 In addition to the camera module, the image also reveals three memory chips that are supposed to be equipped in the iPhone 7 plus.

If the image is true, it confirms that the smartphone will have more internal storage space in its latest iPhone 7 plus. As we all know, earlier, we had iPhones with options of 16GB, 64GB, and 128GB, but now they will come with 16GB, 64GB, and 256 GB. 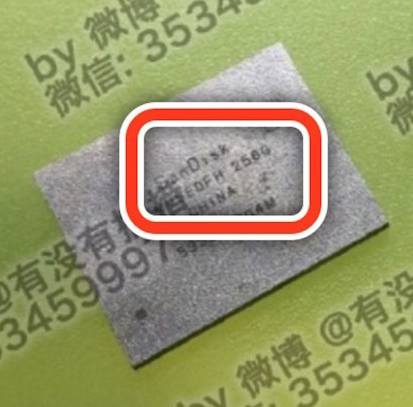 The most interesting of all is that Apple continues to rely on models of 16GB, which was widely criticized by the public and specialized media.

Instead of replacing it definitively with a variant with 32GB of internal storage, the company seems to observe the expansion of its top models as more profitable.

Some believe that this change has more to do precisely with implementing such a dual camera, which would generate heavier files and require more storage space.

If this reasoning is correct, there are chances that iPhone 7 Plus may get the 256GB storage option exclusively.

But we should remember that all this is speculation. As the tech giant, Apple does not comment on rumors yet and remains silent until the official announcement of the iPhone 7 plus.

In the case of the iPhone 7, the expectation is that the company could present it to the public sometime in September. So, until then, we will have to exist with this all rumor-mongering.