iPhone sales have been banned in Brazil for the last two days, and the reason behind the ban is said to be in favor of the consumers.

And the “The Ministry of Justice and Public Security (MJSP)” also fined the company over this issue while the company had just launched its new iPhone 14. 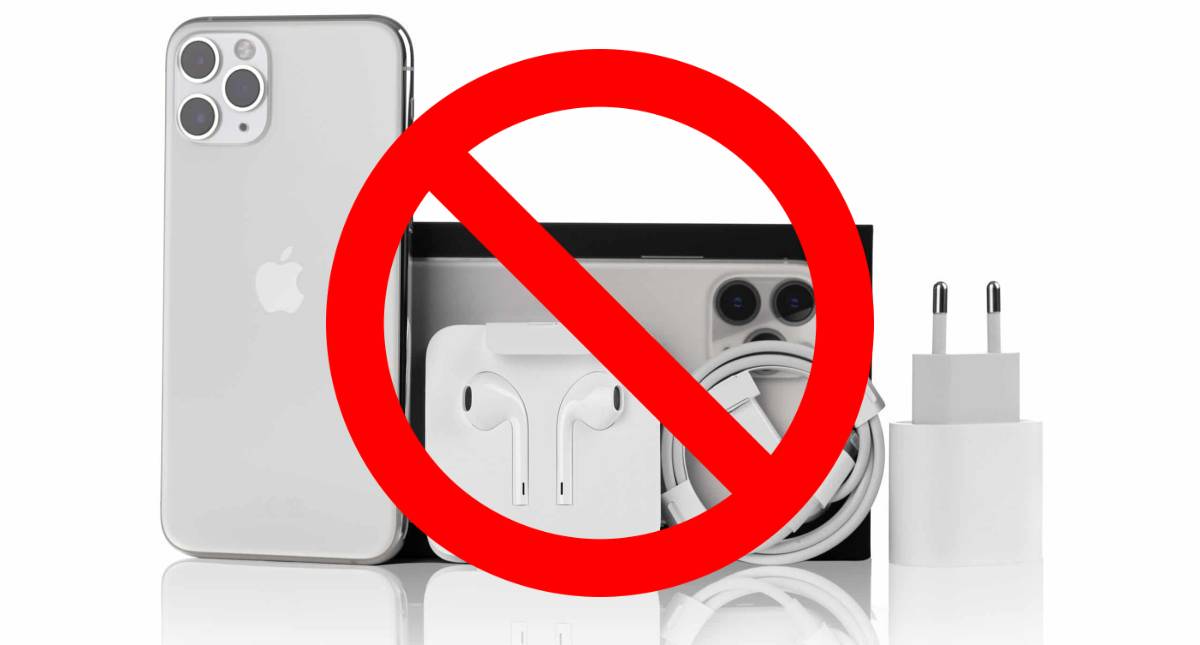 The officials at the Ministry of Justice and Public Security of Brazil released a notice this Tuesday. Per the notice, the sale has been suspended of iPhones whose Box doesn’t include a charger.

Apple has started cutting-off chargers with the launch of the iPhone 12, which means in the country, no one can buy first-hand iPhone 12 and later from Apple, and Apple already discontinues other iPhones.

The exact fine amount which the manufacturer “Apple Computer Brazil” have to pay over this issue is $12,275,500.

Besides, the government also demanded the cancellation of the registration with Anatel of all Apple’s iPhones that launched after the iPhone 12, including itself.

If you’re thinking about iPhone 14, it is also impacted by this suspension, so we can count it as a significant loss for the company just a day ahead of its most significant launch day.

This suspension has come as a result of last year’s case from the National Consumer Secretariat (Senacon) on Apple, which was heading for the company to sell phones with a disconnect system of chargers.

We know all details about this suspension, but you might wonder now what Apple’s future and outcomes are.

Apple has faced loss, but the main reason behind this suspension is that Apple cut out the charger from the box, and rather than decreasing the price, it increased it, which seems unfair to the consumers.

And after paying the fines, there are higher chances that Apple will come back to the territory, but it will have to comply with requirements from the MJSP.