According to the latest reports, a US-based iPhone XS Max user has complained that his new iPhone XS Max caught fire or explode in the back pocket of his pant without any obvious reason. However, the good thing is that the explosion did not cause any injury to the user.

Recently, a US-based iPhone XS Max user has complained that his new iPhone XS Max caught fire or explode in the back pocket of his pants without any obvious reason. However, the good thing is that the explosion did not cause any injury to the user.

It clearly seems that after the South Korean giant Samsung now its turn for the tech giant Apple. As the tech giant Apple is currently going through a bad phase, as recently it has faced some loss in the stock market, drop in the sales of its products and sales ban of some iPhone models due to the action of Qualcomm.

However, after facing all these issues at a time now comes a case of a user of Ohio from the United States, which reveals that his iPhone XS Max which was bought three weeks ago, caught fire and exploded immediately, but, didn’t cause any injury to the user as we told earlier. 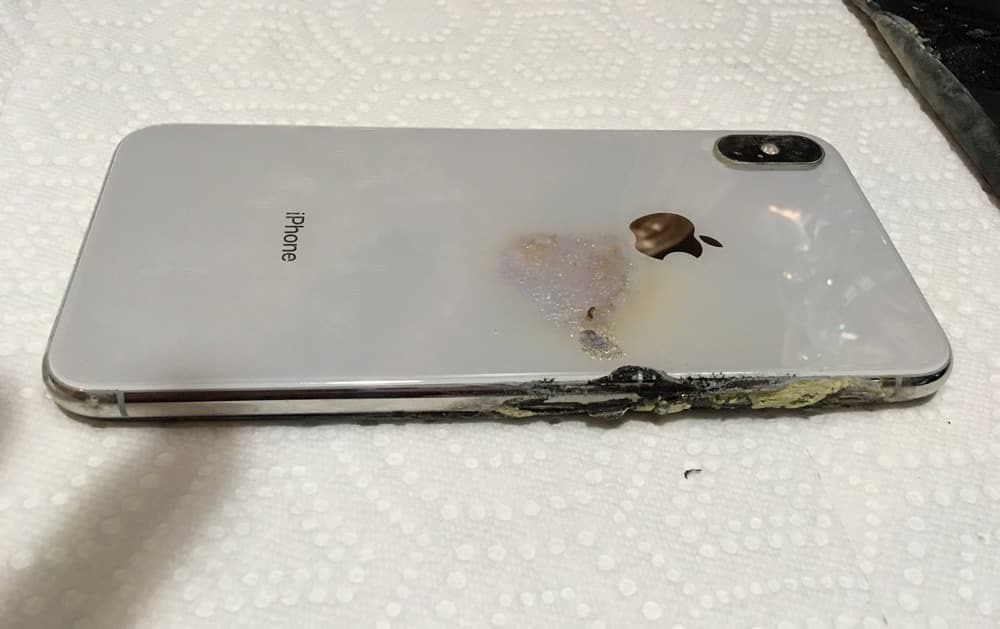 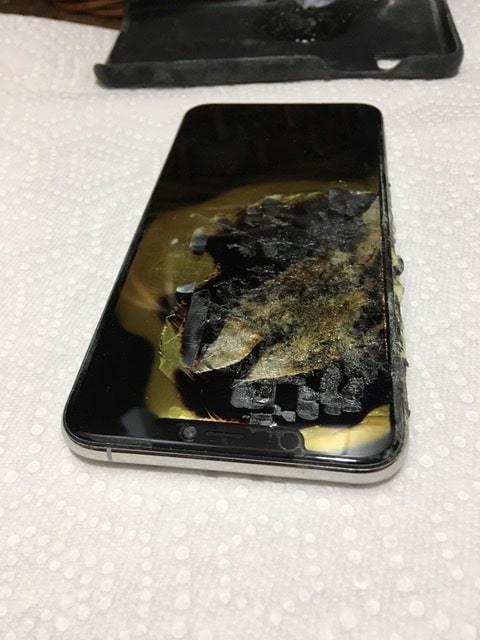 The victim, Josh Hillard said that the tech giant Apple’s flagship iPhone, of course, iPhone XS Max was kept in its back pocket when it began releasing “a lot of heat,” including green and yellow smoke.

He also said that he had to leave quickly from the restroom, where he was with several colleagues, to find a private place where he could take off his shoes and clothes, which were burned.

Here is what he stated “I had no choice, I had to leave the restroom to undress since there was a woman in the room. I ran to the meeting room where I quickly took off my shoes and pants. A vice president of our company put out the fire with a fire extinguisher because he heard me screaming.”

Hence, now the victim Josh Hillard is now considering a lawsuit against the tech giant Apple as he feels traumatized and although he has not suffered any physical injury.

Also Read: Best iPhone Tricks And Tips To Do After Jailbreak

Moreover, he also added “Later that evening, I went directly to the Apple Store with the burnt/molten remains of the phone, the cover, and the screen protector. Once at the Apple Store, I went into the back and asked to speak to a manager. I explained my story and the manager said he would send a senior technician.”

However, he has been offered a new iPhone, but the victim, of course, Josh does not accept the compensation. Hence, now the tech giant Apple began an intensive investigation to determine the cause of the explosion. So, what do you think about this? Simply share all your views and thoughts in the comment section below.