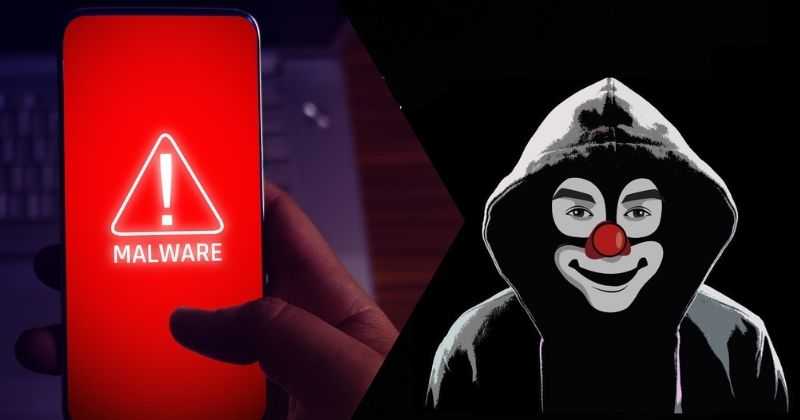 Android malware has emerged on Google play store apps like a Smart TV Remote app, Halloween Coloring, and more. The malware researcher at Kaspersky has warned about the notorious Joker Malware.

Google has immediately removed the apps after reports from users. The security researcher, Tatyana Shishkova, highlighted two apps on the play store that are infected with Joker malware.

The Smart TV remote app was released on 29 October and was installed more than 1000 times. According to the reports, these two are not the only apps having Joker malware; there are many other apps that are dangerous.

When you install an app containing Joker malware, it stays in the background for a while, and later it does its dirty work. It can steal SMS messages like OTP and can also sign up to paid subscriptions of pounds or dollars per month. All this is done behind your back without you knowing.

However, Google has removed these malicious apps from the Play store. But here is the list of dangerous apps; check out and delete the app if you have any of them.

Most of the apps have similar names. So, the researchers have warned about the Battery Charging apps, but later it was removed from the play store.

Though the names of the apps are the same, the developers and app icons aren’t the same.

So, you must avoid becoming a victim of Joker malware. As most of them think that downloading an app from Play Store is safe, but in reality, Google can’t stop malware apps from its security measures.

It is better to avoid installing such apps, instead first read reviews before downloading any app. This gives you a hint of whether the app is dangerous or not, but if the app is still new, you won’t know.