In recent days much has been said about the fact that Microsoft is creating a new version of Windows 10 to which the tech giant Microsoft has given the name “Windows 10 Cloud”. Everything stopped being a rumor when recently this new Windows 10 Cloud operating system appeared on the Internet with several screenshots of the system and even with the ISO as well.

If you are curious about trying the new system, then don’t worry, as we told that the ISO file also leaked on the internet hence, you can try it as well.

Although technologies and technological innovations are always kept in the dark, some of them end up appearing on the Internet. This time “leaked” on the net plus a product of the tech giant Microsoft, specifically a version of Windows 10 Cloud. 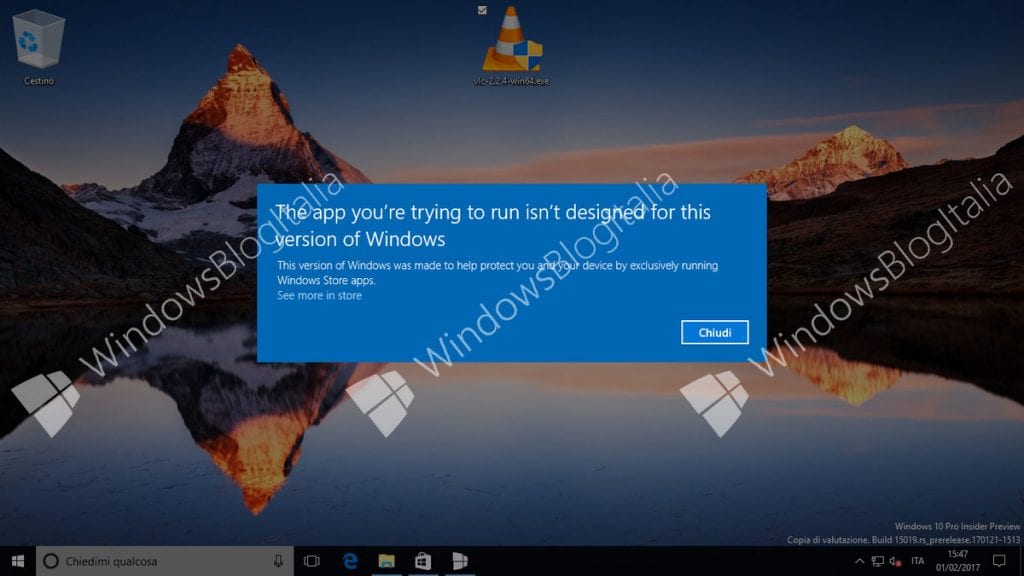 According to the information provided by the ZDNet website, this version, which is very similar to Windows 10, only runs universal applications that are obtained from the official app store of the system. 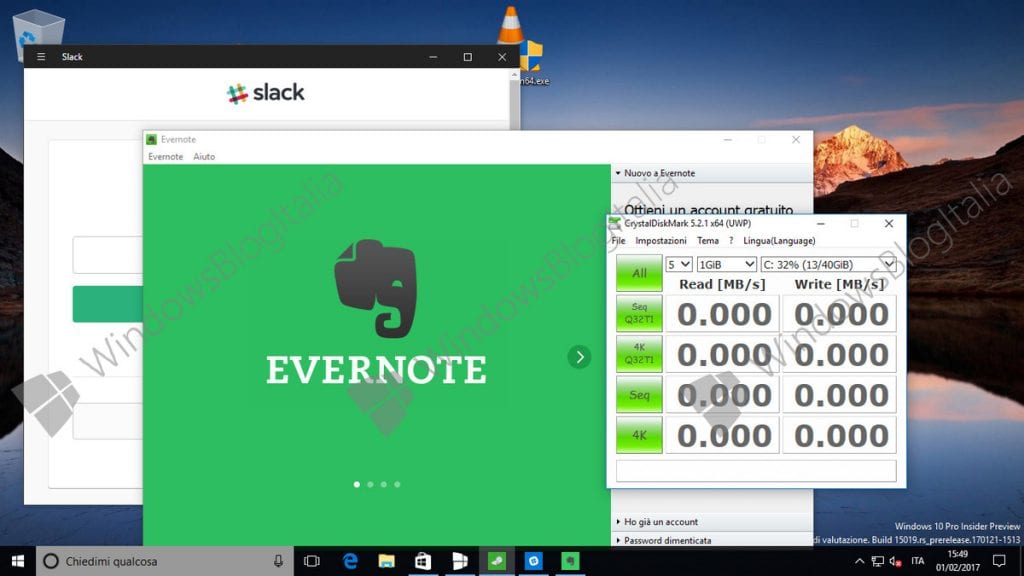 However, the site MSPowerUser confirmed that Windows 10 Cloud ISO provided by the user @adguard on Twitter is true and not only that even the system which was provided is functional as well.
(Note: But, if you are downloading this system ISO file then only you will be responsible for your download.)