Recently, a top manufacturer of covers for the iPhone and other top smartphones has tweeted that the tech giant Apple’s leaked keynote invitation unveiled the next awesome feature of iPhone 8.

As Apple released the seventh version of the iPhone, it began to emerge the first rumors about the next model of Apple. There has been a talk of many features, but one of that recurrently arises is the arrival of wireless charging feature for the iPhone 8.

The certainties of this functionality were near zero, but the new information comes to give new weight to this possibility. The invitation to the next Keynote seems to show that the iPhone will break free of the cables.

Still, more than six months are left for the next Apple Keynote, where the company will introduce the new iPhone, but already there is information circulating about this event, which information may have shown more than Apple intended. 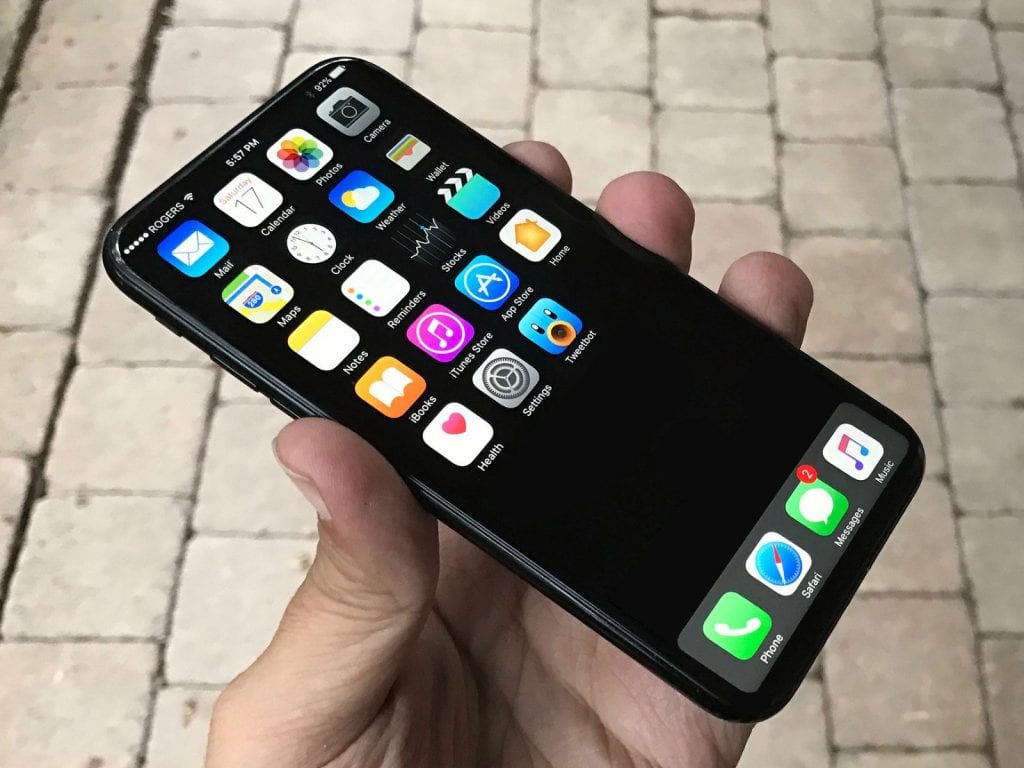 According to a tweet from dbrand, a manufacturer of covers for the iPhone and other top smartphones, the 2017 model will bring about a long-awaited change. The published image is supposed to be the new invitation to Keynote to present the iPhone and the arrival of the wireless charging.

So, after removing the audio port from iPhone, it is now time to also remove the charging port as well, at least from this we could assume that this is what the tech giant Apple might be thinking.

This is not exactly a novelty and since last year began to emerge the first rumors that Apple is preparing to bring the wireless charging feature to iPhone 8.

The technology that Apple will use is far from what is already commonplace seen on smartphones, betting on loading at greater distances, using the technology WattUp. This is a wireless charging technology that, unlike the existing technology, it does not require contact with the charging base, if the device is placed next to the base.

It is still too early to confirm any of these rumors, but it is known that the tech giant Apple is preparing novelties that will make the iPhone’s 10th-anniversary model something completely different from what the competition has in the market.