What if your laptop saved your life? Sounds bit weird as you might be thinking “HOW”. But, that’s what happened to a man known as Steve Frappier who was in the wrong place at the wrong time.

What if your laptop saved your life? That’s what happened to a man known as Steve Frappier who was in the wrong place at the wrong time. But his MacBook was (fortunately) in the right place.

Steve Frappier had the equipment in his backpack, which was placed on his back, and this prevented the bullet from piercing his body due to the position it was in. As he laid, the backpack, specifically the MacBook, managed to contain the bullet.

The 26-year-old Esteban Santiago, who allegedly had a military credential, opened fire on travelers at Florida airport after picking up the weapon from his previously dispatched baggage. The terrorist killed five people and injured eight others.

At the wrong time, Steve Frappier, who had just landed with his knapsack on his back, tried to protect himself by throwing himself to the ground. He did not get rid of being hit by a bullet. The projectile smashed through Frappier’s backpack and hit the laptop screen, traversing the entire chassis and thus diverted to the opposite end of the MacBook. 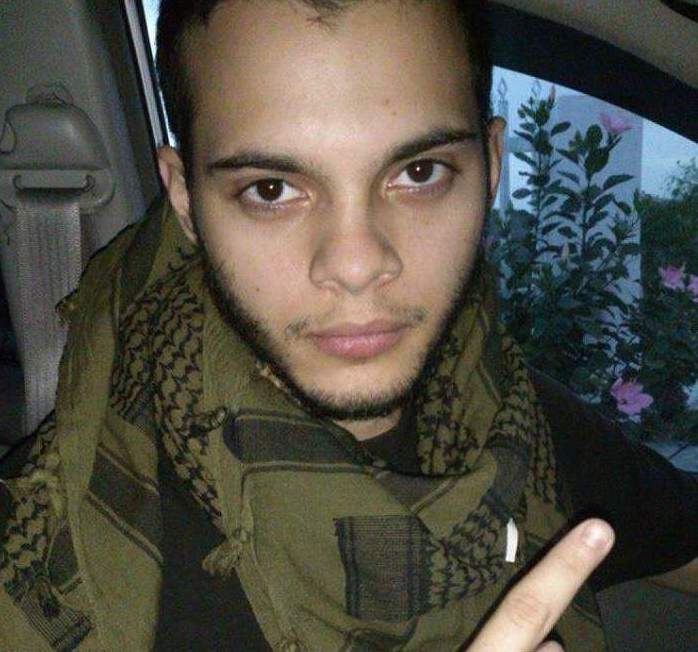 The bullet, curiously, could not cross the MacBook and was diverted to the side, serving as the shield. Frappier said that his laptop saved him in a hurry, before its landing. This coincidental coincidence probably saved the young man’s life.

The FBI collected the backpack as part of the investigation and authorities concluded that 9mm bullet found inside the backpack (because the MacBook absorbed the energy from the impact), left the weapon of Santiago.

This is not the first case where electronic equipment saves the lives of their owners, let alone new for Apple devices. Although obviously, Apple does not work to prepare their products for these situations, the quality of construction of them has prevented some misfortunes.