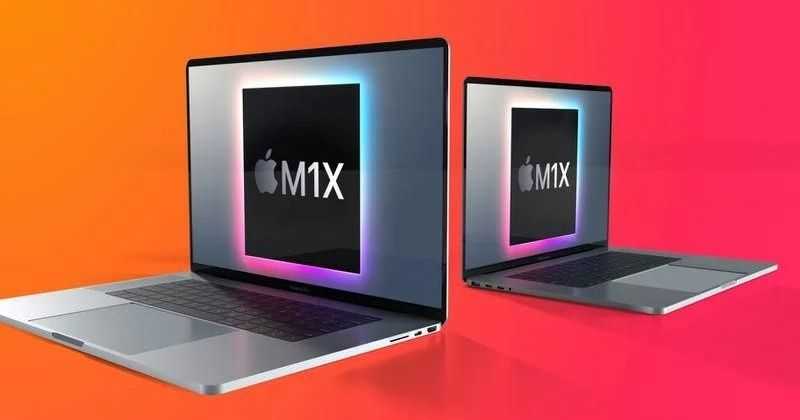 Apple is all set to release a new MacBook Pro at the upcoming event. The company has officially announced the “Unleashed” event on Twitter that will take place on October 18 at 10 a.m. PT/ 10:30 pm IST on apple.com.

As expected, before the release, there are few leaked details on the new MacBook Pros. A leakster named Dylandkt says there will be two MacBook Pro models, a 14-inch and 16-inch. Both will have a storage space of 512GB and 16GB RAM.

The MacBook Pro will have high pixel-density Mini-LED-based screens with a new high-powered M1 processor, which is similar to 12.9-inch iPad Pro. However, these models have ditched the touch bar and have brought the connectors.

Earlier, there were reports that the new MacBook Pro models might have an upgraded 1080p webcam and M1X chip with the same configuration in both the models with 10-core CPU.

A latest tweet by Dylandkt shows a few of the features of the upcoming MacBook Pros models. It is said that MacBook will have a new charging port, MagSafe. There will be a Mini LED display with smaller bezels with no bottom logo.

Both the models will have a 1080p webcam, and the base models will have 16GB of RAM and 512GB of storage. Both the MacBooks have the same M1X configuration. And the pricing will be similar between 14-inch and 16-inch models.

MacBook Pro 14 and 16:
Mini Led displays
Smaller bezels with no bottom logo
1080p webcam
Base models will have 16gb of ram and 512gb of storage
Base M1X is the same configuration for both models
Pricing will be similar between 14 and 16 inch
New charging brick

New MacBooks will be completely redesigned with a flat-edged design that looks like iPad Pro. There will be additional GPU cores, an HDMI port, and an SD card slot.

Ming-Chi Kuo, an Apple analyst, says that MacBook Pros will be released in the third quarter of 2021. The 14-inch and 16-inch models will be aimed at creative professionals, video editors, and musicians.

However, all these details are speculated. Once the company reveals all the specs at the upcoming event, one can decide whether to buy it or not. Also, the pricing details will be revealed on October 18.