Recently, a new attack attempt is now being launched, using a simple malicious PowerPoint file attacker can easily inflict any computer. Not only that even the user don’t need to click the file as well.

Beware! This Malware Spreading Via PPTs, No Clicking Required

The recent times have been very complicated with regard to the security of computer systems. There were several situations of attacks discovered, always seeking to harm users.

A new attack attempt is now being launched, using a simple malicious PowerPoint file attacker can easily inflict any computer.

Zusy is the new threat that is being spread by email, in the hope of infecting the computers of users who open the PowerPoint file where it is propagated.

This new malware does not resort to traditional infection methods, with scripts of VB or others, just needing the user to place the mouse cursor on a link so that it immediately starts trying to ruin the system. 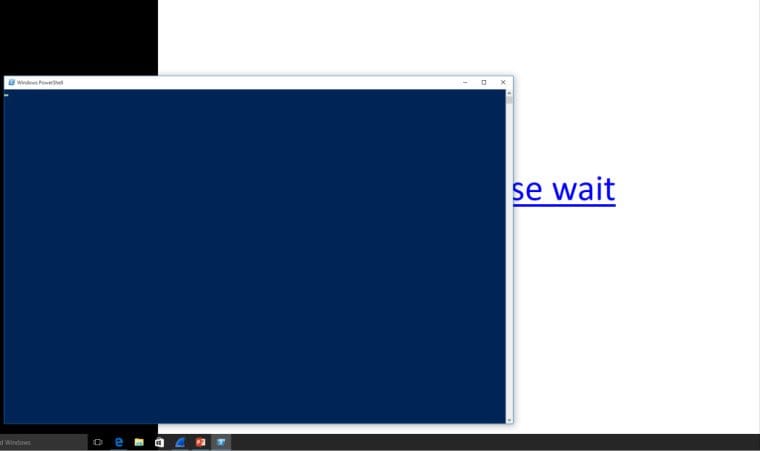 When the file is opened and the mouse is placed on top of the link, Zusy tries to run an application downloaded from the Internet, where malware comes from.

If the user authorizes this execution, something that will probably happen, then the machine gets infected and the attacker has direct access via RDP to that computer. 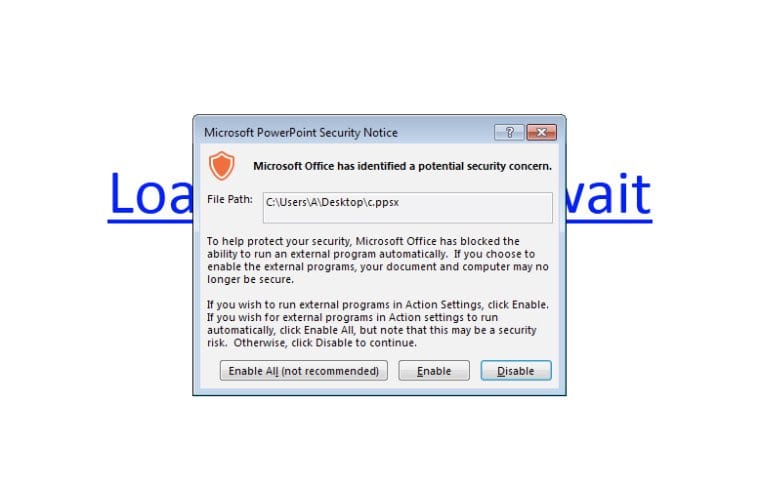 This new malware is only coming by email, especially in Europe and the Middle East, affecting only the Windows versions of PowerPoint. Users of Office 365 and the PowerPoint preview application are protected because they do not run code on users’ machines.

Of course, Zusy depends directly on user intervention to install, but, as we all know, this does not seem to be a problem, since most do not read the alerts, just looking for the button to move forward. Special attention should be paid to emails received and files that are opened, even if they come from sources that we believe are safe.