Facebook-owned Meta is reportedly planning to launch its first AR (augmented reality) Glasses in 2024. The parent company has been trying to enter into hardware market but didn’t get major success so far, except for the Oculus VR headsets.

The project is codenamed Nazare, the first generation of Meta AR glasses. The social media giant Meta has rejected its plans for a Fuchsia-based OS for the glasses. It has switched to Android OS. 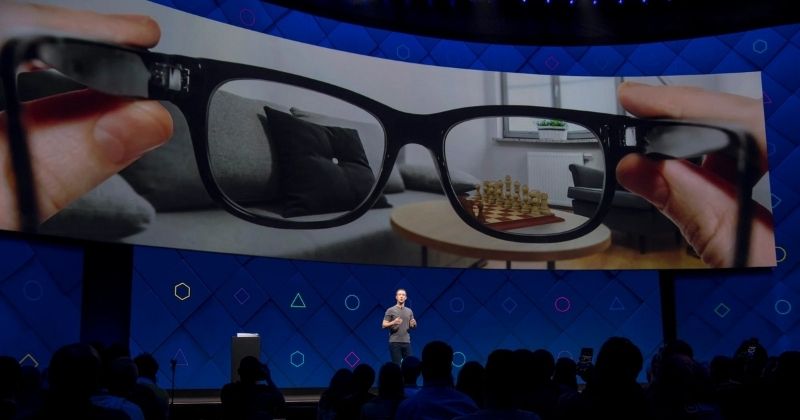 The first generation of AR glasses will include a wireless phone-shaped device that handles computing tasks. Mark Zuckerberg, the CEO, reports that these glasses will have full AR capabilities and a wide field of view.

It will have a battery life of up to four hours and is designed to be used indoors. AR glasses will have custom waveguides and micro-LED projectors.

One of the most interesting features of these glasses is their ability to let users interact and communicate with holograms of other users. It is said that this feature might offer a more immersive experience than video calling.

Also, there are other features like eye-tracking cameras, custom waveguides, microLED projectors, stereo audio, and a front-facing camera. The price of the glasses is expected to be higher than Oculus Quest 2 VR headset, which is $299.

Apart from this, Meta is also working on smart glasses codenamed Hypernova. It might release along with Nazare. These will be cheaper than the AR glasses. You will need to pair it with a smartphone to see the messages and other notifications.

Facebook Meta can also launch a “lighter, more advanced” wearable in 2026, and the third generation glasses could arrive later in 2028.