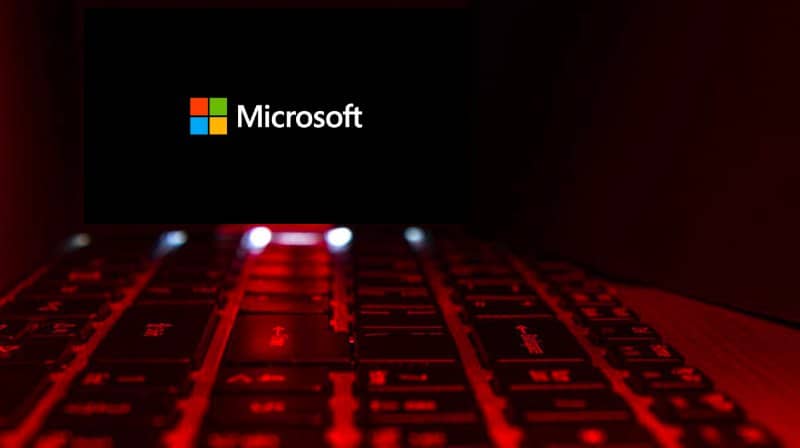 Microsoft security has confirmed that the Lapsus$ hacking group has stolen the parts of source codes of Microsoft’s Cortana and Bing from their internal servers. Microsoft also claims that we observed their tactics which may save other organizations.

Recently, Lapsus$ Hackers Group claimed they stole over 37GB of source code of Microsoft’s Cortana and Bing. They also shared proof of it via posting on their Telegram channel. Microsoft investigated all this and confirmed it. Lapsus$ has also stolen data from Nvidia, Samsung, Ubisoft, and Okta lately.

The Microsoft Threat Intelligence Center report states the Lapsus$ hacking group as “DEV-0537”. For weeks, Microsoft investigators have tracked the Lapsus$ group and detailed some of their methods to compromise victims’ systems. 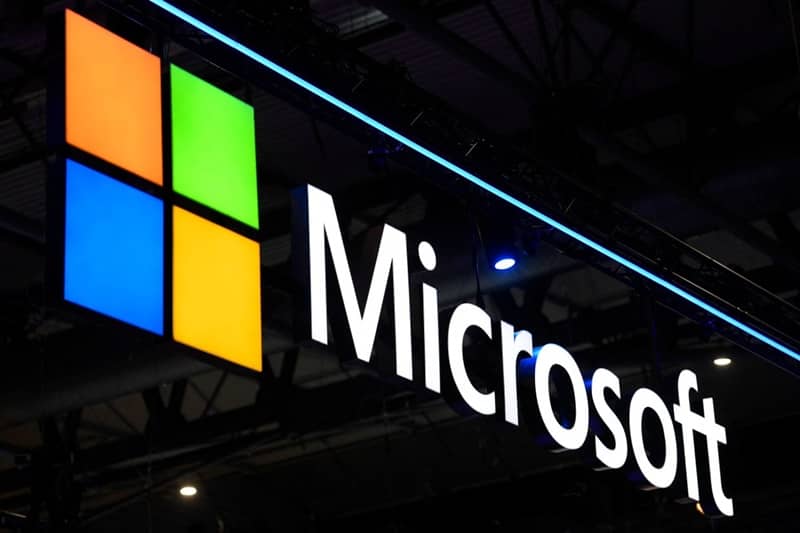 According to the Microsoft Threat Intelligence Center, “the objective of DEV-0537 actors is to gain elevated access through stolen credentials that enable data theft and destructive attacks against a targeted organization, often resulting in extortion. Tactics and objectives indicate this is a cybercriminal actor motivated by theft and destruction.”

Microsoft’s claimed it assumes attackers will access its source code, and they confirmed that the stolen data would not pose a threat to either of them. It also mentioned that its response team shut down the data extortion process mid-way.

Lapsus$ also claims that it only got around 45 percent of the code for Bing and Cortana and approximately 90 percent for Bing Maps.

Even if Microsoft were worried about its source code revealing vulnerabilities, the latter would feel like a less valuable target than the other two.

Microsoft also declares that it’ll keep tracking Lapsus$, keeping an eye on any attacks it carries out on Microsoft customers.