We all know very well that for some time we have known the tech giant Microsoft is working on its brand new version of Windows for dual-screen devices.

In fact, this brand-new OS will be totally different from Windows 10, as it is expected that the look will be closer to Chrome OS, which is the one that will try to compete against it.

Microsoft Is Developing A Brand-New OS For Dual-Screen Devices

According to the reports, we have known for some time that the tech giant Microsoft is working on its new version of Windows, of course, I am talking about none other than Windows Lite.

As we told earlier that it is a new version of its Windows operating system, parallel to Windows 10, from which little by little information is getting leaked.

And according to those leaks now we already knew that it will bring a new Start menu, but new details reveal that this will not be the only change related to the interface.

In fact, they assure that the interface of the new Windows Lite will be totally different from Windows 10, as it is expected that the look will be closer to Chrome OS, which is the one that will try to compete against it.

Hence, the tech giant Microsoft has low-cost laptops in mind for its brand new Windows Lite operating system. Thus, in the international market, they will be able to offer an alternative to the tech giant Google’s Chromebooks. 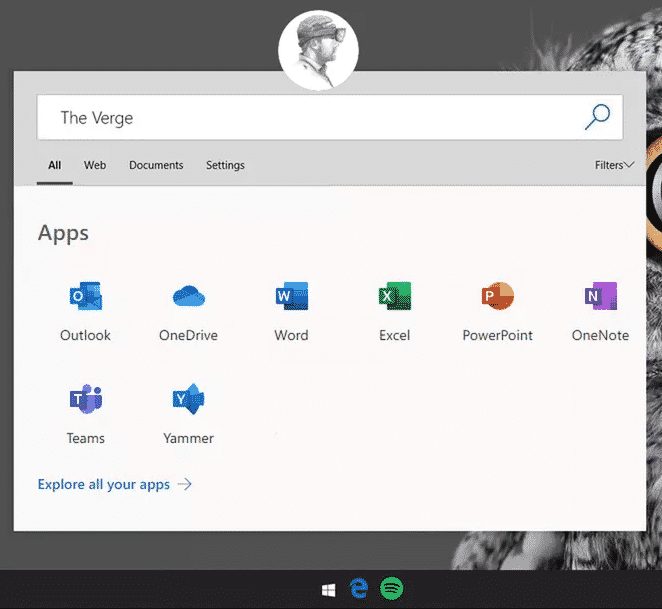 Basically, it is something that the tech giant Microsoft seems to have been thinking about since 2010.

This last leaked information simply ensures that the interface that the tech giant Microsoft will use in Windows Lite will have similarities with the Windows 10 in its normal version.

However, it will be much simpler and ‘cleaner’ and, will be more similar to the one used in Microsoft Surface Hub.

In this sense, the changes will be oriented to touch screen use, but mainly to reduce the load that the system and its interface generate on the hardware components.

Moreover, at the moment we do not know when the tech giant Microsoft plans to launch the all-new Windows Lite commercially.