We all know very well that the tech giant Microsoft’s latest operating system, of course, the Windows 10 has undergone some changes since it was released. Now according to the latest reports, the tech giant Microsoft just added an extraordinary new feature to its latest operating system, of course, Windows 10 that will simply blow your mind.

Parallel to the developments that the tech giant Microsoft has made in Windows 10, it has bet heavily on its apps store, preparing it to be the unique place where programmers are going to deposit their creations.

After several new features and improvements, it has already been released, one seems to be coming. Soon it will be possible to install applications remotely by simply accessing the Microsoft Apps Store.

This is not new in the world of operating systems, as this feature is already available in Android with great success. Anywhere, and accessing the store via the browser, we can install new apps on devices, just having to authenticate us.

The tech giant Microsoft seems to have already addressed this option and is slowly making it available to users, always through the browser and with full control.

From what has already been seen, a new option appears to be popping up in the store and allowing remote apps to be installed. After choosing this option the user should choose which device to install the app for. 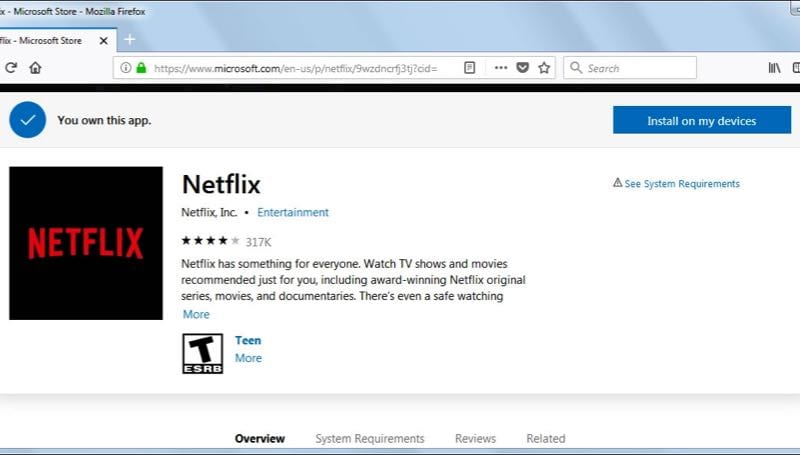 Of course, this installation can only be done on devices where the user account is configured and only requires that they must be connected to the Internet. Some users who have already tested this option reported that the installation took about 15 minutes to complete.

Although it has been active since the beginning of June, it is still being released gradually to users and should soon be available to all.

This is yet another stepping-stone from Microsoft to create a complete ecosystem, from the operating system to the apps that developers create, giving simple ways for users to install them.