We all know very well that the 3.5mm jack has been one of the most sacrificed features on the part of some smartphone manufacturers, from the tech giant Apple to Huawei, to Motorola and HTC. However, now it seems that the tech giant Microsoft has found an awesome way to fit the 3.5mm headphone jack in half the space.

Microsoft Found A Way To Fit The 3.5mm Headphone Jack In Half The Space

The 3.5mm jack has been one of the most sacrificed features on the part of some smartphone manufacturers, from the tech giant Apple to Huawei, to Motorola and HTC. The typical 3.5mm jack has been gradually replaced by the USC Type-C on Android devices and by Lightning on Apple devices.

However, not all manufacturers are abandoning the 3.5mm jack. As the tech giant Microsoft has filed a patent seeking to eliminate some of the cons of the 3.5mm jack and in this way, it wants to keep the 3.5mm jack as an option on new equipment.

One of the biggest drawbacks pointed to the 3.5mm jack is that it takes up precious space inside the smartphones or any other equipment where it is inserted. The tendency to counteract this has simply been to remove the 3.5mm jack from some devices, with the USB Type-C or Lightning having this function.

As expected, many users do not agree or identify with these changes imposed by manufacturers. Many users point out that removing the 3.5mm jack prevents them from listening to music or consuming multimedia content from headphones while the smartphone is charging the battery, as the cable transmission has better quality than the Bluetooth and are not in favor of the need to use adapters to connect your peripherals to USB Type-C or Lightning.

Such criticisms are legitimate and, given this reality, the tech giant Microsoft patented a solution for almost all types of cons pointed to the 3.5mm jack. 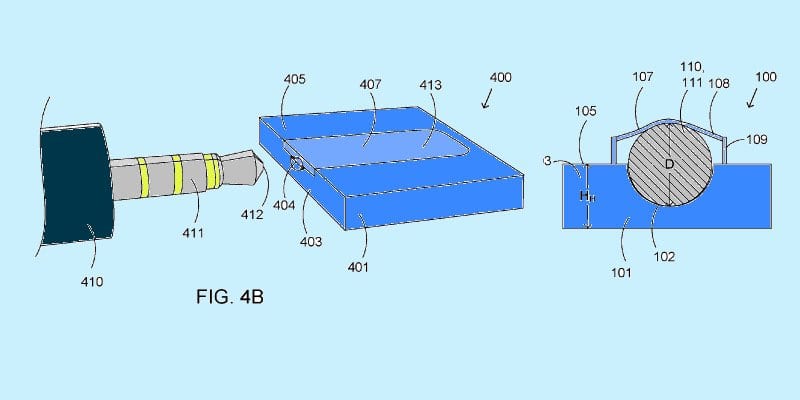 The 3.5mm jack proposed by the tech giant Microsoft takes up much less space inside the equipment where it is docked. By making a part of the jack associated with a flexible membrane, the tech giant Microsoft is thus able to have a 3.5mm jack in the equipment, but at the same time does not take up so much space inside it when inserting this input.

It means when no peripheral was connected to the smartphone, the membrane was in its natural state, having no noticeable presence or presence in the device. However, when inserting a headphone into the equipment, the membrane would expand so that it could receive the peripheral, creating a relief in the phase of the equipment but that will not occupy space inside the equipment.

To simplify the process of construction of this special 3.5mm jack, the tech giant Microsoft has placed an electrical contact on the face that faces the equipment, thus making the method more reliable and cheaper to manufacture. 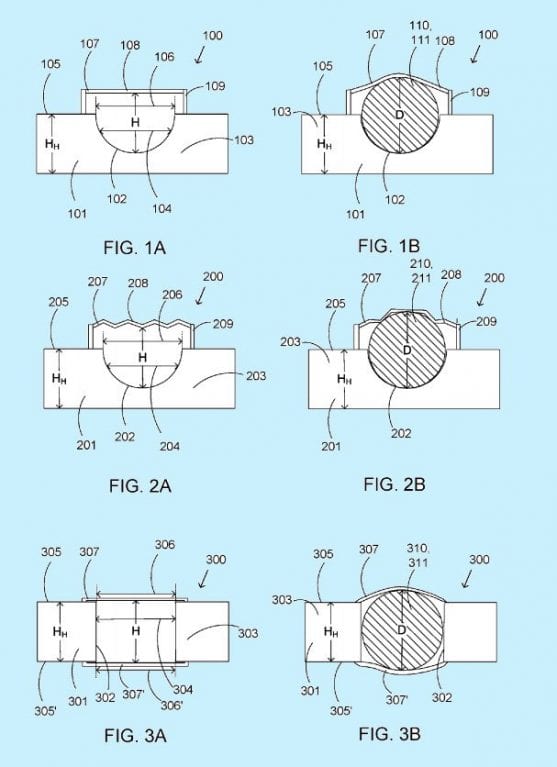 Although the tech giant Microsoft has created a beautiful concept that could give a new life to the 3.5mm jack, this is quite unlikely to happen.

Considering the complexity of the concept, the apparent fragility of the membrane and the added costs that it would bring to the manufacturers, it is most likely that the 3.5mm jack will gradually be extinguished and users will be required to adhere to the USB Type-C or Bluetooth.